They say “Jack of all trades, master of none”, but this beauty has proved that there is no exception to exception. She has excelled in all the endeavours she embarked on; be it badminton or modelling or acting, Deepika Padukone has made a mark in all the fields. She is one of the known faces of Bollywood and has been a part of many blockbuster movies till date. In spite of belonging to a family with sports background, she chose her own path and became a model. Thanks to her decision, we had opportunity to see a beauty so divine. She had no intention to become an actress, but her charisma attracted filmmakers and she entered the cinematic world. She evolved into a versatile actress and worked towards improving the skills. Miss Padukone has a slander body and she credits her badminton sessions for this. Her heartfelt smile enhances her beauty, with those deep dimples making it more irresistible. A humanitarian at heart, she is involved in many charitable works and welfare projects.
We know her as an actress, about her awards and achievements, but this time we have made an attempt to know something new about her. Hope you enjoy reading them.

1. Born
This Bollywood diva was born in Copenhagen, Denmark, but moved to Bangalore, India when she was still an infant, and was brought up in that South Indian city. She takes delight in South Indian food. 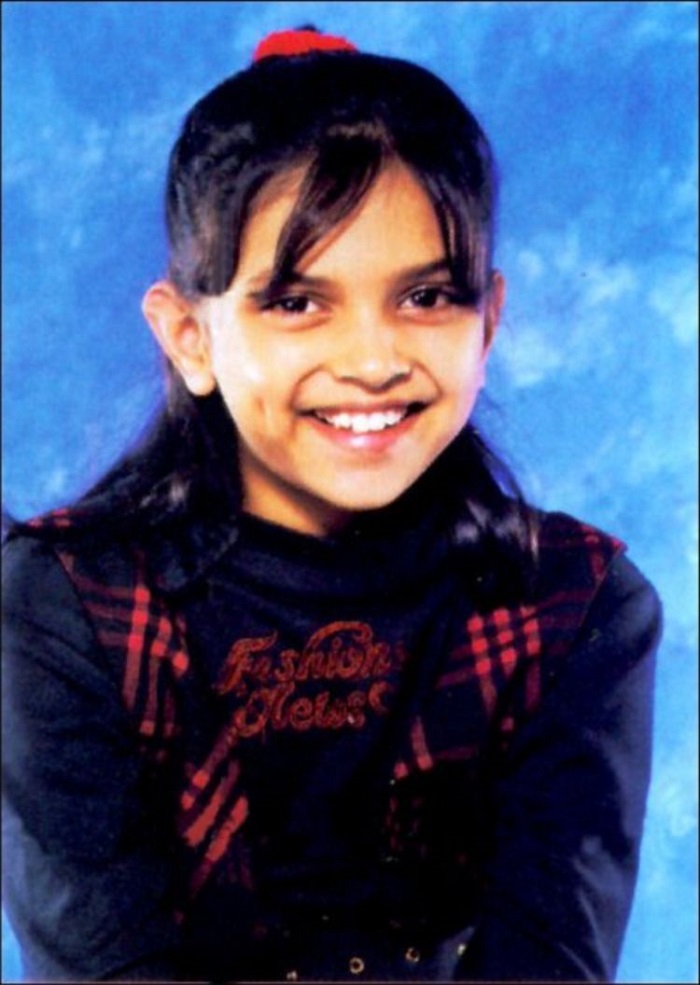 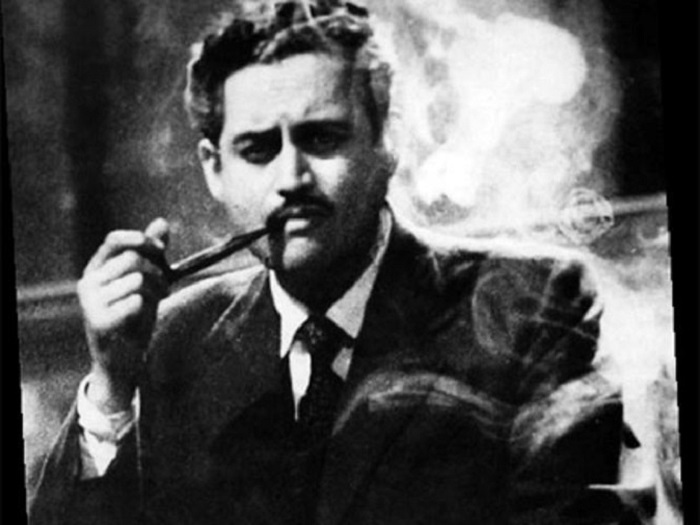 3. First Break (Liril)
She decided to embark on a different journey other than the sports career which was prevalent in the family. Her parents were supportive and soon she began a career in modelling. She featured in several ad-campaigns and the one for ‘Liril’ was probably one of the first advertisements she worked in. Her career got a launch when singer-composer Himesh Reshamiya signed her to feature in his album. Remember the girl in ‘Naam Hai Tera’ song? Yes, it was our very own Deepika. 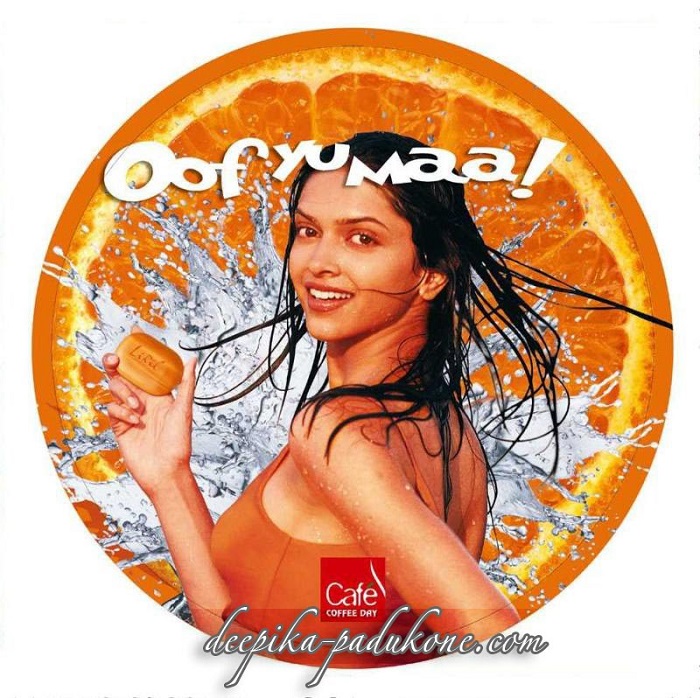 4. Badminton, Martial Arts
Her father Prakash Padukone was a professional badminton player who was the first Indian to have won the ‘All England Championship’ and was also a recipient of the prestigious ‘Arjuna Award’. Following the footsteps of her father, she played badminton and even represented her state at national level. She also dabbled with baseball and played at state level. Anisha, her sister, is also a professional golf player.
Deepika has also learnt  the jujutsu form of martial arts and did all her stunts in the movie ‘Chandni Chowk to China’ 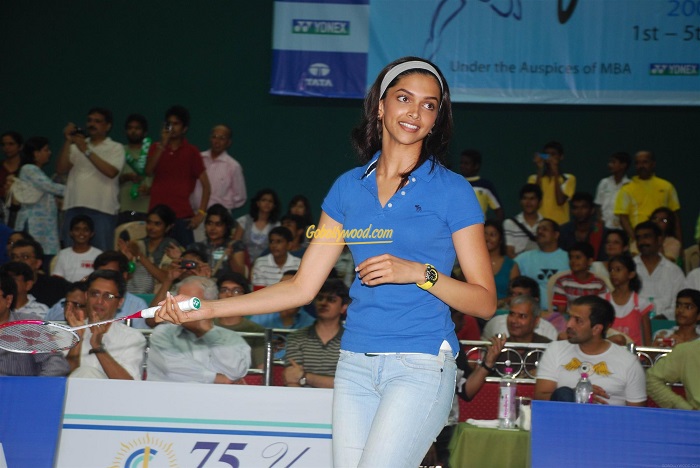 5. Love Interests
This Bollywood personality has had many alleged link-ups and relationships. She apparently was in relationship with aspiring actor Nihar Pandya before she entered Bollywood. Then she had an affair with co-actor Ranbir Kapoor which ended on a bitter note. Presently, she is in a relationship with actor Ranveer Singh, and the couple is often seen together. 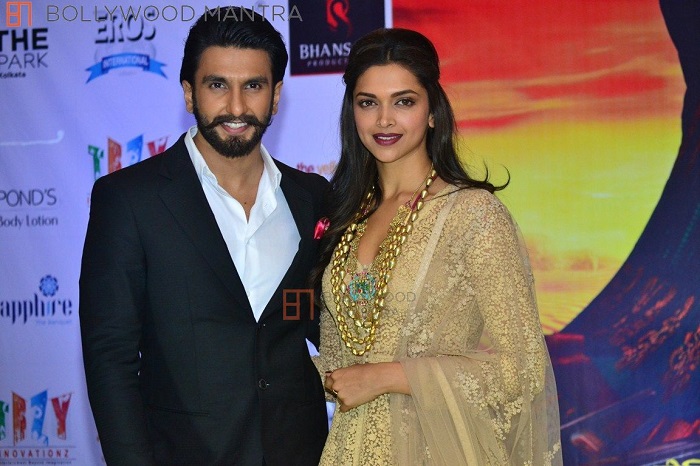 6. Mentor (Anupam Kher, Prasad Bidapa, Shaimak Davar)
She chose to be a model and her guide in modelling was famous fashion personality Prasad Bidapa. When she switched to Bollywood, she took acting classes from talented actor Anupam Kher and also got trained in dance by award winning choreographer Shaimak Davar. 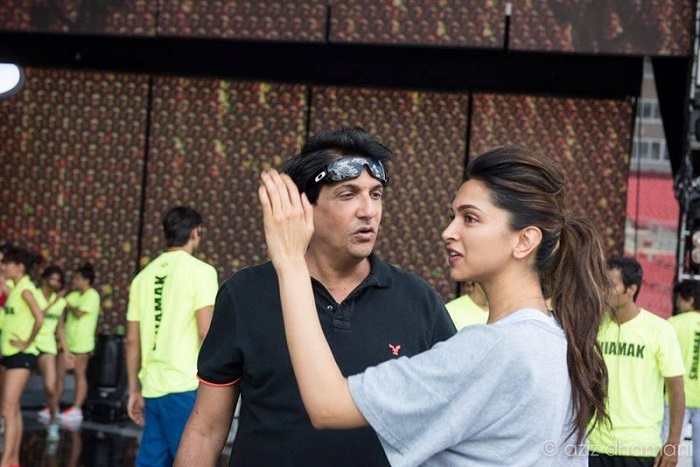 7. Forbes
With her accelerating career she has earned a name in most of the popular magazines. She was ranked at No.22 on the‘Forbes’s Celebrity 100 list in the year 2012 wherein she preceded former Miss World and actress Aishwarya Rai. In 2008, she was ranked first in the ‘Hot 100’ list published by ‘Indian Maxim’. She also topped the ‘Most Desirable Woman’ list by ‘The Times of India’. In 2013, the ‘People’s’ magazine entitled this talented actress as ‘India’s Most Beautiful Woman’. She also earned the title of ‘World’s Sexiest Woman’ twice bestowed by the ‘FHM’ magazines’ Indian edition. 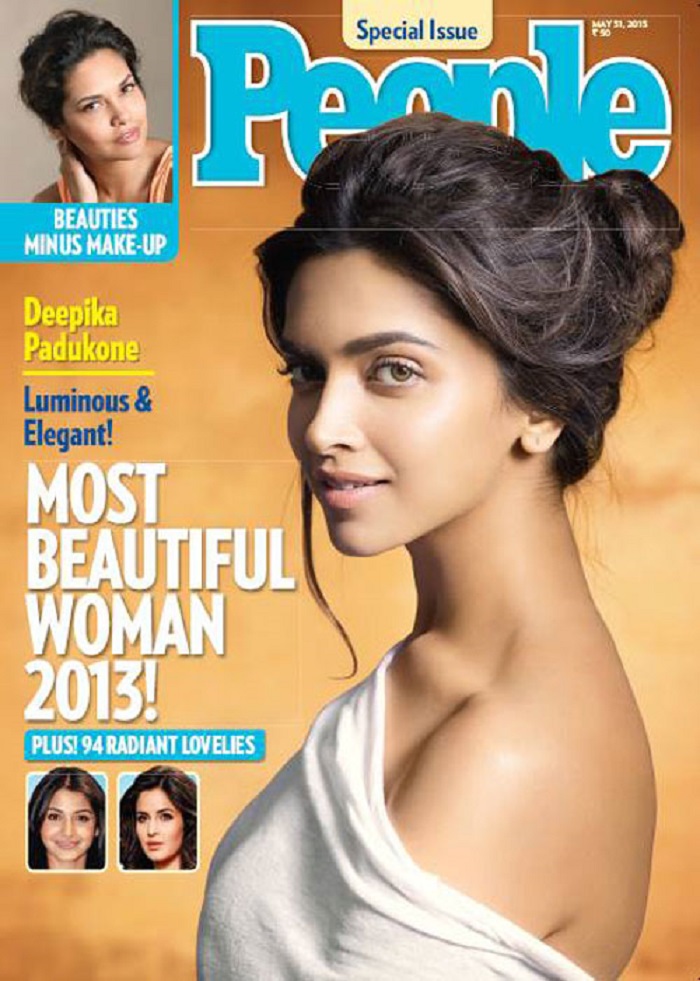 8. Ambegaon
Miss Padukone has a philanthropic side too and she has been associated with the ‘Greenathon Campaign’ initiative by NDTV. As a volunteer in the campaign, she adopted a village named Ambegaon, situated in Maharashtra, with an aim to bring about electrification of the region. She is also associated with the welfare organization ‘Olympic Gold Quest’ which is led by her father. 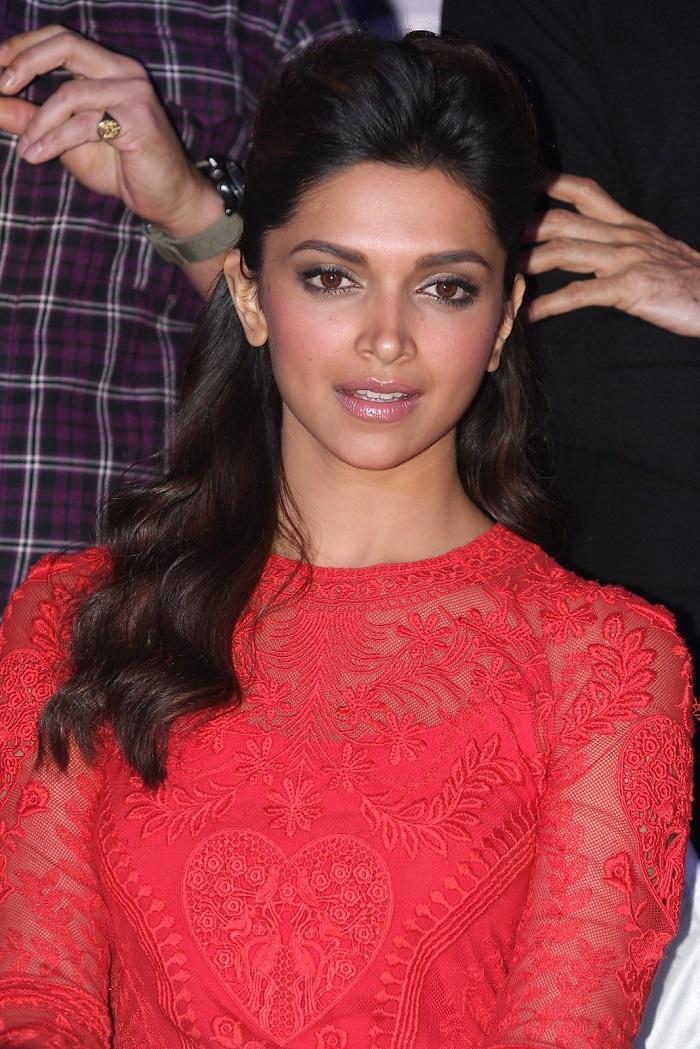 9. Movie Offers & Songs
This Bollywood diva has had the opportunity to work with many top notch filmmakers but has on many occasions rejected offers from a few big leagues owing to her previous commitments, which includes an upcoming movie for the Rajshri production house starring Salman Khan. She also excluded herself from the cast of extremely popular franchisee of Fast & Furious. A few other names in this list include YRF production’s Jab Tak Hai Jaan, Salman starrer Sultan and Kick, and the record breaking movie Dhoom 3. 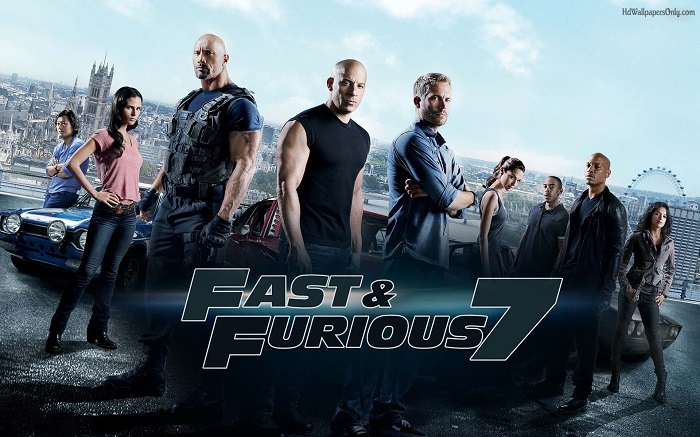 10. Hindustan Times
This versatile actress had a flair for writing as well, and regularly contributes to several newspaper columns. In 2009, she used to write for the ‘Hindustan Times’ and her articles appeared in the lifestyle supplements of the newspaper. 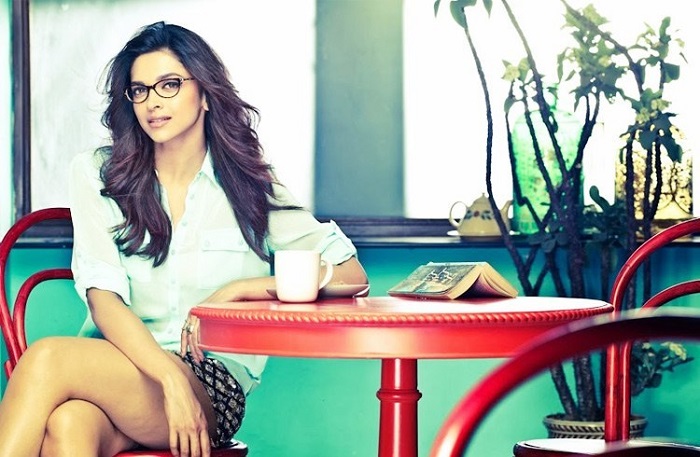 Stumble
Call yourself a fan? How many of these interesting facts you knew about Deepika Padukone?

Call yourself a fan? How many of these interesting facts you knew about Deepika Padukone?
Share On Facebook