Rarely Known Facts About The Partition Of India After Independence

The end of the British rule was a huge sigh of relief for many across the Asian subcontinent who were basking in the glory of breathing the air of independence. However, independence also proved costly for many, because a part of the nation had to be bifurcated to pave way for an exclusive nation for the Muslims, named Pakistan. Many attribute the political interests of a few individuals as the reason behind this division, which led to one of the worst tragedies of world history. Millions of people turned refugees overnight, lost their properties and ended up being homeless. A few hundred thousand people were killed, which included many innocent women and children. The state of Punjab, situated along the border separating the two nations, was the worst affected region, where many had fallen prey to the religious riots. It took more than a year for many displaced families to settle down as a result of the partition. Here a few facts about the partition of India and its neighbor Pakistan which you didn’t know, some of which are really bitter.

1. Jinnah’s Diagnosis
It is believed that the last viceroy of India, Lord Mountbatten, had no clue of the then political stalwart Mohammed Ali Jinnah’s illness. Jinnah was apparently aware that he was a victim of Pneumonia, an ailment which had no good treatment back then and he would lose his life soon. However, Jinnah still embarked on his dream of creating a separate state for Muslims and being its supreme leader. Lord Mountbatten had apparently stated later that had he known of Jinnah’s illness he would have refrained from paving way for the separation of the two countries and the formation of a new country exclusively for the Muslims. Jinnah succumbed to Pneumonia in September 1948, barely a year after his dream of forming an independent Pakistan came true. 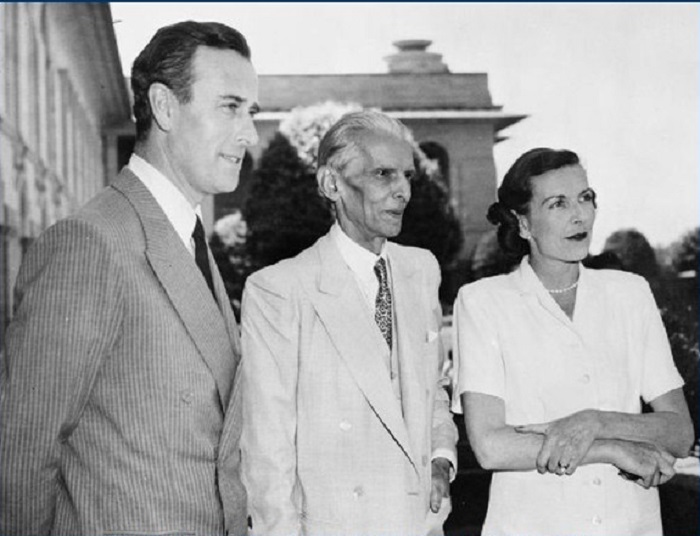 2. Mountbatten Attends Two Ceremonies on Same Day
Both the nations were ruled by the British Raj, after which administration was divided between the two separate nations of India and Pakistan. Attending the ceremonies held in the two nations to officially announce the division of power was quite taxing for the last British viceroy to India, Lord Louis Mountbatten. The first attended the formal transfer of administration event held at Karachi during the dawn of August 14th 1947, which included the swearing-in of Pakistan’s first Prime Minister Muhammed Ali Jinnah. Mountbatten then traveled to New Delhi by midnight to be a part of the event celebrating the arrival of freedom in India. 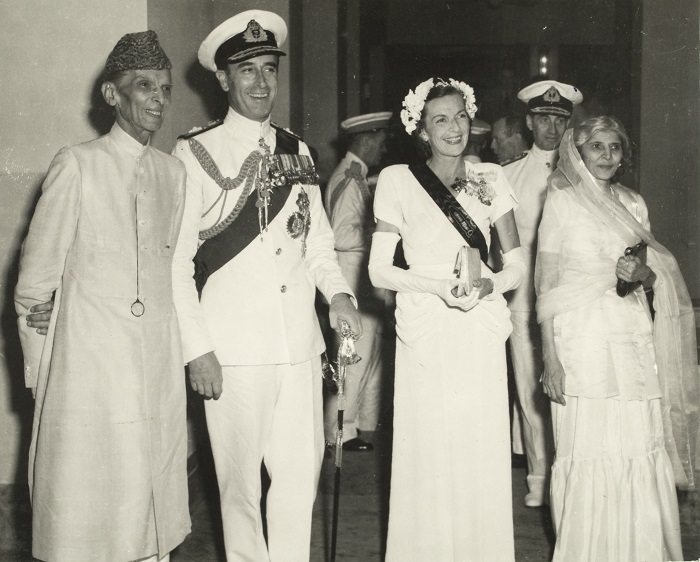 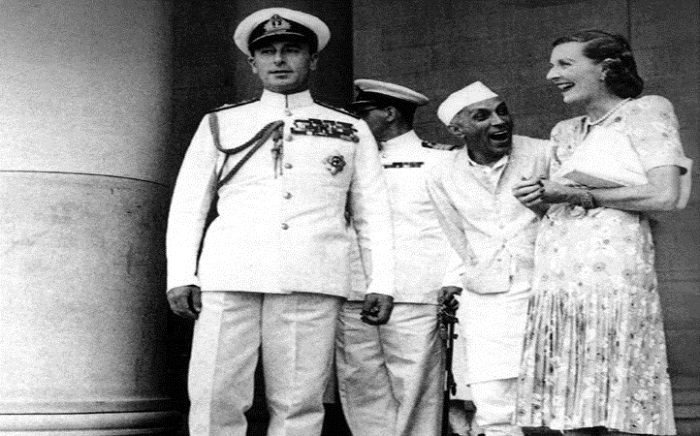 3. No News At The Border For 3 Days
By August 14th 1947, both India and Pakistan had become independent nations and even formal ceremonies were held at New Delhi and Karachi respectively to celebrate the occasion. However, no announcements were made at the border separating the two nations for a period of three days, to announce this bifurcation of the British Raj. This was an interesting observation, considering the fact that millions of people were commuting to their new found motherlands through this border. 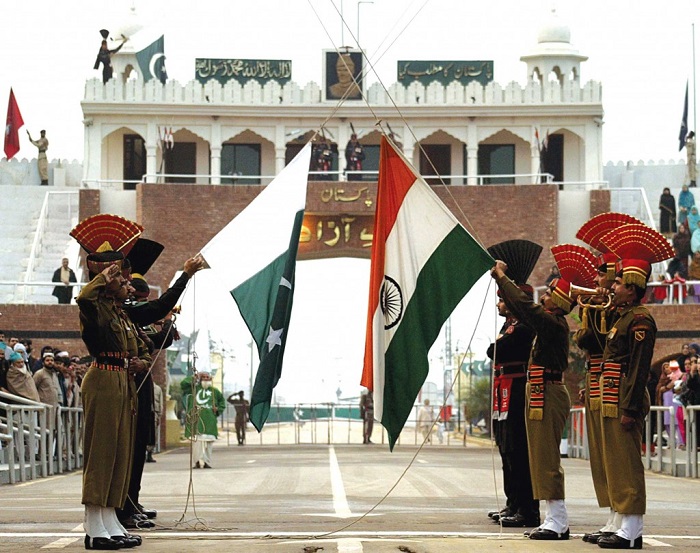 4. Radcliffe’s Lines
After it was formally announced that the Indian sub-continent would be divided, the concern was to demarcate the new countries on the world political map. The responsibility of creating the boundaries between the nations was given to a British lawyer named Cyril John Radcliffe. Ironically, Radcliffe had never visited India before he was given this responsibility of distinguishing these two nations. He arrived in July 1947 and was asked to finish this difficult task in an unreasonably short span of just five weeks. The line proposed by Radcliffe became the official boundary separating the two countries, on August 17th 1947, just two days after both the nations were declared independent. This was the primary reason behind the conflict between the two religious communities, as the country was divided geographically and without the consideration of the culture or religious beliefs of the people residing around the line of demarcation. Areas in Punjab that were predominantly Hindu were split and given to the Muslim community, thus creating chaos and bloodshed. 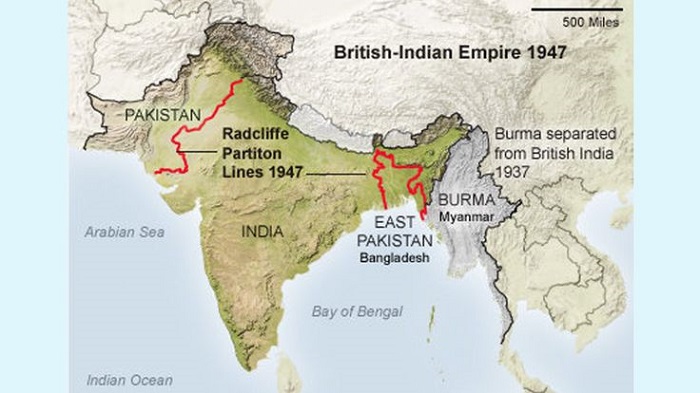 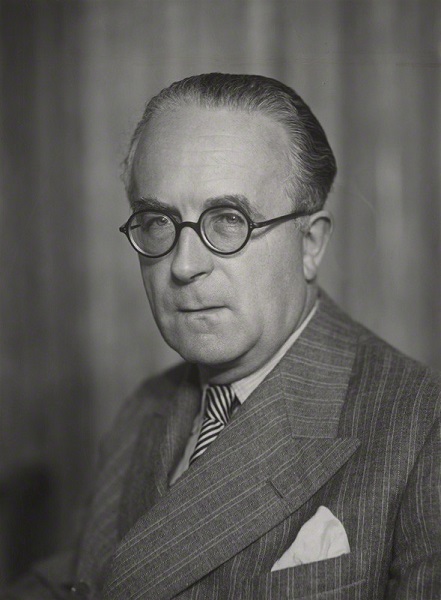 5. The Lost Lives
As mentioned above, the Punjab region, which is located closest to the border separating the two countries, was the worst affected region during the partition. It is believed that around 5,00,000 to 800,000 people from the state lost their lives during the time of partition. Many innocent people were butchered while commuting between the two nations by trains. Many women were raped and brutally murdered and their corpses were thrown into fields, streams and rivers. One such spine chilling incident was that of a train full of Hindus travelling from Pakistan to Punjab in India turned into a carrier of corpses. The furious people belonged to the Hindu community did the same with people of Muslim faith who traveled towards Pakistan from Punjab. 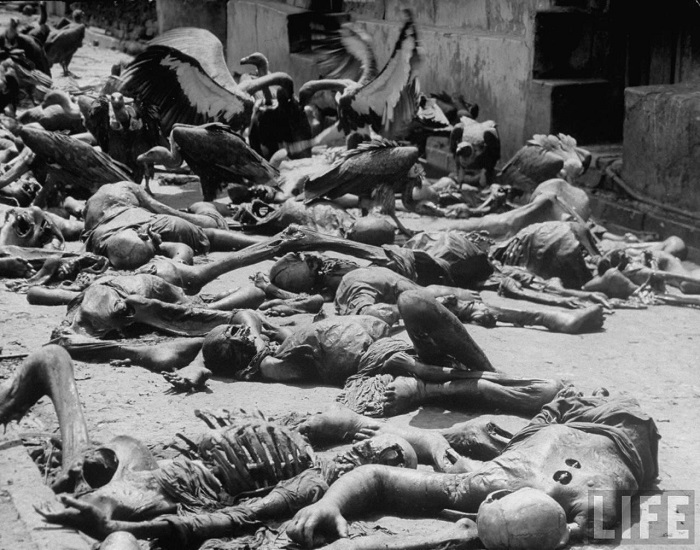 6. Kashmir’s Status
Parts of Punjab, which were located along the border region between the two nations, went on to become a part of the newly formed nation, Pakistan. However, the state of Jammu and Kashmir, which also shares its border with the Muslim nation, was given an option of either becoming a part of India or its neighbor. The Himalayan state was being governed by a monarch named Maharaja Hari Singh, who decided that the state would continue to be a part of India. Ever since, Jammu & Kashmir has constantly been a state filled with political conflicts and insurgency. 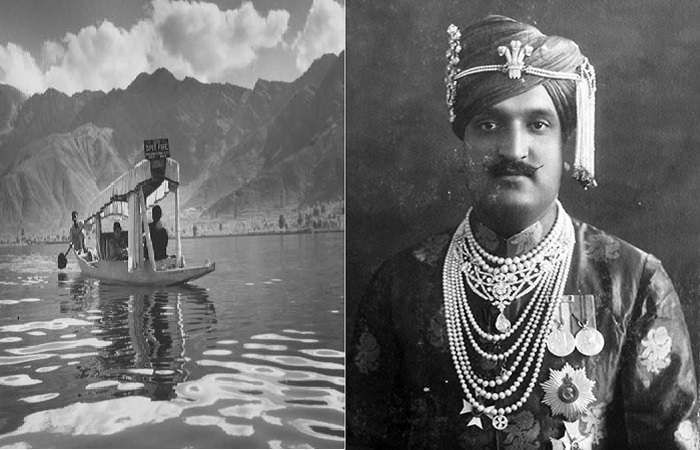 7. Murshidabad & Malda
The districts of Murshidabad and Malda, situated in the state of Bengal are predominantly occupied with Muslims. The inhabitants of these districts believed that they too are a part of Pakistan and celebrated the formation of the new Muslim nation. Many flags of Pakistan were hung on the dwellings and public places situated in the two districts with an assumption that Murshidabad and Malda too were a part of a new country named East Pakistan. However, the residents of the districts realized much later that they are still a part of the republic of India.

8. The Sorrow State Of Gurdaspur Residents
A part of the Gurdaspur province, located in Punjab, was claimed by Pakistan since many of its inhabitants were followers of Islam. Although these people, who are known as Ahmadis, became a part of this new nation, they were considered outcasts by the fellow residents of Pakistan. Many of these immigrants have claimed that they were treated as second class citizens of the new nation. 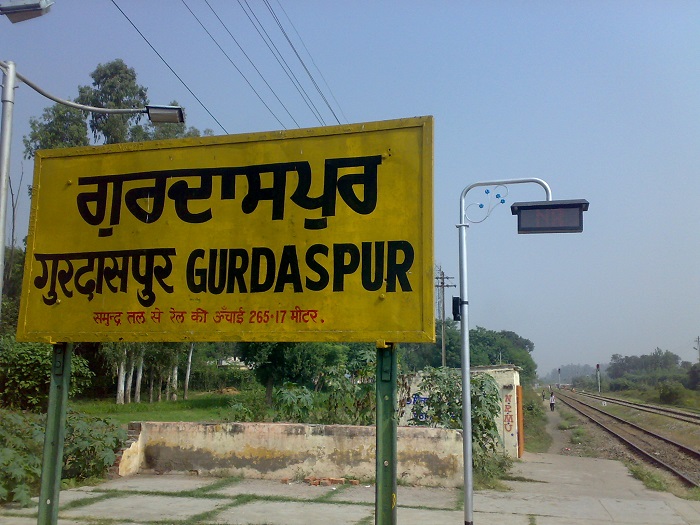