Rest assured 2016 is a year of real wedding in the reel world of television. The latest to join the bandwagon of the many TV stars which got hitched this year is the cutesy couple Deeya and Ritchie. The soon-to-be married couple are keeping the countdown going after DivyankaTripathi-Vivek Dahiya, Sambhavana Seth-Avinash Dwivedi, Sidhant Karnick-Megha Gupta, Mayank Gandhi-Hunar Hale weddings. But before you get into the wedding details, here’s a sneak peek on Deeya’s life before acting. Check out how she transformed from being a girl next door to one of the most loved television actresses. Her meeting the to-be man of her life, Ritchie Mehta is also an interesting tale. But what serves as the icing of the cake is the big question and how Ritchie popped it to his lady love. His quixotic style could have swept any girl off her feet and come up with a yes. It is categorically the most romantic proposal that we have heard of lately. 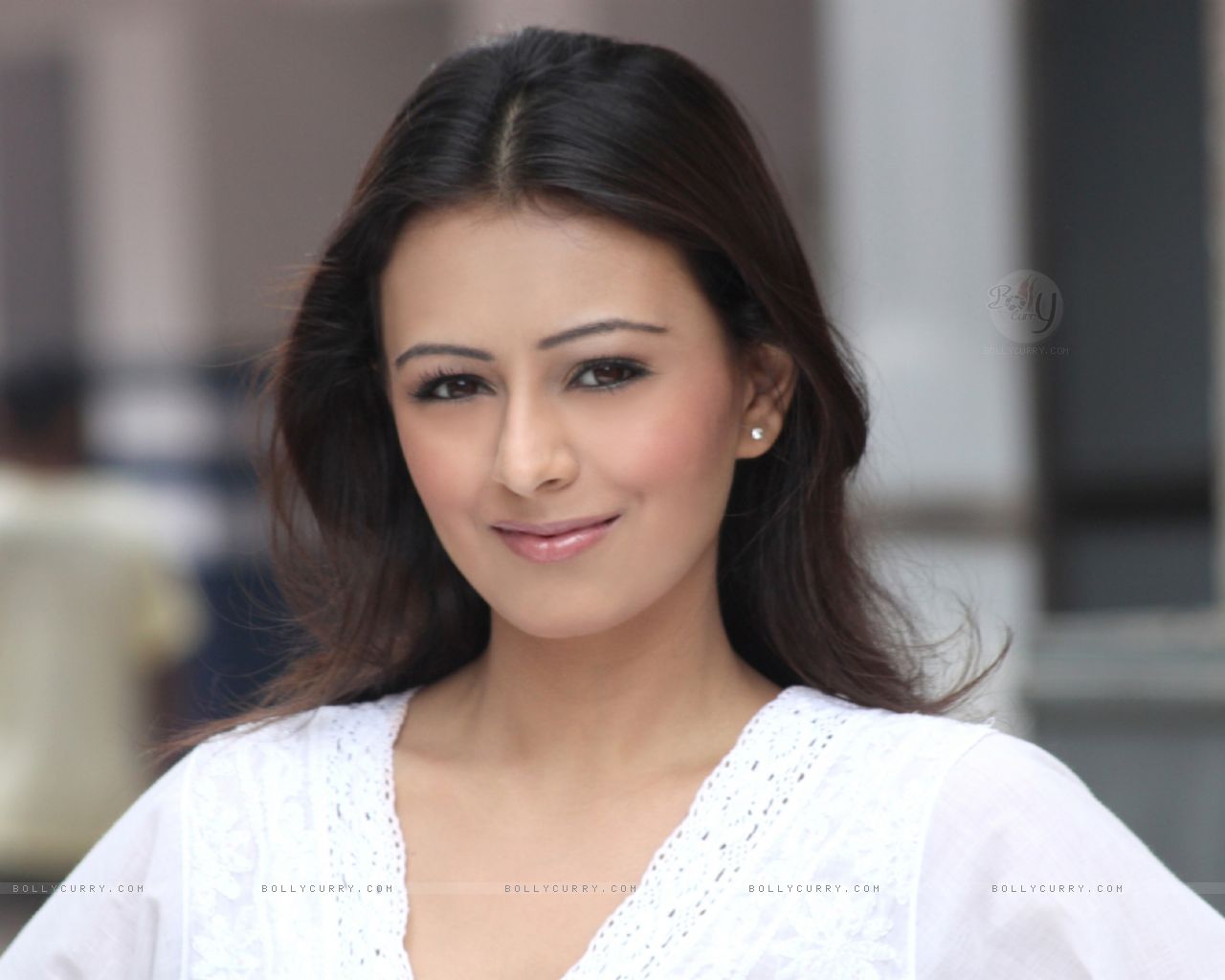 Deeya Chopra was born on May 17, 1983 to Ravi Chopra and Manju Chopra in Lucknow, India. She has an elder sister, Roshni Chopra who is a television artist, presenter and a film actress. Growing big, Deeya conveniently followed the footsteps of her elder sister and ventured to make a foray into television in the field of acting. Having an elder sister from the same profession gave Deeya an element of benefit, as she was prepared for the kind of challenges that she would face.

Stepping To The World Of Television

For Deeya, stepping into the world of television was a natural choice, as her elder sister Roshni Chopra was already part of the industry. Deeya wanted to replicate the success of her sister and followed suit. She made her debut with the television drama ‘Love Story’ for SAB Tv. The series was produced by Hindi film director, Anurag Basu and directed by Ravi Davala.  Deeya Chopra played the role of Jhilmil, leading lady Shruti’s friend in it. Post ‘Love Story’, she found herself in the second season of the hit series ‘Left Right Left’ that aired on SAB Tv. She played the role of Cadet Vidya Saxena. In 2009, Deeya found herself playing Loveleen in the REAL TV series, ‘Hindi Hai Hum’. 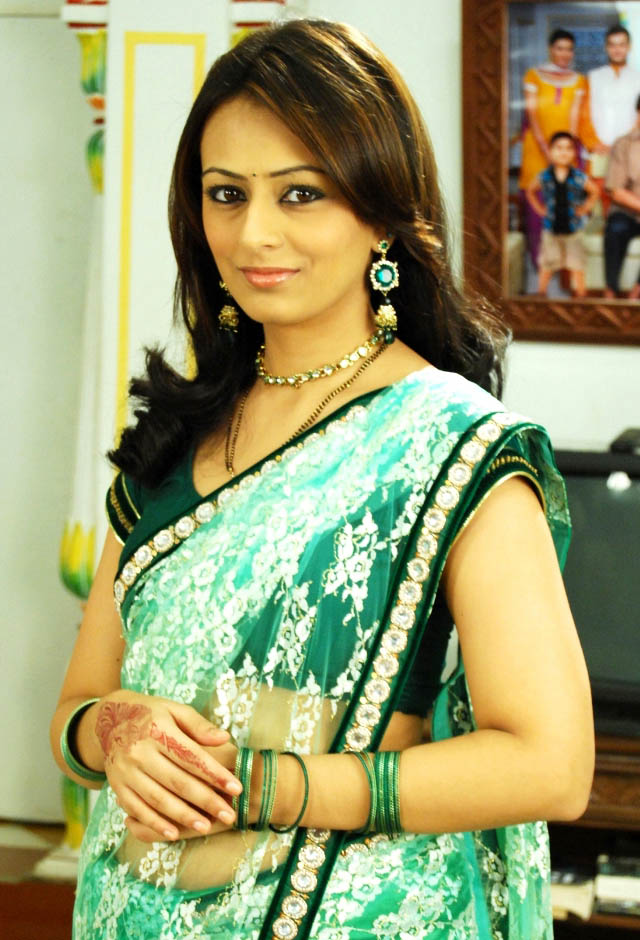 2010 was a busy year for Deeya Chopra with her capping different roles in multi-series, running on various channels. She starred as Sonali on Color’s TV drama, ‘Na Ana Iss Desh Laado’, Byjayanti in NDTV Imagine’s ‘Kashi – Ab Na Rahe Tera Kagaz Kora’ and as Anu in Star TV series, ‘Mann Kee Awaz Pratigya’. Her last outing on small screen was for ‘Mrs. Kaushik ki Paanch Bahuein’ on Zee TV. In 2013, Deeya did a cameo appearance as Purvi for the television drama ‘Chhanchhan’ on Sony TV. 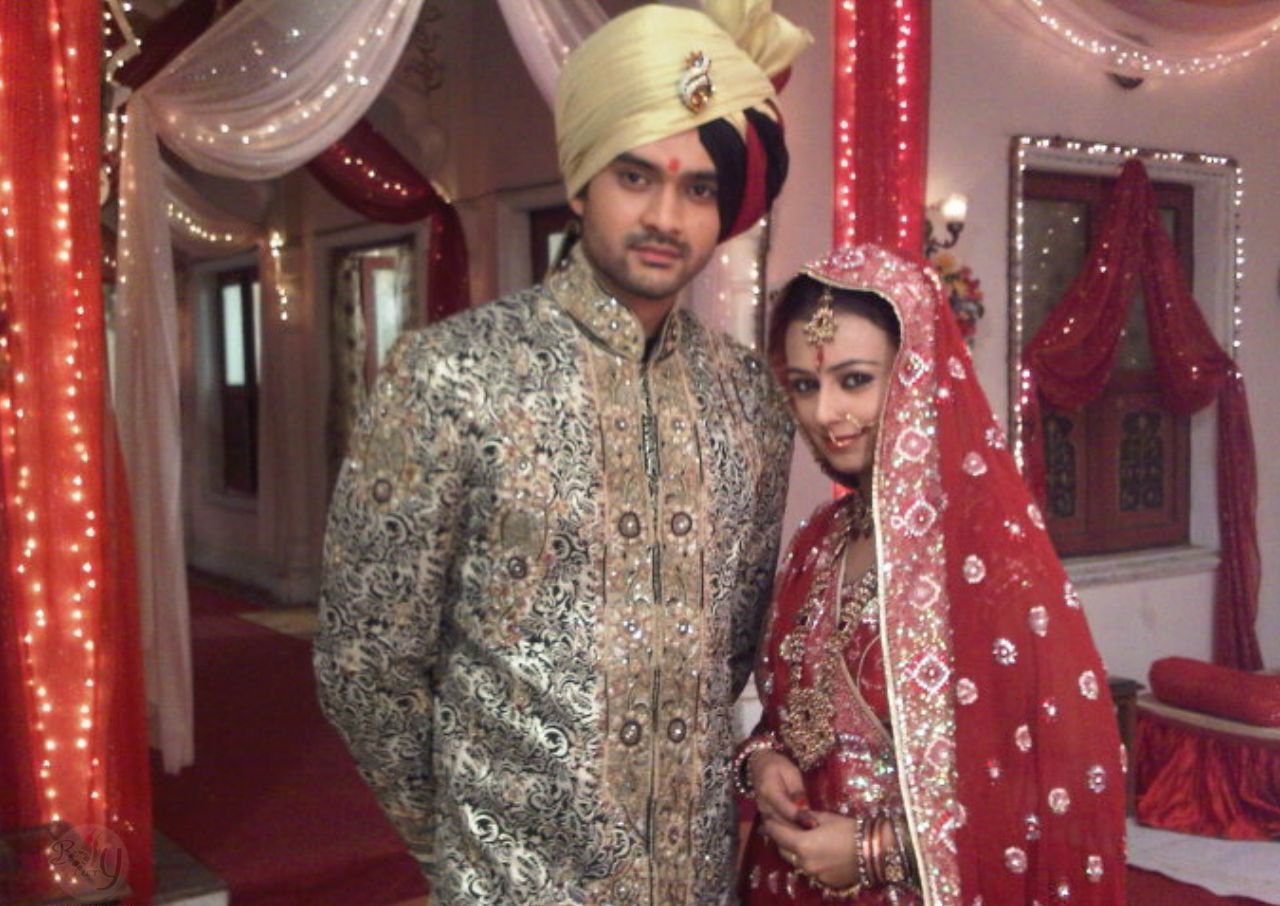 Deeya Chopra met Ritchie Mehta, a London based guy who serves as the Managing Director of Marketing Lounge Partnership CRM & Loyalty Company through common friends. The two hit it off instantly and fell in love. Her Instagram page has quite a many clicks of the couple which evidently show that the couple is much in love. The news of her engagement to long-time beau Ritchie Mehta was broken by her actress sister Roshni Chopra. She even gave a few inside details about the big question and how it happened. Ritchie popped the big question in the most romantic manner. He arranged for 500 white roses. Alongside, he made a scrapbook that had all the special moments that the couple spent with each other. In such a romantic setting, Ricthie came up with the big question that Deeya answered with a definite ‘Yes’.The two of them got engaged on April 10, 2016. Here’s what Deeya had to say to officially let her fans and friends know of her engagement, “Sunday can never be the same again! Thanku RM for finding me and making my world complete! I can’t wait to spend the rest of my life with you! And to my amazing amazing family for helping him actually manage to surprise curious lil me! You guys are my pillars I love you! 10.04.2016 #hitchedtoritch”. 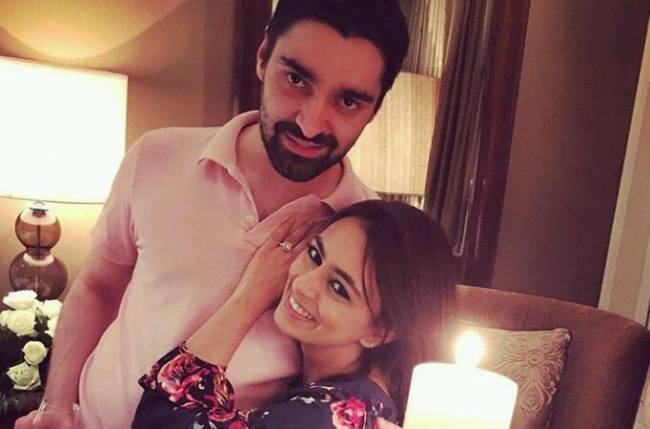 Roshni Chopra has exclaimed that the family is super happy and elated with the news. They are delighted with the match and threw a party for close friends and family members in Delhi on April 13, 2016.  Ritchie’s mother flew down specially from England to attend the party.

Following the engagement news, it was only obvious that the wedding date would soon be out. And that is what happened. Roshni Chopra claimed that Deeya and Ritchie would get married in November 2016. Wedding celebrations would take place for three days between November 24 & 27. The bride to be already took to social networking site to let her excitement. She posted a cute picture of her wedding countdown wherein she tagged the pic as ‘The countdown begins!!!!! T- 4 months baby! #hitchedtoritch“. 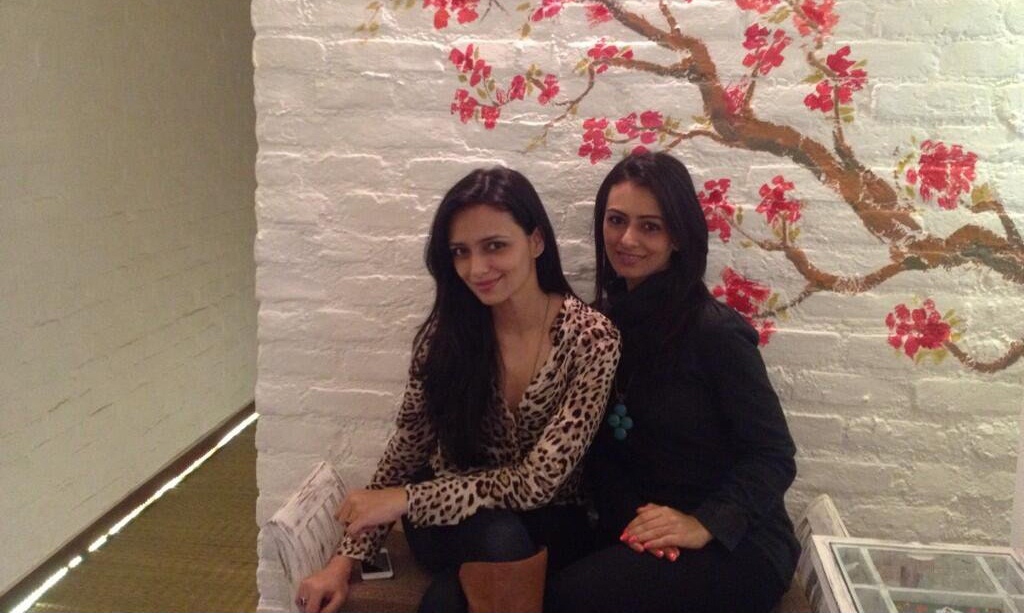 The preparations of the much-awaited wedding have already begun by the two families. Roshni Chopra is so excited and elated about the wedding and has stated, ‘My little sister Deeya is going to be the most gorgeous, coolest bride ever.’ The happy sister also shared the gorgeous ‘Save The Date’ card of Deeya and Ritchie with the tag, ‘OMG #2months2go #deeyawedsritchie @deeya09 #indianbride’. Roshni has said that she is very excited for the upcoming wedding but is equally emotional as well to let go off her ‘baby sister’. Stay stuned for more updates on this section.