It has been more than twenty decades since a large group of people, belonging to different regions and different timelines, dreamt the same dream—India’s independence from the colonial regime of the British invaders. Amongst these people, millions were women, some known and others uncelebrated. After 68-years since they fulfilled their dream of freedom, so that we could reap the benefits in today’s world, these women are still a huge inspiration for all Indians. These women’s grit and determination in the face of adversity, their courage to look death in the eye, their intense love and respect for their motherland; all serve the same purpose—to ignite our minds and strive for a better world. Even though these women leaders have been long gone and forgotten, they deserve every Indian’s acknowledgement, applause and respect. Here’s taking a look at some of those unknown women who inspired India’s freedom struggle.

This unsung heroine from Assam played quite a crucial role in India’s struggle for freedom. Kanaklata Barua was a significant member of the Quit India Movement and on one fateful day, she accompanied other volunteers of the Movement to hoist the national flag, but was prohibited by the police. Though she tried convincing that her intentions were noble, the British police force shot her down, along with several others. Thus at the tender age of seventeen, this young woman sacrificed her life for her country. 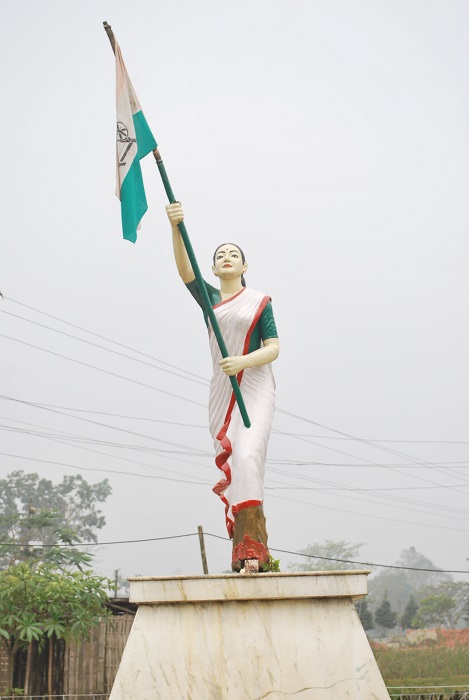 Aruna Asaf Ali, also known as Aruna Ganguly was an active social worker and freedom fighter who, along with her husband, a lawyer named Asaf Ali, was involved with the Indian National Congress. She took part in the Salt Satyagraha movement as well as other protest marches and was imprisoned for her so-called impertinence. While in prison, she continued her struggle, and also raised her voice against the inhuman treatment of convicts. It is because of her efforts then, that people were motivated to bring about a difference in Tihar Jail’s treatment of inmates today. 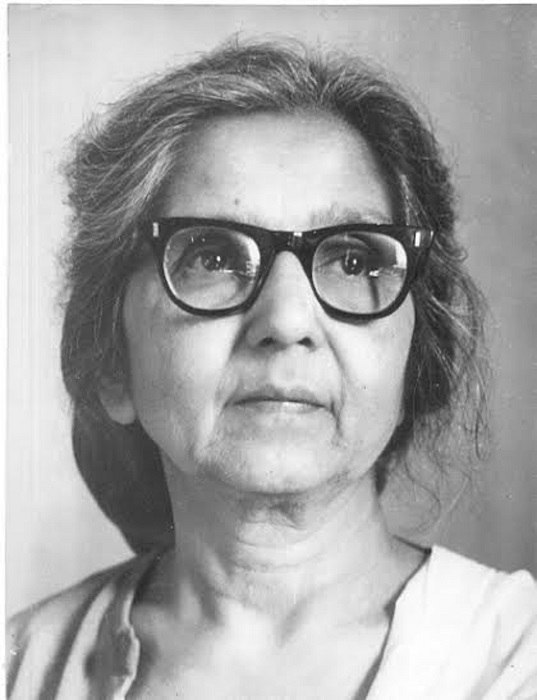 Though roads in West Bengal have been named after this valiant lady, Matangini Hazra (also known as “Gandhi Buri”) remains an obscure name for many Indians. Having initiated herself into the patriotic movement at a later stage in her life, her courage was commendable. During a procession, despite being shot thrice, she never backed down, and marched forward with the national flag, repeating the slogan, “Vande Mataram!” 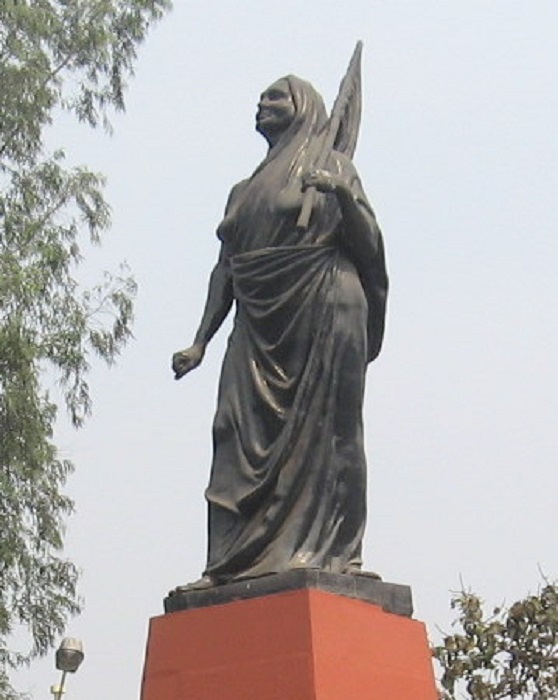 On a certain occasion, during a protest march at the Siwan Police Station, Tara Rani Srivastava, from Bihar, and her husband, played the important roles of leaders. It was at this procession that her husband was shot, but this brave lady remained unflustered. Not only did she tend to him till his death, but continued her struggle despite all obstacles, thus making her nation proud. 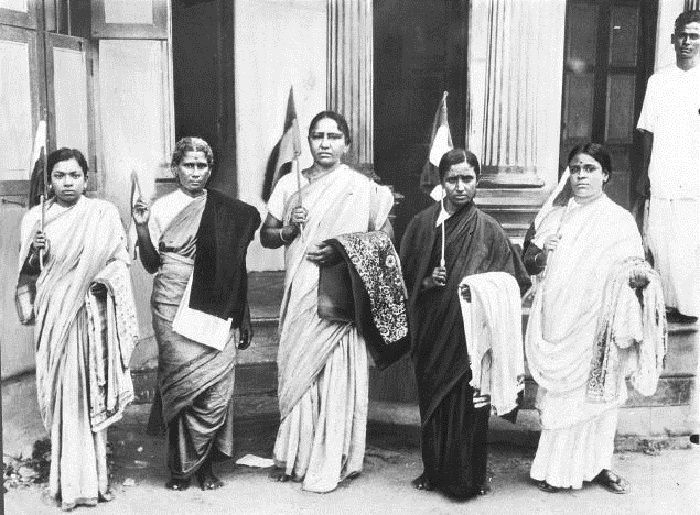 A close associate of Mahatma Gandhi, Sucheta Kriplani was one of the trailblazers of the riots that took place during the Partition of India. Kriplani was also a formidable member of the Indian national Congress. Once India gained its independence, she was chosen to be a part of the drafting committee involved with the creation of the Constitution. Post-independence, she served as the Chief Minister of Uttar Pradesh. 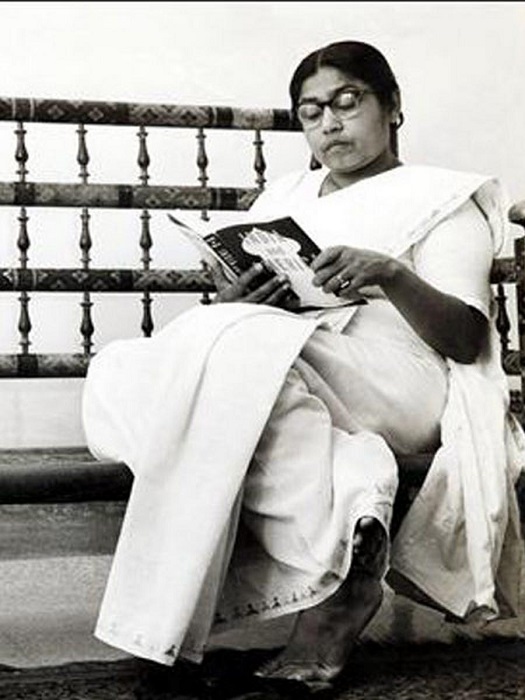 A celebrated figure in Karnataka, Kittur Rani Chennamma is yet to gain recognition across the country for her efforts during the independence struggle. As early as the 1800s, this queen of Kittur led an army of soldiers against the enemies to protest against one of the earliest signs of British dominance, the Doctrine of Lapse. Her valor proves to be an inspiration to women even today. 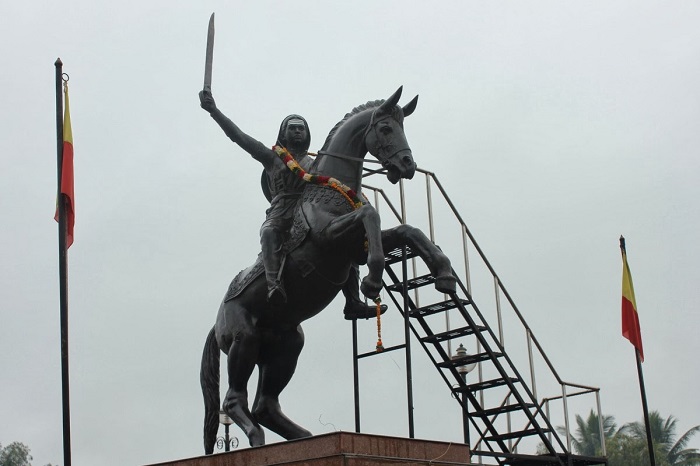 Bhikaji Cama, also known as Madame Cama in the Parsi community, was one of those unacknowledged heroines of India’s struggle for independence. What made this great patriotic leader stand out was the emphasis she laid upon equality between men and women. An active social worker and philanthropist, she gave away all her assets to help out an orphanage for young girls. She also travelled to Germany as an Indian ambassador in 1907 to hoist the Indian national flag. 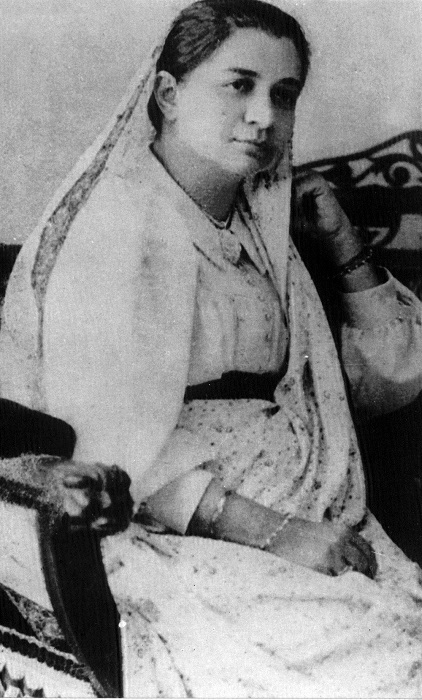 While many know Kamaladevi as a distinguished theatre actor, very few are aware of the crucial part she played in India’s fight for independence. She became the first woman from India to be arrested by the British government for her active role as a patriotic leader. Also, she was the first woman candidate for the legislative assembly. She predominantly worked towards improving the socio-economic conditions of women in India, reviving lost practices like theater and handicrafts. 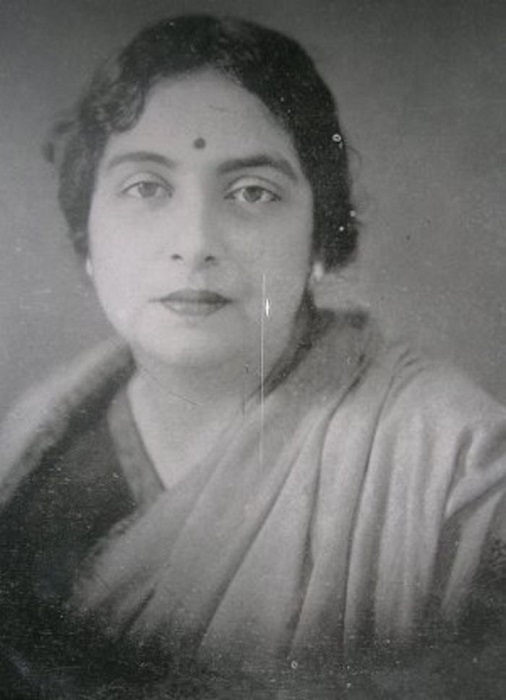 A former Indian Army officer, she is fondly known by many as Captain Lakshmi. Having served a sentence in a Burma prison for her role in the World War II, she returned to her motherland to enroll herself into the army formed by Netaji Subhash Chandra Bose. In fact, she was in charge of establishing and leading the Rani of Jhansi Regiment, comprising of women soldiers. 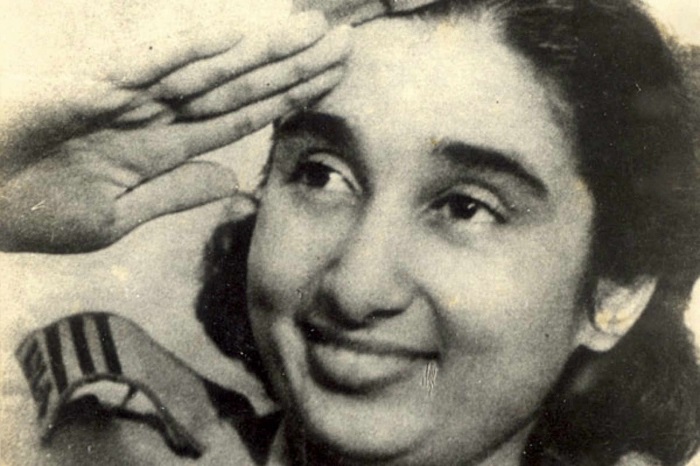 Many know the leader of the Khilafat Movement and co-founder of the Jamia Milia Islamia University, Maulana Mohammad Ali Jauhar. However, few are aware of his mother, Abadi Bano Begum. Fondly referred to as Bi-Amma, this woman of steel was one of the most significant Muslim women leaders of India’s patriotic movement. During a time, when women, especially belonging to Muslim families, were strictly prohibited from embarking on anything concerning the outside world, Abadi Bano showed the grit to speak to a large political gathering and inspire them for the freedom struggle, all from behind the purdah. 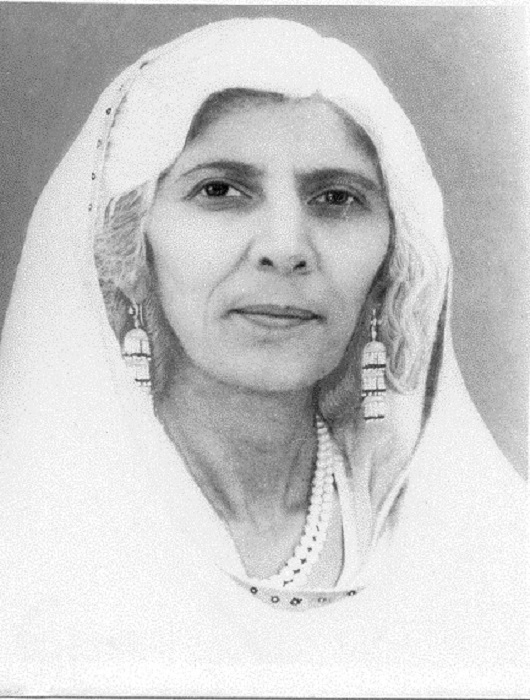