10 Most Expensive Homes In India You Can’t Even Imagine!

India is home to some of the richest industrialists in the world and these business tycoons invest a portion of their money in real estate, which of course is a booming industry. Most of these properties, for which a steep price had to be paid, serve as their own residences. People may argue that it is unfair of rich celebrities to indulge in such luxuries, but in the end, who are we to judge? We bring to you 10 such homes that have an exorbitant market value, have large built-up areas, and are located in some of the poshest areas in the country. These are the 10 most expensive homes in India.

Situated in India’s South Mumbai, this gargantuan house is believed to have cost between 6000-12,000 crores. Owned by the ‘Reliance Industries Limited’ chairperson, Mukesh Ambani, this mammoth residence has been declared as the costliest home in the whole world. This building stands 27-floors high, and one of the most extravagant features of this place is its helipad and its four-floor garden. Mukesh Ambani’s residence is so enormous and elaborately built that it requires more than 500 people to take care of it. 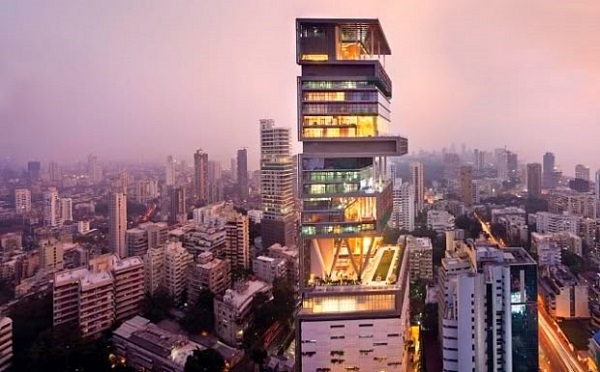 This monumental penthouse, located in UB City’s Kingfisher Towers, Bangalore, is owned by Vijay Mallya, the proprietor of Kingfisher Airlines. The building houses 82 apartments, of which 10 are meant for the business stalwart’s family, while the rest are for sale. Costing more than Rupees 100-crores, the duplex ‘White House Sky,’ as it is called, has luxurious features such of a spa, a salon, outdoor and indoor swimming pools, a wine bar, and a helipad. This opulent living quarter is spread over an area of 40,000 square feet and also contains private foyers and elevators for the servants of the house.

Rana Kapoor, the founding chairman of YES Bank, owns a house on Mumbai’s Tony Altamount Road, which was previously the property of GlaxoSmithKline and Citibank. The plot, purchased under Kapoor’s wife’s name, is spread across 14,800 square feet, and has costed the business tycoon a whopping 128-crores. This palatial two-storeyed building is located right next to Mukesh Ambani’s residence, Antilia.

Ratan Tata, one of the richest businessmen in India, owns a colossal house, which has an exorbitant market value of around 125-crores. This house at Mumbai’s Colaba region, faces the sea, and hence makes for quite a luxurious residence. Compromising of an area of around 13,350 square feet, Cabins at Colaba is a white elegant structure with three floors, and each storey is constructed in the form of a duplex. Each floor has a set of living rooms and bedrooms. The residence also has amenities like a sun deck, gymnasium, a spacious lobby, and a swimming pool. Tata’s home reflects modern, minimalistic design tastes. 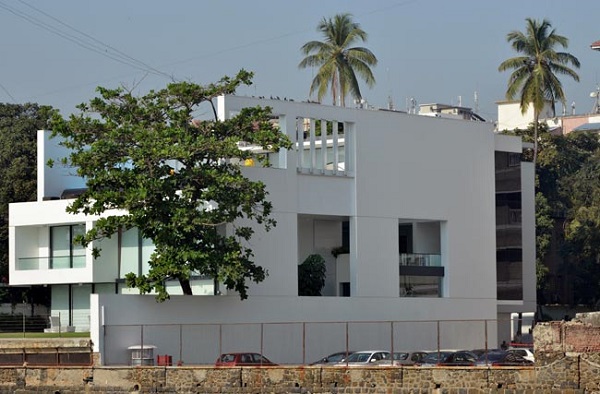 Anand Mahindra, founder and CEO of the Mahindra Group, bought a Rishi Gagan Trust-Orbit Corp property, covering an area of 13,000 square feet, for a sky-high price of 270-crores. It was the same bungalow that had initially been rented out to Anand Mahindra. Rumors state that in a bid to demolish the house and revamp the area, the Mahindra’s were asked to vacate as soon as possible. This is why the house was bought over by the latter. 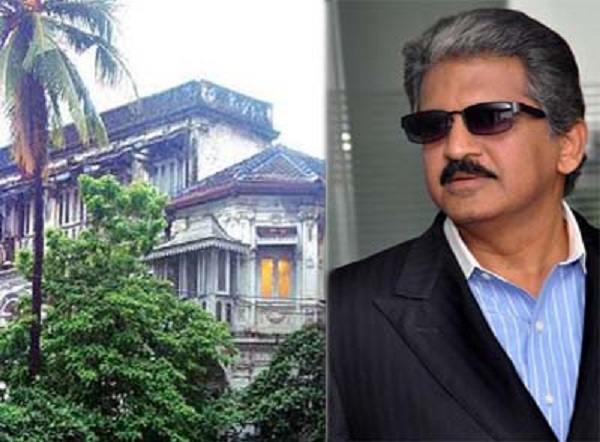 The NCPA Apartments located at Nariman Point in Mumbai, has some of the most expensive houses inside its premises. As per official records, a flat inside the NCPA Apartments sells for an average of 30-crores. The tower faces the sea, and each flat can be purchased for an approximate price of 85,000 Rupees per square feet. There have been instances when a 4BHK house was purchased by a buyer, an NRI living in the United Kingdoms, for 34-crores. Depending on the season when the real estate market is thriving, a flat can fetch a price of more than 35-crores. 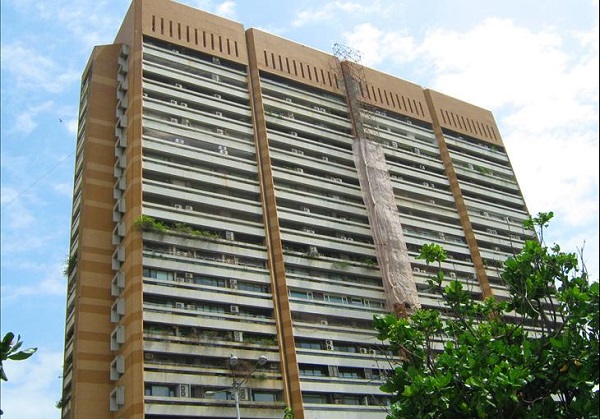 Naveen Jindal, a renowned industrialist, owns a mansion at the expensive Leafy Lutyens Bungalow Zone in Delhi. It is estimated that the price of this palatial house would be almost 150-crores. The posh area, Leafy Lutyens, is also home to other millionaires like Lakshmi Narayan Mittal, K. P. Singh, and Sunil Mittal. This heritage house occupies a large area of 3-acres. 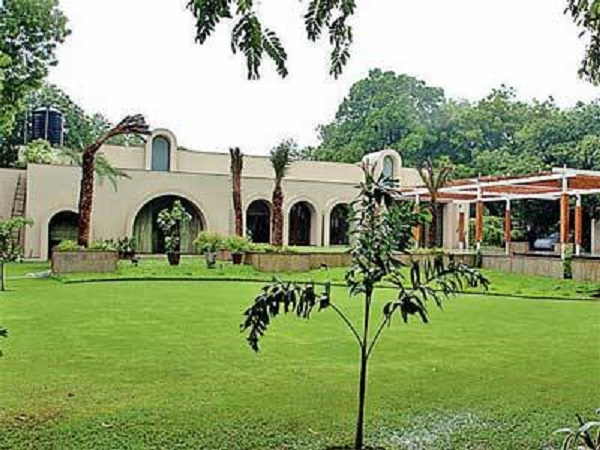 A property named the J. K. House belongs to Raymond Group’s owner, Gautam Singhania. The J. K. House, situated very close to Mukesh Ambani’s residence, stands tall at 145-meters, and is one of the most expensive houses in India. Located in Mumbai’s Breach Candy region, Singhania’s enormous house has dedicated a complete storey to a museum that would display the owner’s collection of jade. 5-floors of this building have been constructed solely as a garage. Apart from a spectacular view of Mumbai from the upper levels of the building, the J.K. House also contains a helipad, gymnasiums, spas, and entertainment spaces. 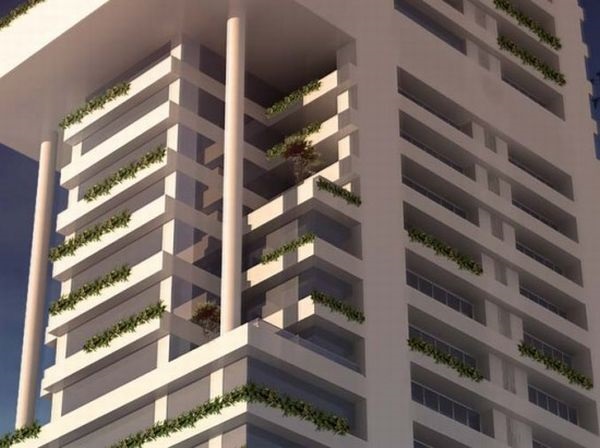 As an answer to the lavish Mukesh Ambani residence, his brother, Anil has built his own house, naming it ‘Abode.’ This too is one of the costliest houses in India, with a value of more than Rupees 5000-crores. The Abode is located on Pali Hill, of Mumbai’s Bandra district. 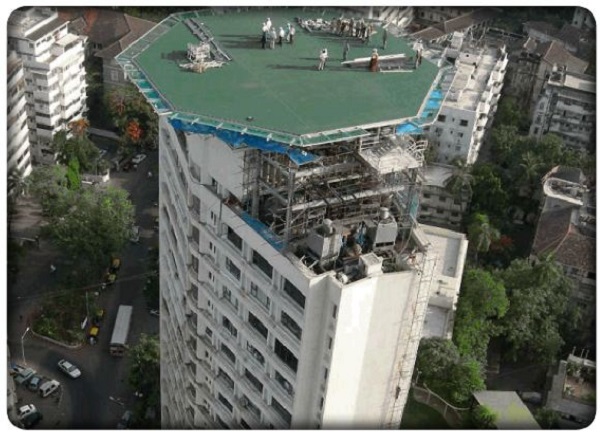 Not all expensive houses in India belong to the industrialists of the nation. Bollywood actor Shahrukh Khan’s house, Mannat, is proof of that. Resembling a palace, this house has an estimated value of almost 200-crores. Neo-classical, elaborate details inside the house gives it quite a lavish feel. On display inside Mannat, are artefacts collected from tours all over the world, paintings by M.F. Hussain, and rich, tapestry-style furnishings. 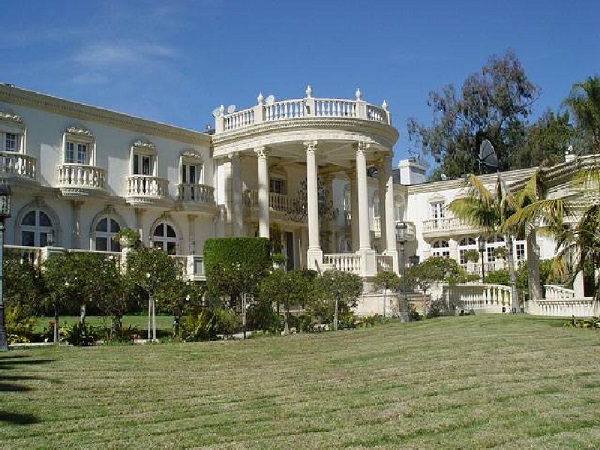