10 Most Famous Unsolved Murders of All Time

We often discuss about gods, demons and humans, attributing qualities to them that would differentiate one from the other. Irrespective of whether we have seen God and demons, most of us worship one and fear the other. There are also agnostics who believe that heaven or hell, everything is here on earth, and it is the nature of a human deed that makes it worth worshipping or generates abhorrence. This school of thought echoes Russian novelist Aleksandr Solzhenitsyn’s opinion, “The battleline between good and evil runs through the heart of every man.” Numerous incidents bear testimony to this proposition and the actions mentioned herein blur the distinction between humans and demons. History is full of several brutal murders which will send a shiver down your spine. No legal punishment is harsh enough for these vicious killings, though the law attempts to play its part well. However, the eeriest of these homicides are the ones in which the murderer finds a way to escape, thus, putting a veil of mystery over these cases which have led to nowhere. Here are 10 famous unsolved murders of all time, where neither investigations nor evidences have met conclusions to determine the perpetrator.

1. Jack the Ripper
When the talk about the most mysterious murders of all time arises, Jack the Ripper is one name that strikes all at the very instance. The Whitechapel locality of London had been haunted in 1888, when eleven brutal murders occurred one after the other. All the victims were female prostitutes who had been lacerated at the abdomen and disemboweled. Five of the victims of this unidentified notorious murderer have been recognized as Elizabeth Stride, Mary Ann Nichols, Catherine Eddowes, Mary Jane Kelly and Annie Chapman. No individual or force could trace this murderer and he came to be known as the infamous Jack the Ripper. Many came under the bar of suspicion such as doctors, butchers, slaughterhouse employees who could gain and use surgical instruments, as the incisions made on the victims were precise as though done by a professional. 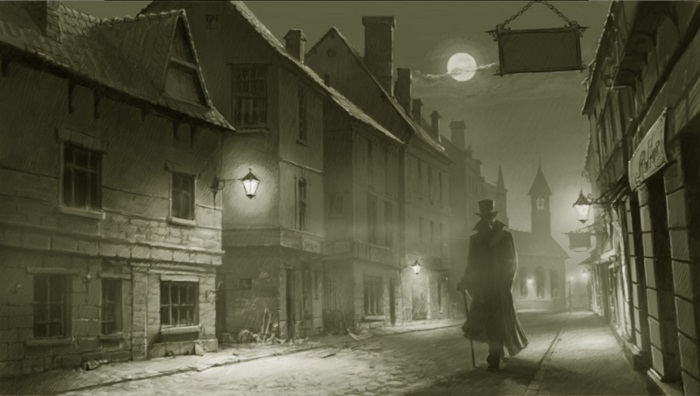 2. Jack The Stripper
Also known as the ‘Hammersmith murders’, the case of ‘Jack the Stripper’ is another obscurity in murder history. The name follows from Jack the Ripper as this killer’s victims too were prostitutes. During 1964-65, reportedly eight prostitutes were killed even though this murderer is believed to have put to death six. The Thames River and many other places throughout London were used by the stripper to dispose the bodies. The only clue which led to the killer was a streak of paint and with this evident the police suspected Mungo Ireland who worked as a security guard at the factory to which the paint belonged. While the investigation was still on, Ireland committed suicide leaving a note for his wife. This note deepened the police’s suspicion. However, another theory exempted him from the charges to some extent as during one of those murders he was out of station. The police pointed out many other suspects but due to lack of evidence, the murderer remained out of the clutches of law. 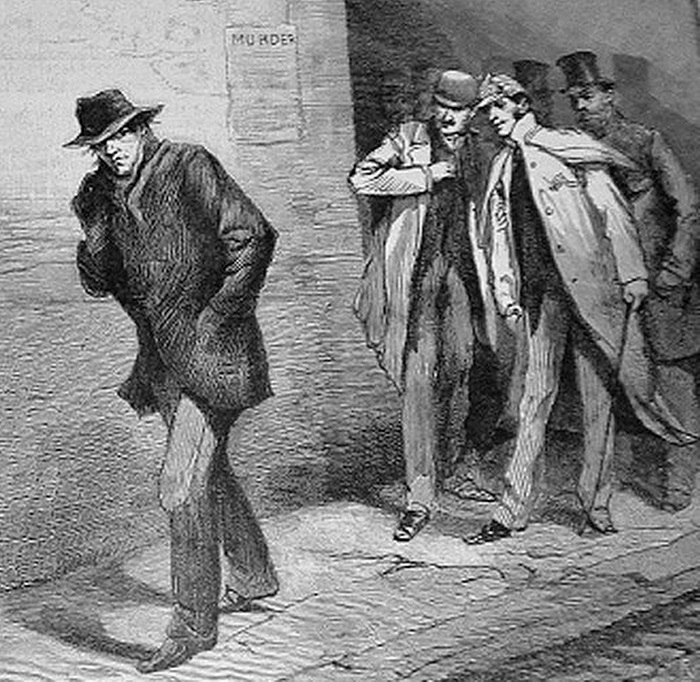 3. The Zodiac Killer
The Zodiac killer is one who haunted the Bay Area with the serial killings. This killer corresponded with the press by sending letters which consisted of codes and cryptograms out of which only one could be successfully decoded. In one such letters he proclaimed himself as the Zodiac. This murderer said to have killed 37 people but only seven victims had been identified by the authorities among which two survived. The case still remains open and the number of people interrogated for this purpose exceeded 2,500. 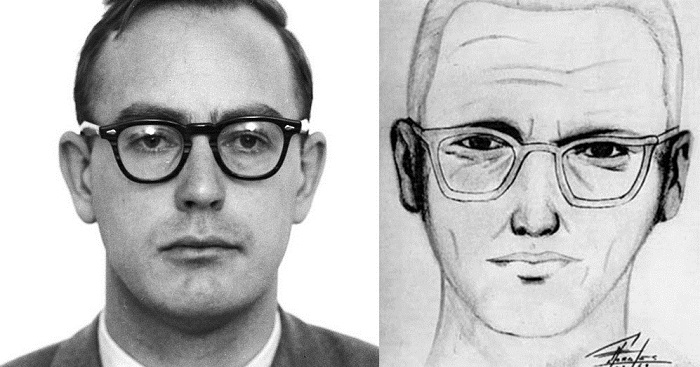 4. Murder Of Elizabeth Short
This beautiful actress’ murder came as a shock to the entire entertainment industry and the ruthlessness with which she was killed was even more gruesome. On 15th January, 1947, her body was found in a disfigured condition in Leimert Park, LA. This case has been termed as the ‘Black Dahlia’ case and is definitely one of the goriest murders ever done. The face of Short was slashed from one end to the other giving her a clownish look. Even her body was cut so deep that it dissected it and drained all the blood out of her body. The media closely covered this case and if the coverage declined, the murderer instigated the case by sending letters to the press, claiming to be the murderer. Although many were under the cloud of suspicion, none could be condemned as the killer. 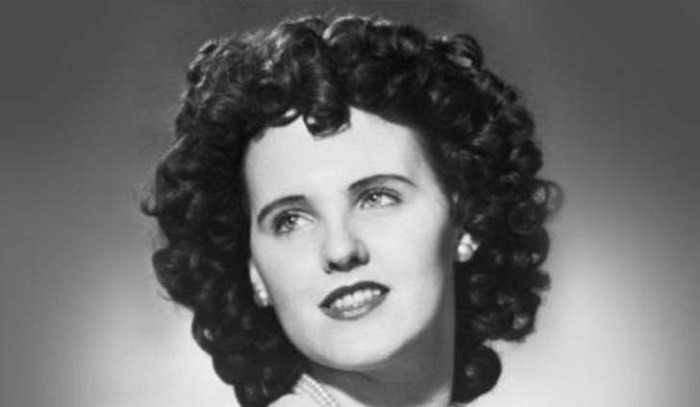 5. Olof Palme Murder
The Prime Minister of Sweden from 1969-76, whose opinion regarding the world power soured the relationship between the US and Sweden, and as such, the assassination of Palme pointed to this disagreement. One night when he and his wife were returning from the movie theatre, an unidentified armed man shot at both. Palme died on the spot while his wife survived the attack. In this case a crook was arrested by the police but he too was relieved of the charges leaving the case unsolved. The involvement of Russian KGB, American CIA and Yugoslavian UDBA are only assumptions which many hold without any valid evidence. 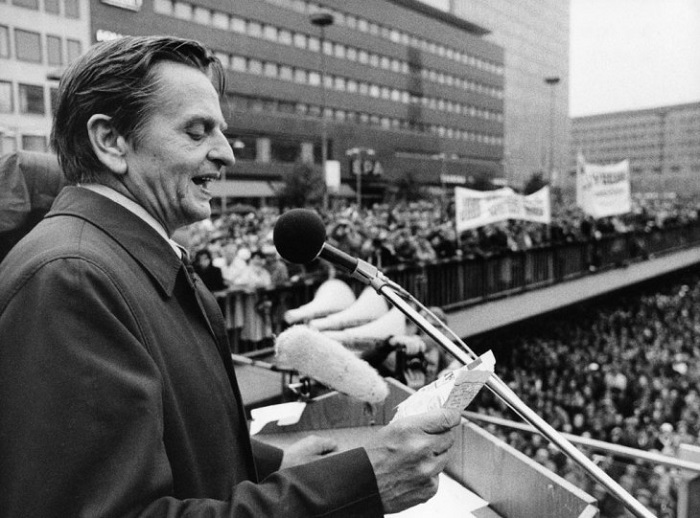 6. Amber Alert
In January, 1996, Amber and her younger brother Ricky were bicycling on the road close to their grandparents’ house in Arlington. They rode to a desolate grocery store and after sometime Ricky went back home while Amber stayed back for one more ride. On reaching home Ricky was enquired about Amber and on stating that she stayed back, he was sent to bring her along. However, he could not find her and then he and their grandfather Jimmie Whitson went looking for her. Nearby they found a police car and they told him that an old man had called them after he saw a young girl being kidnapped by a man. The police did a thorough search but could not find the girl or the kidnapper. Four days later, the body of Amber was discovered in a creek bed in a maimed situation. It was found that she was sexually abused before she was murdered. The failed attempt to find her murderer gave rise to the Amber alert, the child abduction alert system. 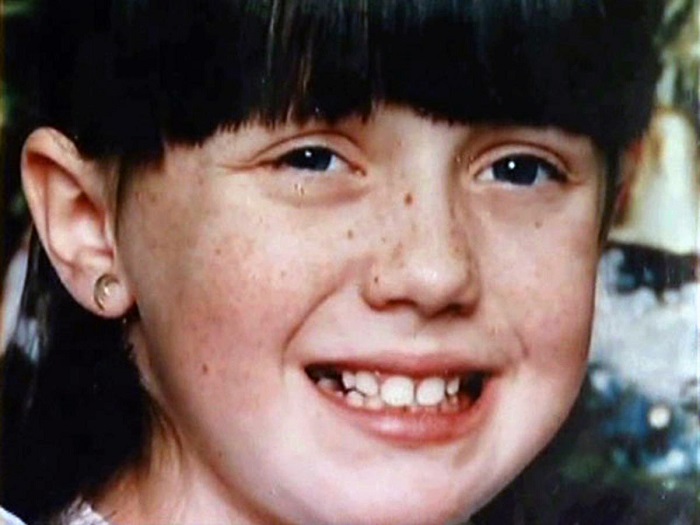 7. The Case Of The Bordens
On August 4, 1892, couple Andrew Borden and Abby Borden was found dead in their house and the major suspect in this case was their daughter Lizzie Borden. Four people stayed in the house, Andrew, Abby, Lizzie and their maid Bridget Sullivan. According to statement given by Lizzie, she found her father wounded and dead on the sofa in the living room and when she went upstairs, she was petrified to realize that even her mother was brutally murdered. The investigation revealed that a day before the dual murder Lizzie went to purchase poison and the doubts further extended when it was found that she set ablaze a dress in her home. The police suspected both Lizzie and their maid Bridget but there was no prove to convict them and they were acquitted from the charges. The missing murder weapon and lack of evidence kept Lizzie from being punished by law but the society treated her as an outcast all her life. 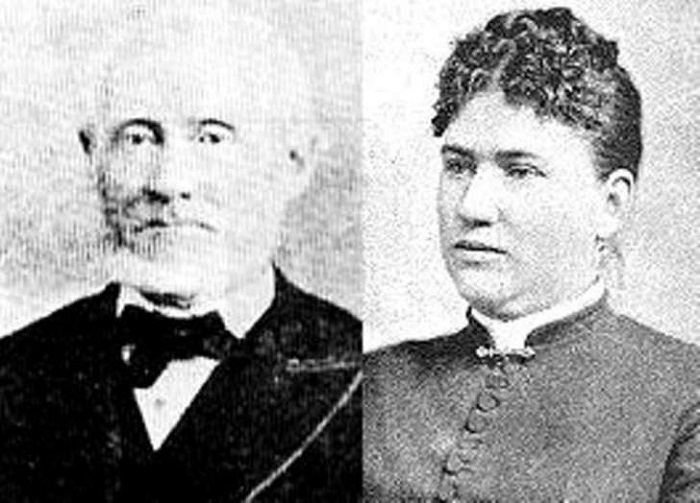 8. The Axeman
In between May 1918 and October 1919, a serial killer terrorized New Orleans came to be known as the Axeman because of the weapon he used in the killings. In this case there was no pattern or specific victim and he slayed people randomly. Therefore, anyone and everyone were under threat and he himself established his identity as a demon ascending from hell and seemed to rejoice being what he was. He even communicated with the newspaper through letters and one of his letters stated that another murder would occur on March 19, at 12:15 midnight, but the places where jazz music played would not be harmed. The authorities organized jazz bands all over the place and no killing happened that day.

9. The Killing Of Bob Crane
Bob Crane was the face people identify as Colonel Robert E Hogan from the sitcom Hogan’s Heroes. This American actor resided at the Winfield Place Apartments, Scottsdale where he was found dead on June 29, 1978. That very day he was supposed to meet his co-actor Victoria Ann Berry at lunch. When Crane did not turn up to meet Berry, she went to his house to enquire and to her dismay found him dead. He was chocked with an electric wire and hit hard with a truncheon, but the murder weapon was never discovered. His phone records and other speculations hinted to an acquaintance John Henry Carpenter to the murderer but during that time, as the field of forensics was not as advanced as today, no one was convicted in the case. The case was reopened in 1990, and Carpenter was arrested in this regard but further investigation into the matter freed him from the charges making the case even more twisted. 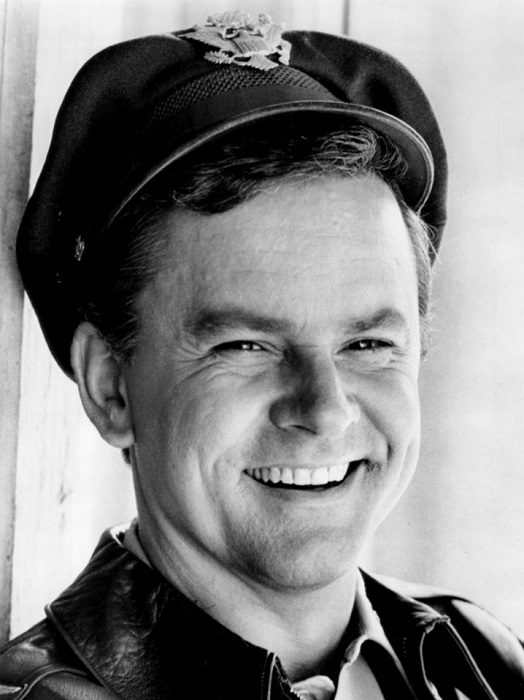 10. Barbara & Patricia Grime
The mysterious case of the Grime sisters who went missing were eventually found dead still remains to be enigmatic. Barbara and Patricia were last seen at a nearby theatre standing in the queue for popcorn. They had gone to watch the Elvis Presley movie ‘Love Me Tender’ and never returned home. Their mother issued a missing report and the police combed every nook and corner of Chicago to find these girls. Even Elvis Presley made a statement asking the girls to be home. This was the most extensive search in the History of Chicago but all went in vain. After about a month, the bodies of the girls were found near the German Church Road by a construction laborer. The reports suggested that one of the two had been sexually assaulted and then killed. 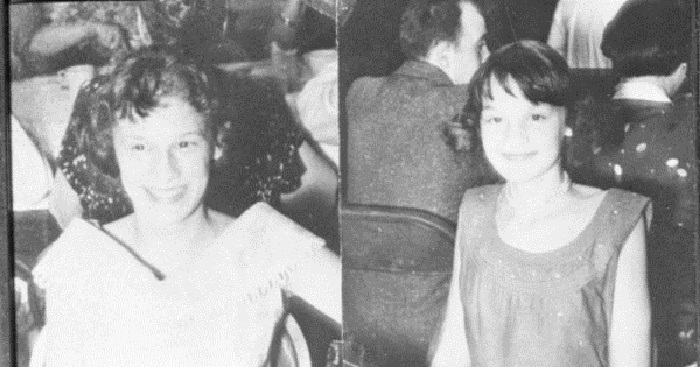 Stumble
Who among these do you think is the most savage crimes of them all?

Who among these do you think is the most savage crimes of them all?
Share On Facebook