Customs duty is probably a term many of us have been hearing for many years now. We’ve probably even had uncles and aunts who worked with the customs department. However, how many of us are actually aware with the meaning of this term? Several questions often arise in the minds of many of us regarding customs duty. These include the uncertainty regarding the kind of goods that come under the customs scanner and the amount which needs to be paid as tax. This article is an attempt to provide an insight about the purpose of customs duty and will hopefully put an end to the ambiguity associated with the term for a long time. In a nutshell, customs duty is the tax which one needs to pay for importing or exporting goods to and from India. By the time you scroll to the end, this term is no longer going be alien to you. You will be pretty clear as to whether the seven-string guitar and the camera your cousin intends to send, is going burn a hole in your pocket or not, once it lands on Indian soil.

How Much Will You Shell Out

That’s the big, fat question which has been lurking in your mind since the minute you landed on this page, isn’t it? Without beating around the bush, let’s just get there. The list includes several electronic goods, such as computers and music players. Even stationary, apparel and food supplements are not spared either.

While laptop and notebook computers demand a tax of 14.71%, fancy gadgets such as iPods and iPads will compel you to shell a bomb as tax. The tax which needs to be paid for these ‘Apple’ products is a whopping 28.852%. Kitchen accessories, food and medicine also fall under the 28.852% customs duty bracket. These figures were decided during the annual budget for the year 2015-16. 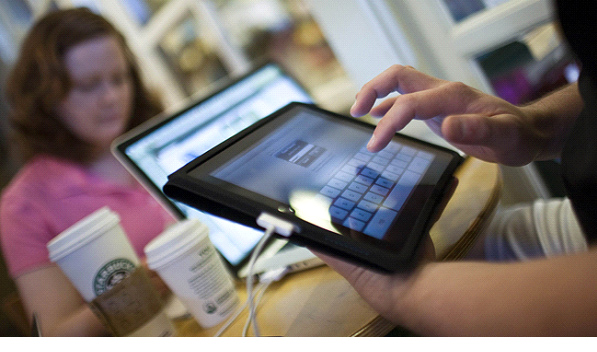 Interestingly, shoes costing less than 1000 Indian rupees will be charged as well. While cheaply priced footwear from overseas costs 21.72%, the slightly expensive ones, which exceed 1000 INR result in a 28.852% tax.

Not surprisingly, books have been spared of customs duty. These taxes can be avoided on other goods as well, provided they are less than Rs 10000/- and they haven’t been purchased by the importer and instead given as a gift by someone else.

How is Customs Duty Calculated?

Customs tax imposed on a commodity isn’t always dependent on the price of the commodity. The value of the product is assessed by customs officials and a price is attached to it by these officials. For instance, an imported watch might have cost $100, as per the bills (invoice, to be precise). However, it may be valued as $130 by the authorities. Hence, the duty to be paid is always calculated on the basis of this assessed value. Apart from this, several other charges are involved, which need to be paid off before the commodity becomes all yours. These charges include shipping fees, handling fees and service tax. 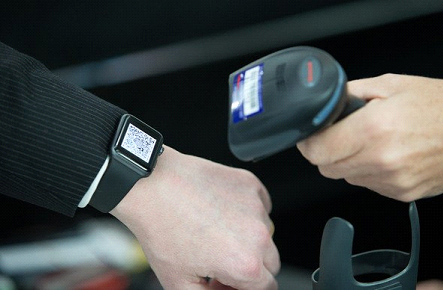 These days, there are several agencies that look into customs duty concerns of individuals. One such enterprise is ‘Amazon Global’, which has been helping importers in staying away from the hassles of the customs duty procedure.

How Did Customs Duty Come Into Existence?

The ‘Customs Act’ was passed way back in 1962 with an intention to impose taxes on shipping goods to and from India. Since then, custom duty is being charged on commodities in accordance with this act. The ‘Central Board of Excise and Customs (CBEC)’, a subsidiary of the ‘Ministry of Finance’, is the body that looks into concerns related to customs duty. This includes the revision of tax rates over a period of time. The government of India also announces changes/ revisions in customs duty in the annual budget meeting, which usually happens during the last quarter of a financial year.

The Procedure To Import A Commodity

According to a survey, since the globalization boom in India the number of products being imported to Indian shores has sky-rocketed, as compared to the earlier decades. However, if you are importing an expensive gadget, there are certain procedures which need to be religiously followed to ensure it reaches your doorstep without many hassles.

The first step in this regard is to fill in a ‘Bill Of Entry’ form, which can be availed from the ‘Indian Directorate of General Evaluation’ website. The ‘Bill of Entry’ yields a ‘Business Identification Number’ which apparently helps in tracking the status of the imported commodity.

A copy of the bill of entry needs to be submitted by the importer to the customs department and he needs to retain a copy with himself as well for future correspondence.

The exact amount to be paid as duty is determined by the warehouse on the basis of the bill of entry. Several other documents need to be submitted, before one finally gets their product.

These documents include signed invoice, industrial license, letter of credit/ bank draft and many others.

Another method which is extensively followed by importers is the ‘Electronic Data Interchange’, commonly known as ‘EDI’. Adopting this method eliminates the need of filling a ‘Bill Of Entry’. However, it is expected that the importer files a cargo declaration for the goods being received.

We have earlier mentioned that taxes are imposed on goods landing on Indian shores. However, that was customs duty described in the simplest manner. There is more to this form of tax than we think.

On a lighter note, these are the other kinds of hurdles between the importer and his product, before he can finally take it home.

Scroll down to get a brief insight of each of these.

As described earlier, this is the tax rate applied to a commodity based on its value. The clauses mentioned in the ‘Customs Tariff Act, 1975’ document is referred before imposing taxes on the products being imported.

Some of us, who have already imported products, may be aware of ‘Additional Customs Duty’. Countervailing duty is a more formal term for the same. Countervailing duty is calculated based on the total price of the commodity as well as the landing charges. The amount charged is 4% of this total, similar to VAT. The duty is charged on the basis of the rules mentioned in the ‘Central Excise Act, 1944’.

This is a strict guideline chalked out by the government for certain kinds of goods. An anti-dumping duty is imposed on products which are being imported at a cost much lesser than the norm. The importer will be notified by the authority if his product is liable for such a duty.

The Safeguard duty is imposed as a strategy to save traditional Indian industries from the threats of exports. If it comes to the government’s notice that the export of a particular commodity has been sharply increasing in recent times, safeguard duty is imposed on them. This is to ensure that the local vendors dealing with the product aren’t in trouble due to this recent development. The span of safeguard duty can vary between 4 to even a maximum of 10 years.

Quite similar to safeguard duty, Protective Duty is imposed if a sharp increase in imports of a product has an overshadowing effect on the local vendors in the market.  The decisions regarding the period up to which this duty is to be imposed, lies with the central government. This tax is charged in accordance with the rates suggested by the Tariff commission.