Kaun Banega Crorepati was first telecast in the year 2000, with Bollywood superstar Amitabh Bachchan making his first television appearance as the host. This game show based on its British counterpart, “Who Wants to Be a Millionaire?” added its own elements to create further appeal for Indian viewers. As Nelson Mandela once said, “Money won’t create success, the freedom to make it will,” this contest urges millions across the nation come forward, and test their knowledge of world affairs, history, politics and other subjects, with monetary rewards as their incentive. The first season offered its contestants a reward of one crore (ten millions) rupees. With growing popularity of the reality show, the prize amount increased first to two crores, and then five, and eventually seventy million. Not only did middle class participants, aspiring to become crorepatis, take part, even celebrities tried their luck at hitting the jackpot. Here are some interesting facts about Kaun Banega Crorepati, more commonly known as KBC.

The first winner of Kaun Banega Crorepati was 27-year old Harshwardhan Nawathe. This young man, aspiring to become an IPS officer, sent his answer to a viewer’s question, when his mother urged him to take part in the show instead of watching it at home every evening. Sure enough, he got shortlisted, and went on to become the first KBC crorepati ever. While the contest brought him fame, it also distracted him and he failed to take his IPS examinations. What did he do with his prize money? Nawathe went on to get an MBA degree from UK, bought a house and a car. 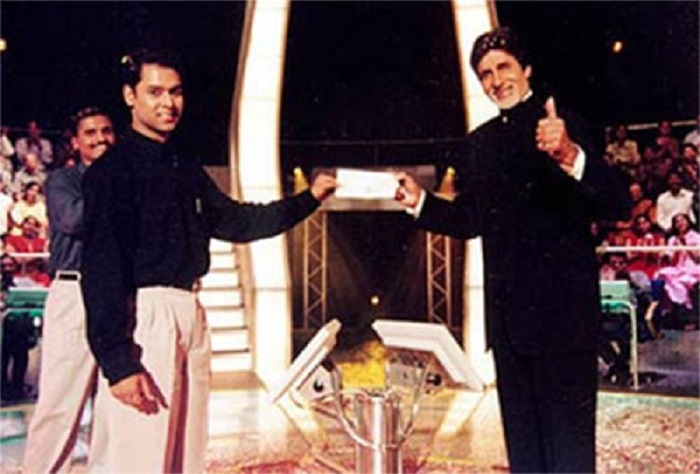 The winner of Kaun Banega Crorepati Junior turned out to be a 14-year old, Ravi Mohan Saini, who hails from Vishakhapatnam. This brilliant kid, who won 1-crore rupees, had regularly been attending quiz competitions, honing his skills, before jumping onto the KBC bandwagon. Ask him his motivation behind participating in the show, and he quips it was meeting the iconic Amitabh Bachchan of course! 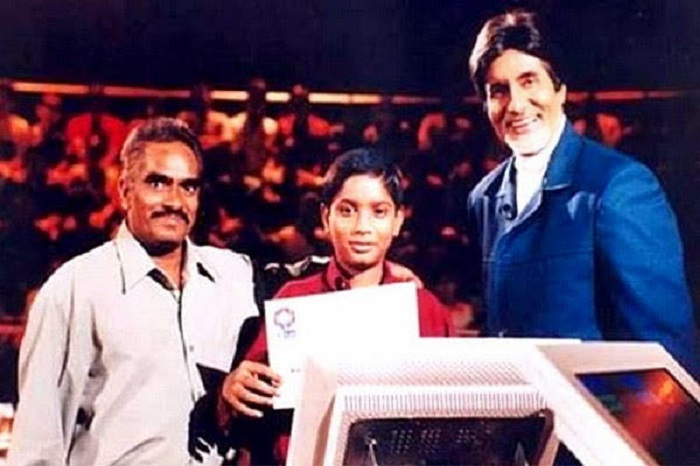 3. What Is Sushil Kumar, The Winner Of Kaun Banega Crorepati Season 5, Doing Now?

Sushil Kumar from Bihar was the first person to win 5-crores in season 5 of the reality show KBC. However, soon after the victory, he spent all his money and is now left unemployed and penniless. The meagre income he now earns is from milking cows, and is now living off the interest from his accounts. He recounts that he spent all his money on a house and financing his brothers’ businesses. 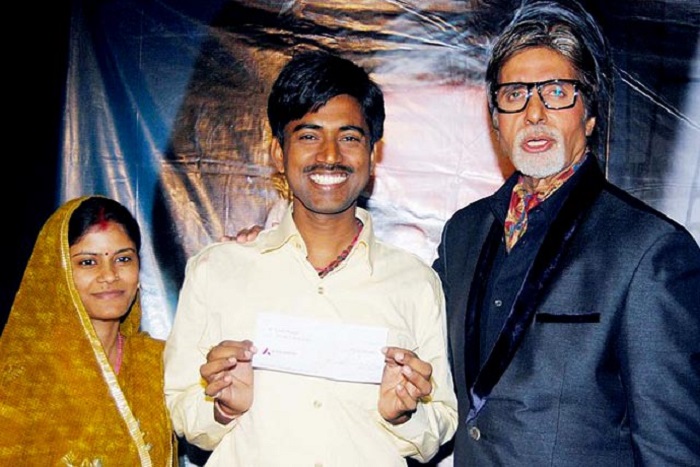 4. The Winner Of The Highest Amount Ever Won On Kaun Banega Crorepati

Season 8 of Kaun Banega Crorepati saw brothers Achin and Sarthak Narula winning a whopping 7-crore rupees, and the hearts of millions of viewers with their grasp over general knowledge. The win came after 10 years of grueling efforts to get selected in the ‘Fastest Fingers First’ level. After their triumph, the Narula brothers decided to purchase the same family house that their father was forced to sell, owing to financial constraints, and the remaining money would be spent for their mother’s medical expenses. 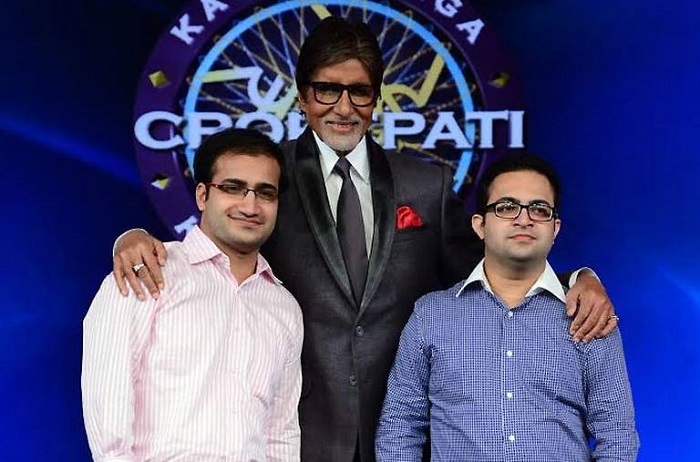 5. The First Female Contestant To Win 1 Crore In KBC

The first woman to ever win the contest, KBC, was Rahat Taslim. This housewife whose dreams of becoming a doctor was cut short by her marriage, not only bagged a crore, but also a personal victory. The win gave her a sense of accomplishment that only continuing her education would, and that’s why she holds her prize close to her heart. 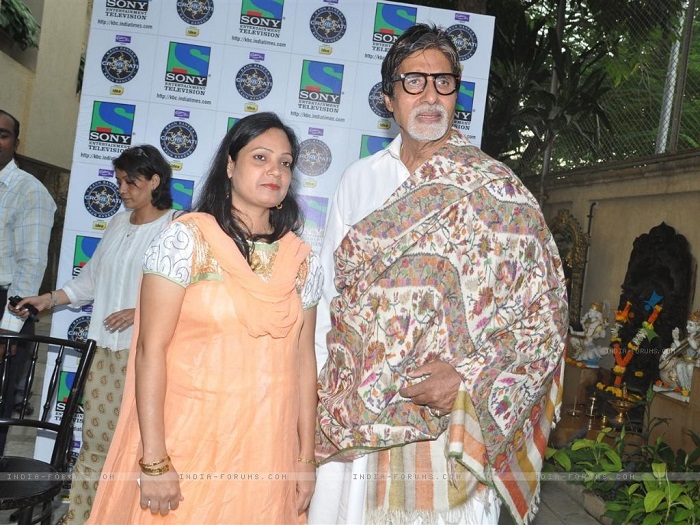 6. Celebrity Guests That Have Won The Highest Amount On The Show

There are many celebrities who have appeared on Kaun Banega Crorepati, and tried their luck at winning. Stars like Bipasha Basu, Rani Mukherjee, Arjun Kapoor, and Priyanka Chopra, amongst others are a major part of the contest’s legacy. While some have come to donate their earnings to charity, others have attended the show as a promotional stunt. However, amongst the horde of such personalities, it was the romantic duo of Ajay Devgan and Kajol who hit the jackpot, winning 1 crore in the reality show’s second season. 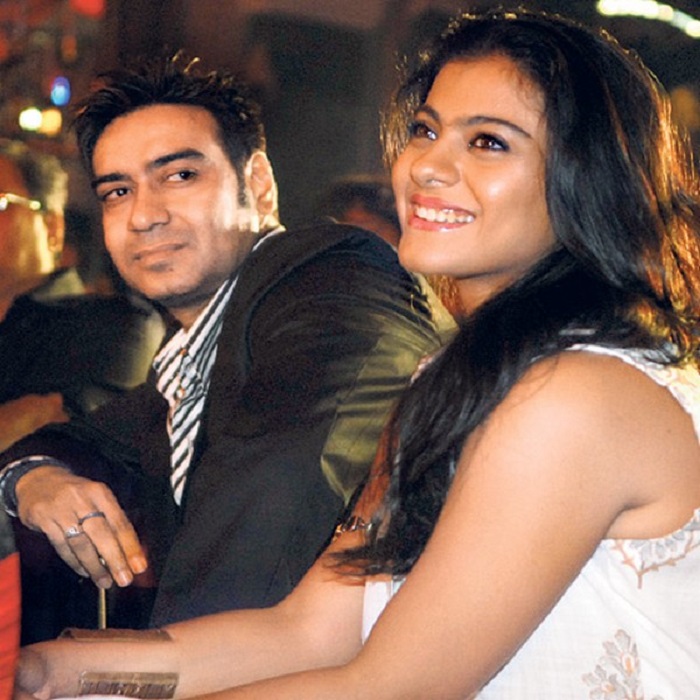 7. Why Taj Mohammed Rangrez Refused To Use His Lifeline

Seventh season winner of one crore rupees, Taj Mohammed Rangrez, a teacher working in Rajasthan’s Udaipur, could have used the ‘Flip The Question’ lifeline, when presented with a question that raised doubts in his mind. But ‘Crorepati Rangrez’, as he is fondly referred to now, chose not to do so, fearing that a wrong answer for the new question would mean lesser money. His decision paid off, and the one crore he bagged was used for his daughter’s eye operation. 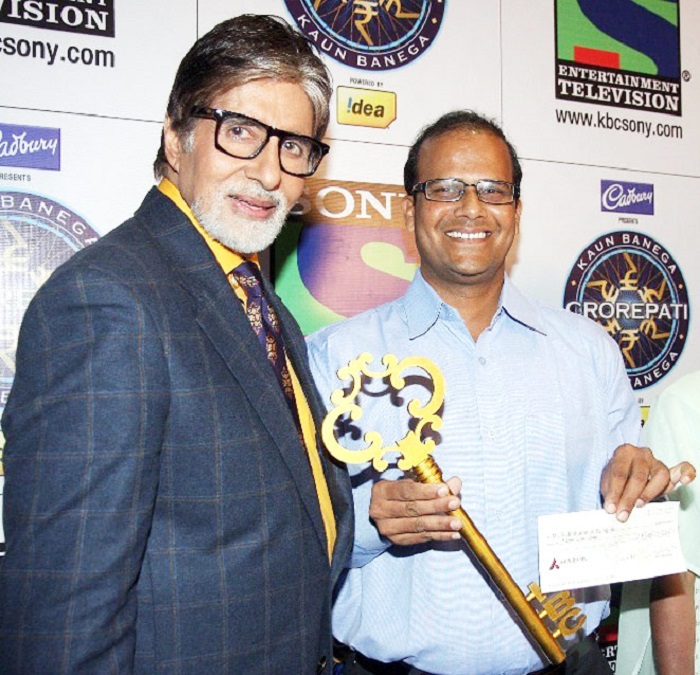 During the course of season 2, the host of KBC, Amitabh Bachchan fell sick, thus withdrawing from the show for some time. Though he was expected to return soon, his ailment prevented him from shooting the rest of the episodes. This delay caused Star TV to scrap the whole show from their schedule, bringing the season to an abrupt halt. 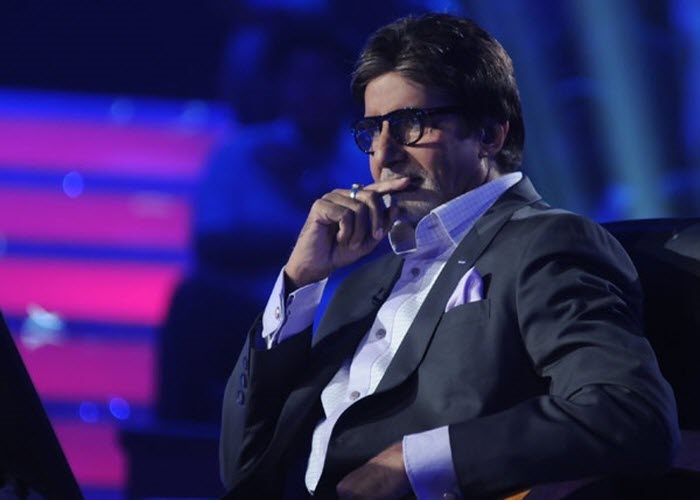 As Amitabh Bachchan’s medical condition prevailed, the makers of Kaun Banega Crorepati began looking for a substitute host. They soon zeroed in on Shahrukh Khan for season 3. Though the new host is popular in his own right, the TRP ratings of KBC dropped, leading to the season ending sooner than expected. 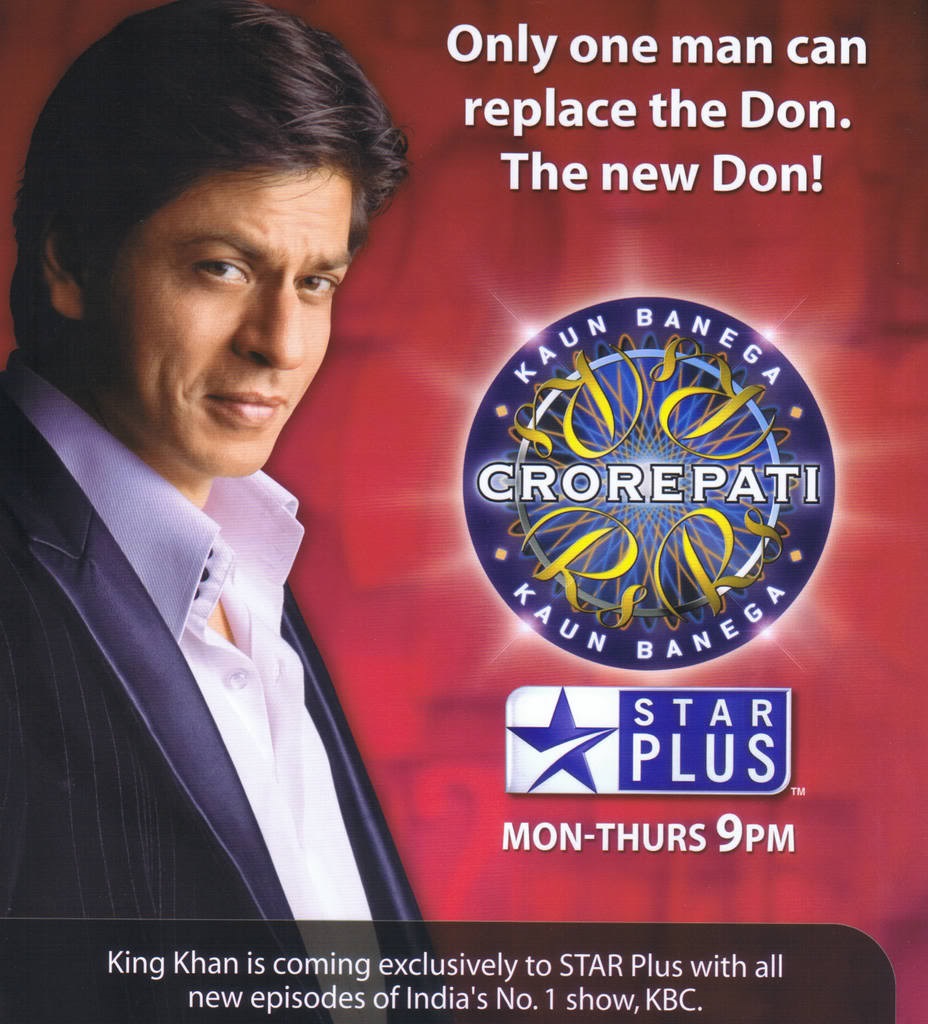 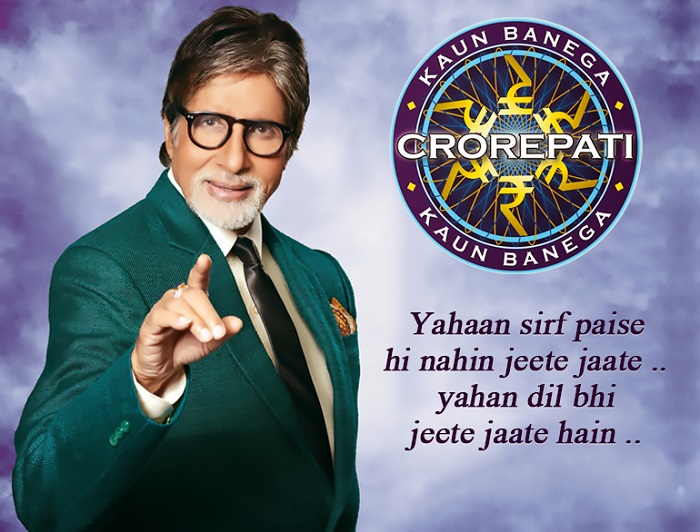