Sarabhai Vs Sarabhai – 10 Reasons Why It Needs A Comeback

Indian television has offered many comic gems during its early days, such as ‘Dekh Bhai Dekh’, ‘Tu Tu Main Main’, ‘Hum Paanch’ as well as ‘Shrimaan Shrimati’. However, there was a big slump in good entertainment in the later years and an overdose of family sagas which were peppered with melodrama. During such a sober stage of Indian television arrived the iconic ‘Sarabhai vs Sarabhai’ which received immense acclaim and a huge fan following across viewers of Indian television viewers. The show boasted of having seasoned actors like Satish Shah and others as part of its cast. Each episode had something new to offer, unlike many television soaps which are surviving despite having clichéd scripts. The Indian sitcom lasted for just 100 episodes, but the demand of seeing a second season has grown amongst the audiences tremendously over the years. Here are 10 reasons why one of the funniest shows of Indian television needs to come back.

1. The Ensemble
One of the most important reasons which makes ‘Sarabhai vs Sarabhai’ a must watch is its immensely talented ensemble cast, which consists of seasoned actors like Satish Shah, Ratna Pathak Shah and others. Each actor’s portrayal of the funny members of the Sarabhai family has made its characters immortal, all thanks to their fine acting prowess. Satish and Ratna Pathak have played a couple in this sitcom too, just like their previous outing ‘Filmy Chakkar’. This show was a runaway hit and became a huge sensation amongst television viewers during the 90’s, just because of the chemistry between Satish and Ratna. 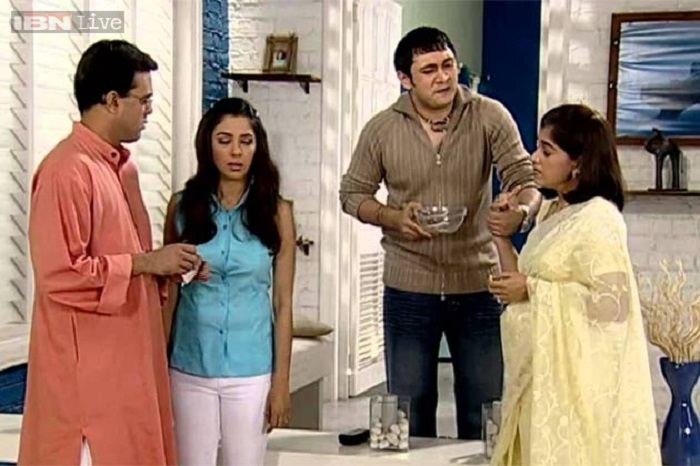 2. Take On Hypocrisy
Although the Sarabhais are just another typical middle class Indian family, Maya, the character essayed by Ratna Pathak Shah refuses to accept the fact that she’s a part of such an economic background. Right from voting to even many of the smallest gestures which Indian people make are termed ‘middle class’ by the lady. The dialogues that the actor had mouthed in this regard have turned out to be one of the most memorable dialogues of Indian television history.

3. The Humor
Unlike the movies and television shows of today’s era, which heavily depend on adult humor to give a few rib-tickling moments to its audiences, ‘Sarabhai vs Sarabhai’ was poles apart. The jokes of this sitcom were quite amusing even without having a pinch of vulgarity and could be watched with family members of all age groups. In addition, the sound effects used in the background score added to the humor, making the show a hilarious experience for the viewer. Sadly, today’s entertainment, especially flicks belonging to the comedy genre are mostly suited to specific age groups. 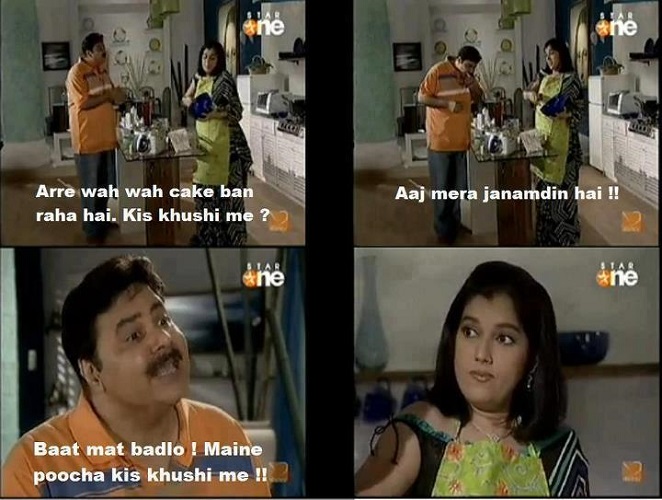 4. Maya
Yes, yet another mention of the famous character from the Sarabhai household. The character is so hilarious that Indian sitcom lovers can’t just seem to get enough of this funny woman. In a certain way, Ratna Pathak Shah’s portrayal of Maya even celebrates the average Indian woman belonging to a middle class background, mainly due to her mannerisms. She is another important reason why many Sarabhai fans want the show to be aired on the small screen once again. 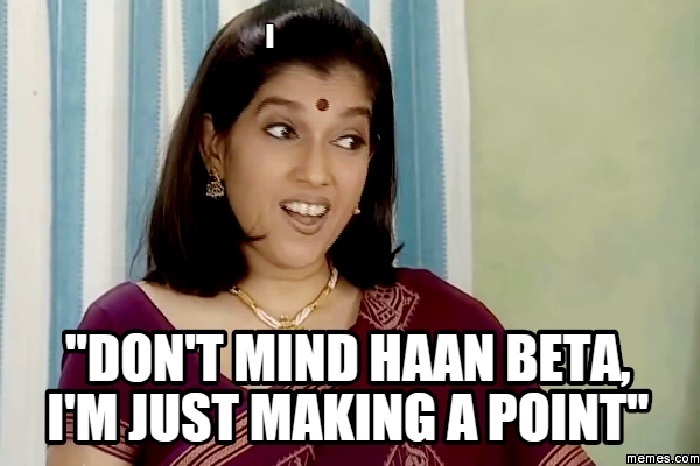 5. Overdose Of Melodrama
Undoubtedly, there has been an overdose of soaps over the years which have gained popularity (or rather infamous) for their melodrama. These ‘Saas-Bahu’ sagas have been panned by many for their clichéd storylines, involving jealous housewives and dominant mother-in-laws and for being never-ending. Unlike these serials, which go on and on for many years, the humorous ‘Sarabhai vs Sarabhai’ ended in just 100 episodes, which was too short a run for a show which leaves its audience in splits each day. 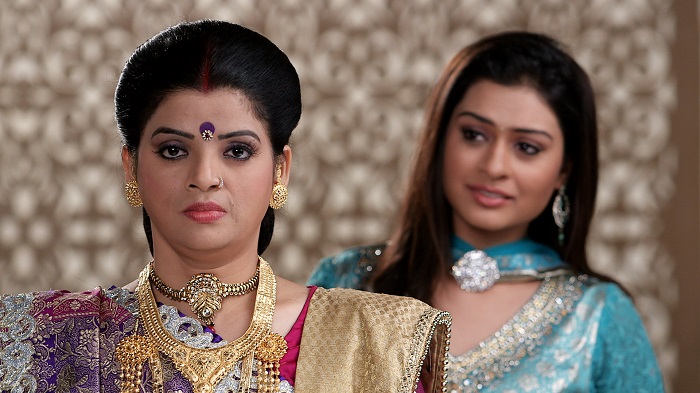 6. Rosesh’s Poems
How can ‘Sarabhai vs Sarabhai’ fans forget the funny Rosesh, who was totally a momma’s boy? Apart from his hilarious style of conversing, Rosesh has left many rolling on the floor with his creativity, which he expressed through poems. Though many of these verses hailed his mother Maya, Rosesh’s works also addressed subjects such as death and many other social stigmas. Diehard fans of this television series won’t even mind a collection of Rosesh’s works being published. In one of the episodes, not just Rosesh, the rest of the family as well, gathers for a poetic meet, making it one of the funniest scenes of the television series. 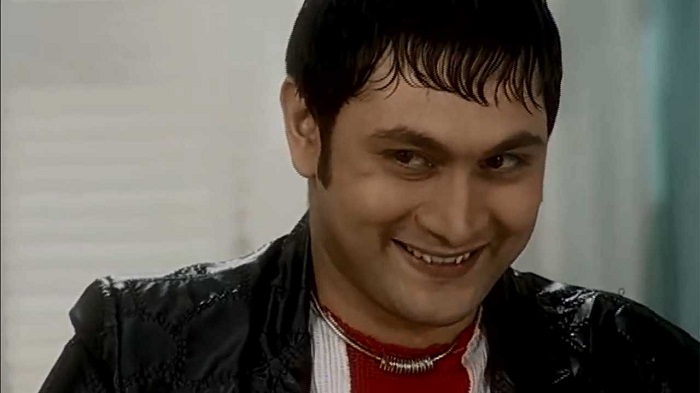 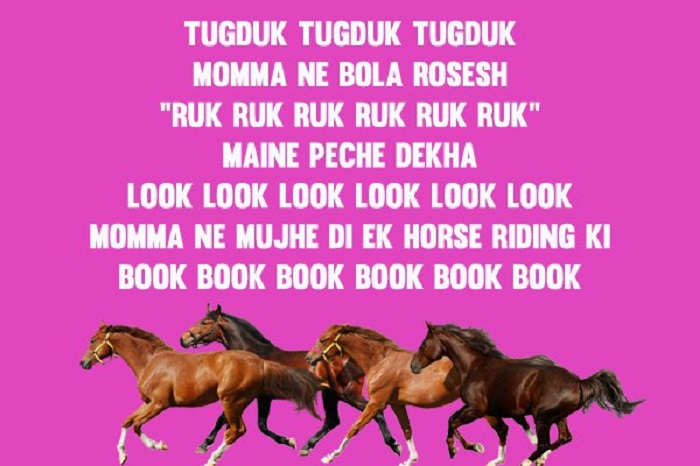 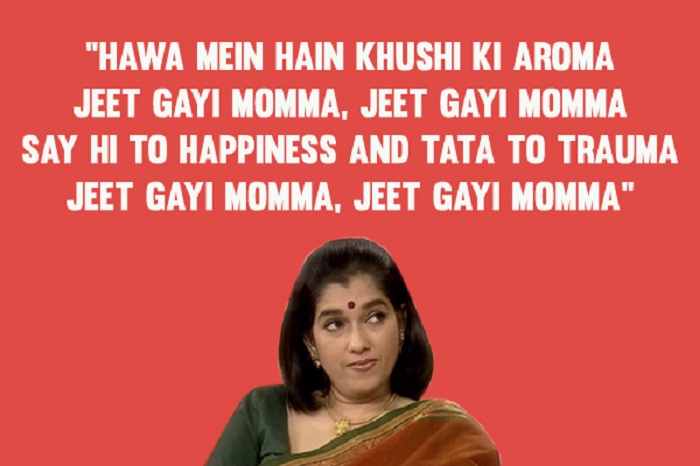 7. Today’s Dysfunctional Society
‘Sarabhai vs Sarabhai’ is also praised by many critics for its ability to deal with problems concerning the modern Indian society in a funny way. One such instance was dealing with the dysfunctional behavior amongst members of nuclear families living in urban India. The 21st century middle class Indian household has been quite emotionally detached to the sorrows and joys of other family members, a problem which was effectively portrayed in this show. The show also dealt with many small routine issues of Indian families in a humorous manner. 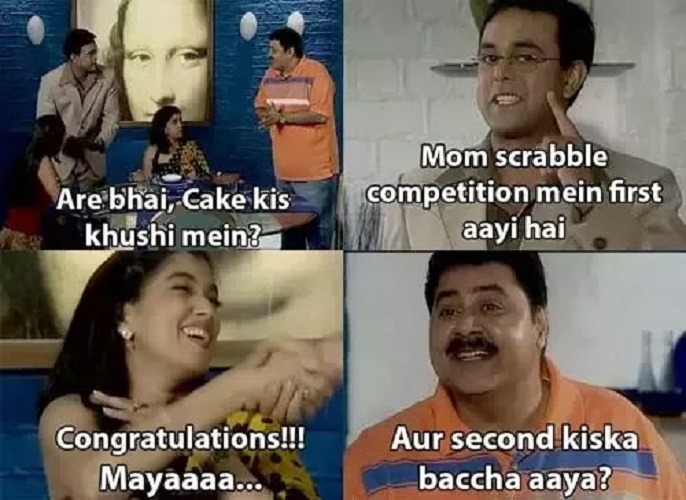 8. Some Great Dialogues
Not just Rosesh’s poems, even many of the dialogues mouthed by other actors of the show have been well applauded by the viewers and critics alike. Be it the conversation between Monisha and Saahil, Rosesh and Maya or the sarcastic daddy played by Satish Shah, each of their dialogues have left a lasting impression on the minds of the viewers. They are considered far better than many other soaps of today, which is yet another reason why the show needs to come back. 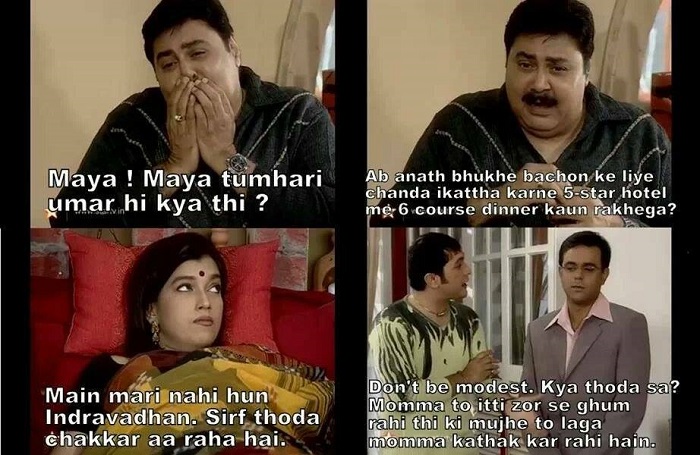 9. It’s In Huge Demand
Fans of the television series have been watching its famous episodes on the internet platform ‘YouTube’ and the comments on these videos speak volumes about the popularity of the show. Many have expressed similar opinions stating that the show badly needs to return to television screens across the country and have praised the show immensely. Many hope that popular television channels notice this growing demand for a second season and ensure that the wishes of Indian TV viewers are soon fulfilled.

10. It’s An Anthology
Unlike most television soaps of today, where one episode ends abruptly and the story continues in the next one, the fact that it was an anthology made ‘Sarabhai vs Sarabhai’ quite special. Every episode would present a whole new story altogether, which makes the viewer watch it with a fresh approach. Many feel that if each of the episodes were even compiled as a book, it still would have found many takers. 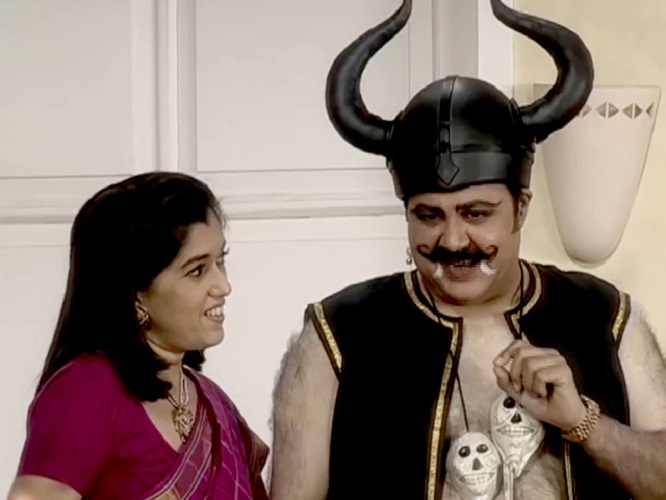