A land of epics like the Mahabharata and the Ramayana, India, is a place where legendary stories have originated. Every child grows up listening to bedtime stories and these stories have been handed over from generation to generation and before the invention of the printing press, these musing stories existed vocally. With advancement in science and technology, stories began to be laid in materialistic forms.
In India, story-telling is not only an art but a tradition. With the passing time, India witnessed the imaginative and creative power of many peerless authors. These writers inked numerous stories relating to their land and its people, which have added to the literary treasure of the country. Some of these story-tellers penned their thoughts in English and these enriching stories summed up to constitute a new literary genre called Indian English Literature. Following is a list of some amazing books which are regarded as classics and their appeal transcends generations.

It’s a collection of short stories by renowned Indian author R. K. Narayan and has even been adapted into a television series. Almost every Indian child of that era grew up watching the ‘Malgudi Days’ as the stories portray the very essence of India. 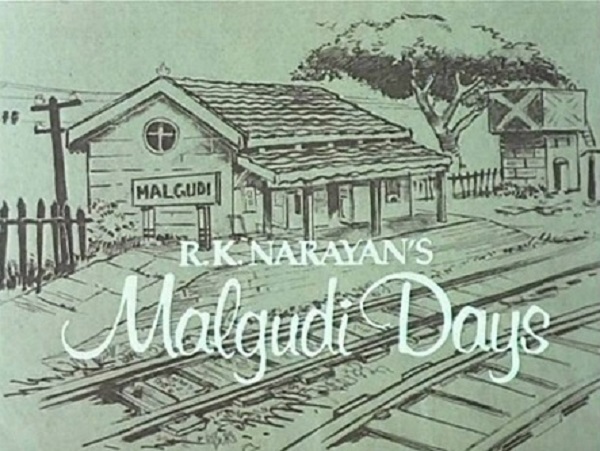 In this book, the author successfully brings to life the picture of India during the time of the partition. It is a story about two people in love who are torn apart by the split and this serves as the metaphorical representation of the people of the country, who were being separated. The painstaking images of the novel tell us what the country went through during the split from Pakistan. The readers today cannot even think of those dreary images of the country to be true but the graphic details penned in the book brings out the atrocity in the exact volume the people were meted with. 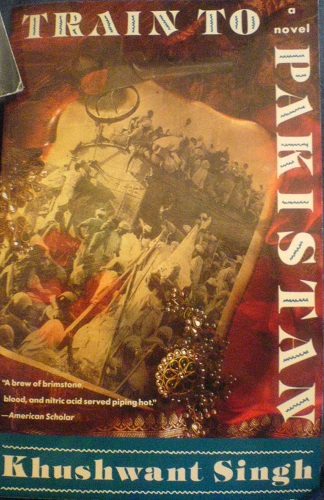 Set in the state of Kerala, this novel proclaims love, history, politics and much more. This is the first novel of author Arundhati Roy and the language and narrative technique is acclaimed by readers through the years. This has been awarded a best seller and even won the Booker Prize award. 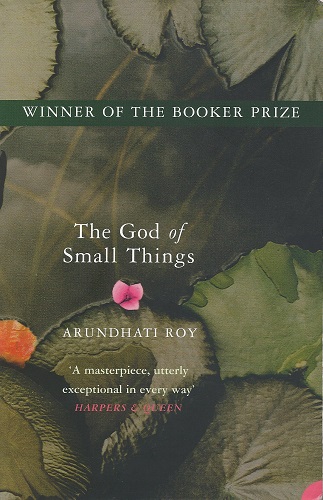 One of the best historical studies of India, this is a recommended book for all Indians in order to know more about the nation’s glorious past. Pandit Jawaharlal Nehru has eloquently discussed the history of India beginning from the Indus Valley civilization. This book was penned when he was jailed by the British for being associated with the freedom struggle of the country. This book is a classic in Indian English literature, and portrays a sovereign image of the nation which was disrupted by the invasion of the British. 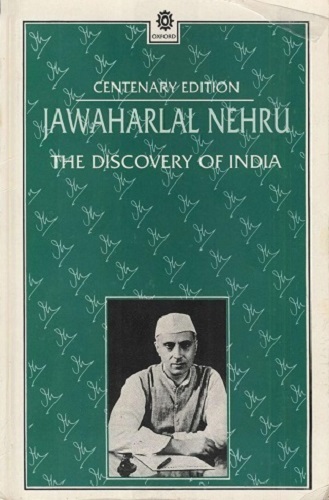 A novel with a female protagonist, the writer has very well narrated the love and need for solitude of Nanda Kaul. After spending a life dedicated to her family, Nanda decides to live the rest of her life for herself in quietude. However, her solitude is disrupted by the arrival of her great granddaughter Raka. The author admirably articulates the minute details of the characters and the settings and even their metamorphosis through the story. 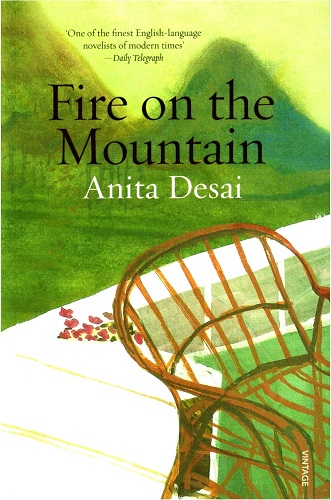 “Our Trees Still Grow in Dehra” is a collection of stories by renowned author Ruskin Bond. These stories are well knit and present a vivid picture of India, especially the mountainous region of Himachal. He even throws light to the adverse effect of deforestation and laments the loss of greenery. The view of India which the novel throws light on is definitely worth a read. 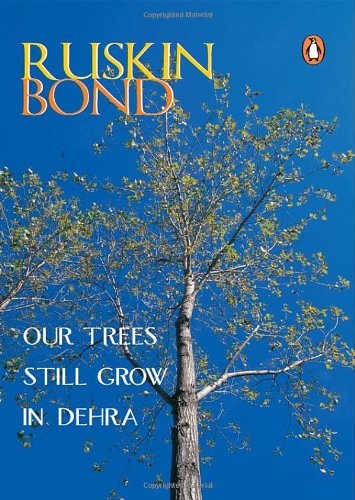 This novel narrates the story of Bimal Biswas or Billy Biswas, who embarks on a journey in his life to give a meaning to his dissatisfactory life. In the novel, the author beautifully brings together contrasting themes, and provides the readers with an absorbing experience. The novel shows how far a person can go to answer his true calling. While some keep repenting their entire life, some others answer their call. Billy belongs to the latter faction of people, who are successful in freeing themselves from the bonds of family and society in pursuit of a fresh start. 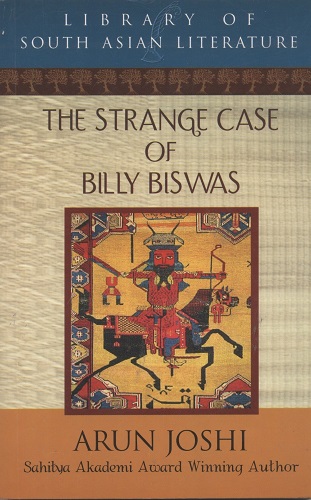 This novel was first published in London in 1938, and it is one of the first in the sphere of Indian English novel writing. The story is about a village in South India named Kanthapura and is about how Gandhism impacted the small village of Kanthapura, and how the villagers actively participated in the Civil Disobedience movement against the British Rule. 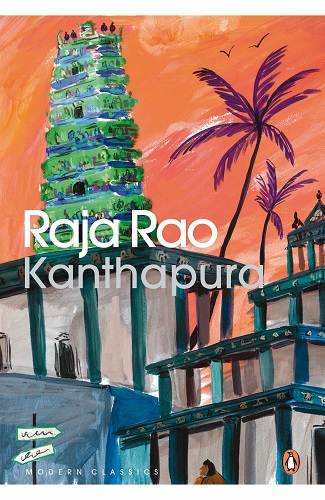 A novel written way back in 1936, Coolie highlights the plight of the poor section of the Indian society and the lack of improvement to be void of this still ongoing crisis. Apart from poverty the novel switches gears to another social evil faced by society, the caste system. 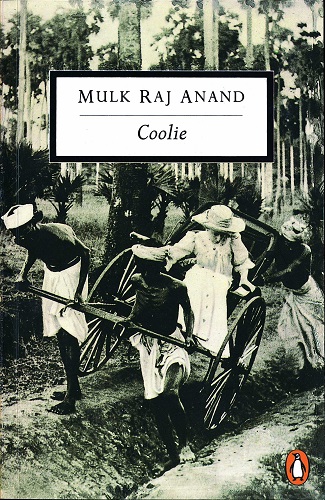 10. The Autobiography of an Unknown Indian (1951) Nirad C Choudhari

This is an autobiographical work of author Nirad C. Choudhari, in which he narrates the different stages of his life from childhood, adolescence, teenage and adulthood. As time passes, the readers are made aware of the metamorphosis of his personality and psychology. This novel is introspective and simultaneously makes the readers reflect on the then India. 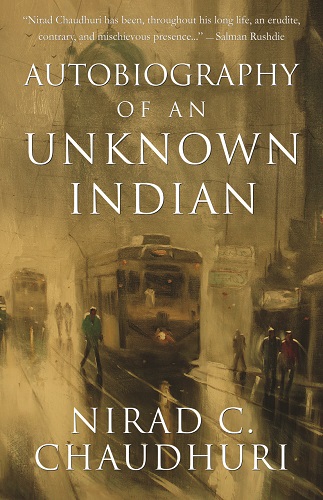 This novel recounts the story of India during the time of emergency and the pre-Independence era. Emergency and its aftermaths were multifaceted, as for some it opened new doors in terms of opportunity and for others it meant the imprisonment. The novelist has crafted the picture of wide spread corruption, power struggle and plight of the poor in a commendable way. 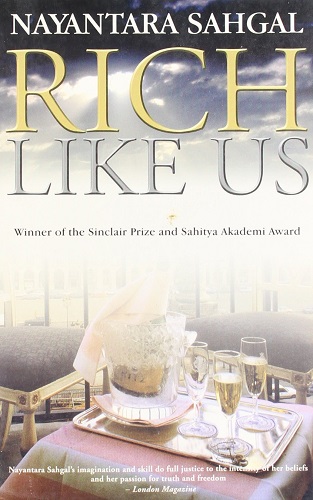 The novel’s setting is in 17th century India, and primarily deals with battles, internal as well as external. The Rajputs of Mewar prepared themselves for the impending war with the Sultans while there was an ongoing emotional war with which Maharaj Kumar had to deal with. Though married to Mira his marriage was not a consummate as Mira claimed to be the wife of Lord Krishna. These incidents faced by the king portrayed by the Kiran Nagarkar are engrossing. 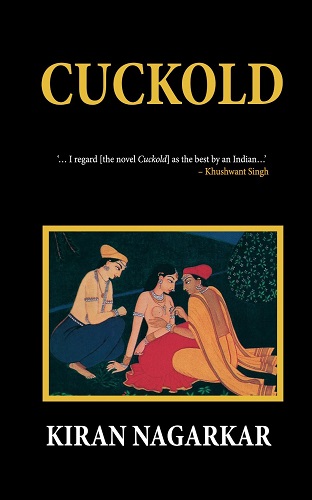 The story of fraudulence to spirituality, The Guide can be regarded as one of the masterpieces of Indian English literature. With the twists of time and fate, he is transformed from a tourist guide to a spiritual guide. It is the story of Raju who cheated people as a tourist guide. The story begins when he is released from prison, which he had been sentence to, owing to his dishonesty as a guide. He then begins a new journey and guises as a sadhu. The climax of the novel is blurred with ambiguity. 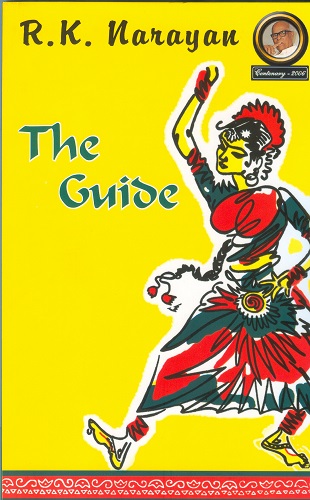 This novel encompasses many historical events, the World War II, Swadeshi movement, partition of India, the communal riots of 1963-64, which had an impact to the main characters of the novel. The story moves between Calcutta and London and also visits places like Delhi and Dhaka. The novel discusses about manmade borders or in other words the lines which demarcate nations. 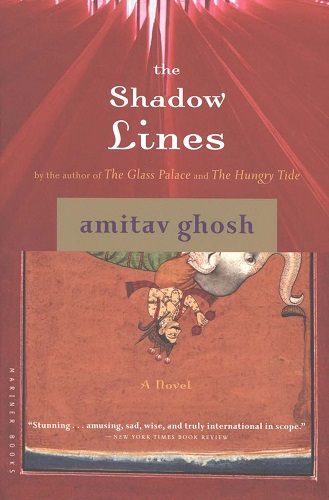 The novel is an experimental work in comedy by novelist Upamanyu Chatterjee. The protagonist of the novel is Agastya Sen, who is addressed by his British friends as August, thus the title of the novel. He belongs to the urban section of Indian society and earns a government job. The job introduces him to rural Indian which constitutes a major part of the country. In an endeavor to come to terms with his new way of life, August discovers himself. Written in lighter vein, this novel addresses grave issues in an introspective manner. 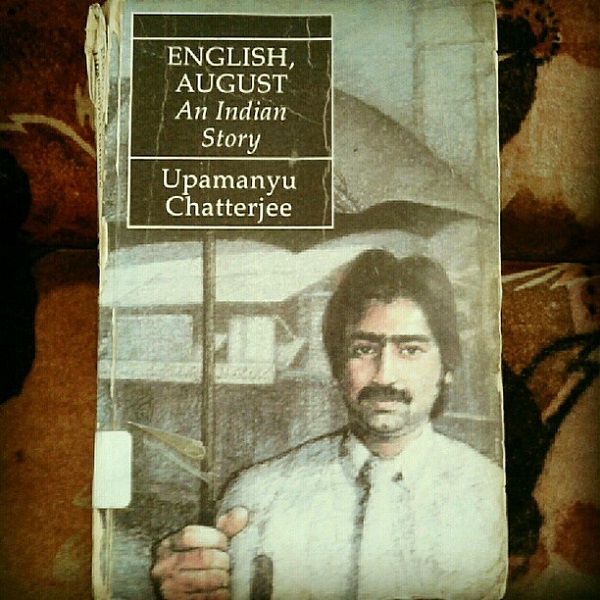