The Hindi film industry, more popularly known as Bollywood, has always excited the movie-goers with its typical filmsTthe big banner films or the films with superstars of Bollywood like the three Khans namely Amir Khan, Salman Khan and Shahrukh Khan are reckoned in the hundreds of crores clubs and the count is only escalating with time. One such blockbuster film ‘Sultan’ (2016), starring Salman Khan released recently is doing names and has already positioned itself as one of the highest grossing Indian films. The man who is definitely on cloud nine these days is the assistant director turned director, Ali Abbas Zafar who directed and also wrote the script of this extremely successful sports drama that has garnered him immense recognition and has at present put him in the slot of one of the most sought after directors of Bollywood. 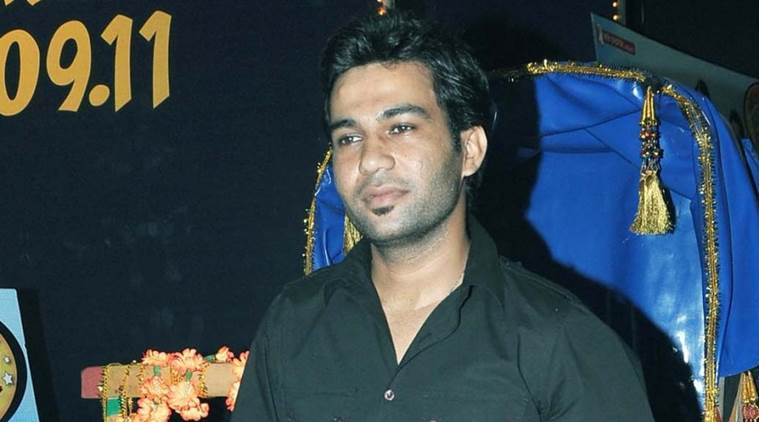 This talented man who began his journey in Bollywood as an assistant director worked in several big screen flicks under the banner of ‘Yash Raj Films’ among others. He made his debut as director and screenwriter with the 2011 romantic comedy ‘Mere Brother Ki Dulhan’ followed by action drama ‘Gunday’ in 2014. Both the films were a moderate commercial success. ‘Sultan’ happens to be the third venture of Zafar in both direction and screenwriting and in what way he has proved his mettle, yet again! Although people often get carried away with the glitz, glamour and sudden colossal fame, this director-cum-screenwriter seems to be quite grounded and focussed on his objectives and has already  delved into his next directorial venture ‘Tiger Zinda Hai’ again starring the superstar Salman Khan.

He was born on May 18, 1980, in Dehradun and grew up amidst the mesmerising natural surroundings of this beautiful capital city of Uttarakhand in India. A fan of Salman Khan since childhhood, Zafar has hardly missed any film of his idol. Remembering those days he said in an interview “I watched Karan-Arjun some four-five times in theatre. Hum Aapke Hain Koun..!, Khamoshi, Hum Dil De Chuke Sanam… Salman was brilliant in all those films. Today, when people say he isn’t an actor, they should go back to all these films.”

25 Quotes By Salman Khan – The Ultimate Badass of Bollywood 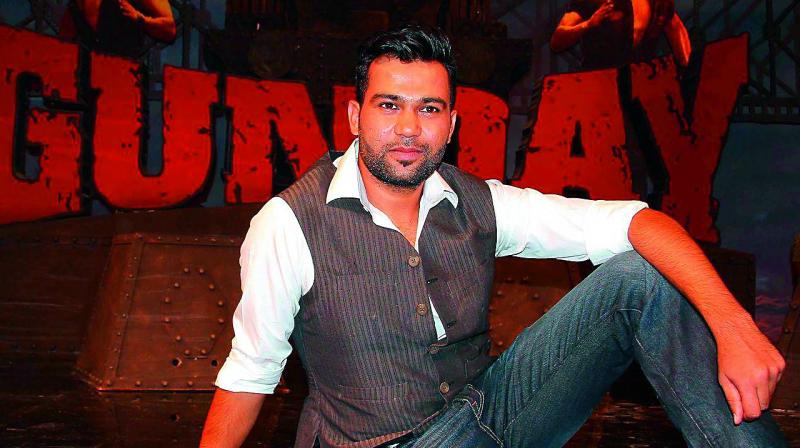 Journey into Bollywood as Assistant Director
Zafar began his journey in Bollywood as an assistant director. He worked in this capacity in many ‘Yash Raj Films’ (YRF) starting with the Shaad Ali directed flick ‘Jhoom Barabar Jhoom’. The film which was released on June 15, 2007 had a multi-starrer cast line up including Abhishek Bachchan, Bobby Deol, Preity Zinta and Lara Dutta. He remained the first assistant director of Rajshree Ojha directed Indian drama film ‘Chaurahen’ that included veteran actors like Zeenat Aman, Rupa Ganguly and Victor Banerjee as also British actress Kiera Chaplin, granddaughter of the legendary Charlie Chaplin, among others. The film though completed in 2007 was released on March 16, 2012. Moving forward he worked as first assistant director: second unit of the 2007 romantic musical comedy ‘Marigold’. This was the first time he had an opportunity to work in a film that starred Salman Khan, who he looked up to as a fan since his early days. This Willard Carroll directed film that was released on August 17, 2007 also included ace actors like Ali Larter, Nandana Sen, Gulshan Grover and of course yesteryear diva Helen among many others. 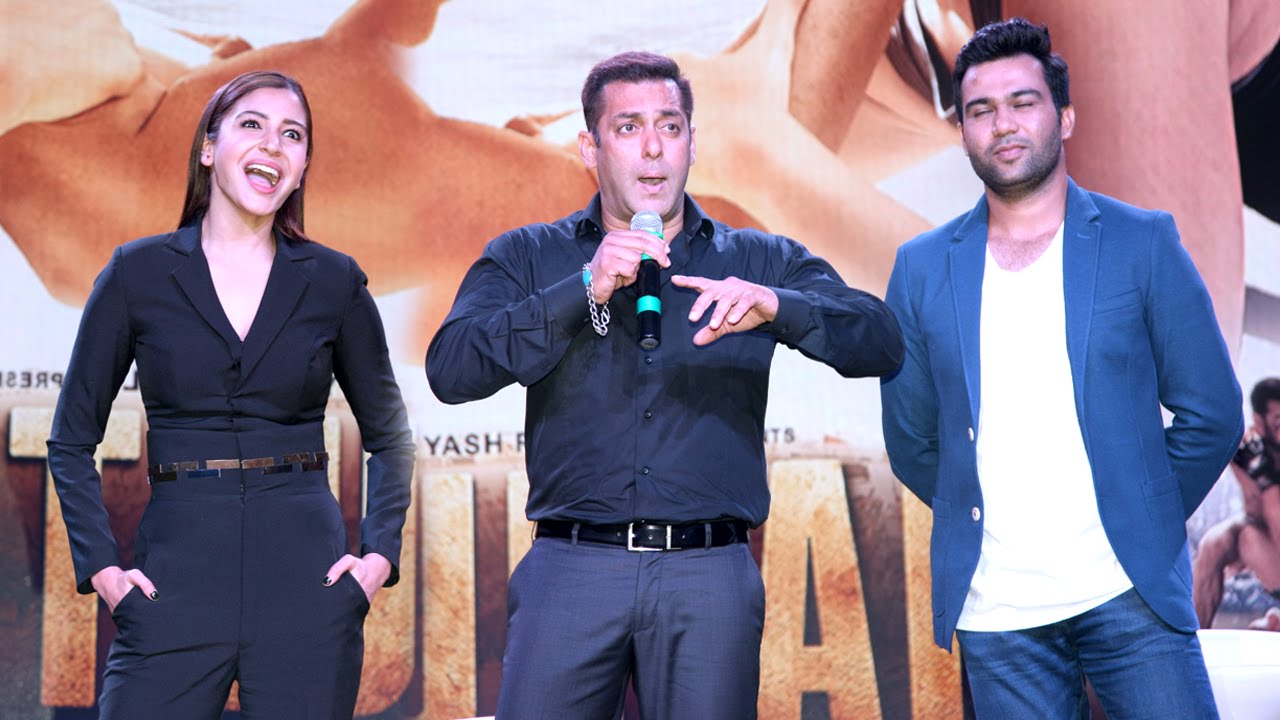 For the next couple of years he continued to hone his skills as assistant director. He contributed as first assistant director in the Bollywood masala film ‘Tashan’ that offered the viewers a blend of comedy, action and crime with a power packed and sizzling cast line up including Akshay Kumar, Saif Ali Khan, Anil Kapoor and Kareena Kapoor in lead roles. This big screen flick was released under the banner of YRF on April 25, 2008. The next project he got involved into was the Kabir Khan directed thriller ‘New York’ that was not only highly successful at the box office but also received positive reviews from the critics. Another YRF project, ‘New York’ starred John Abraham, Katrina Kaif, Irrfan Khan and Neil Nitin Mukesh and was released on June 26, 2009. His last film as an assistant director was the May 7, 2010 released crime comedy film ‘Badmash Company’ that starred Anushka Sharma, Vir Das and Meiyang Chang, which, however, was not received well at the box office. 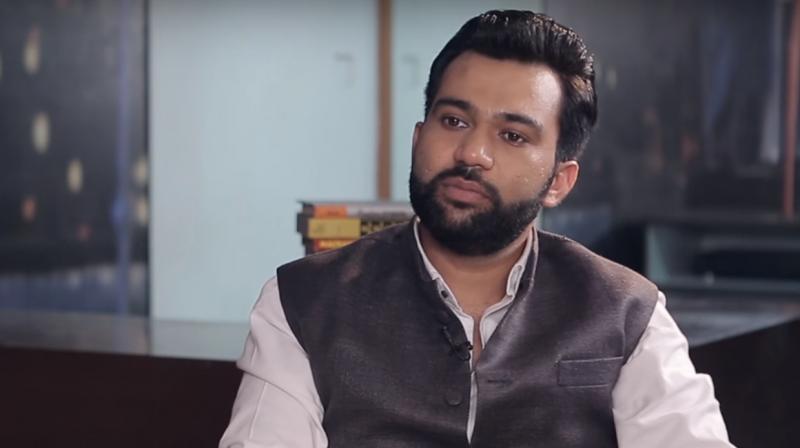 Wearing the Director’s Cap and Venturing as a Screenwriter

Serving Bollywood in the capacity of an assistant director for around five years working with ace directors, big banners and several superstars, it was time for Zafar to take the next big step forward and get into the shoes of a director. And that is exactly what he did by making the romantic comedy, ‘Mere Brother Ki Dulhan’ marking his debut as director and screenwriter in Bollywood. His years long association with ‘Yash Raj Films’ saw the banner co-producing the film with ‘Studio Canal Home Entertainment’ that was released on September 9, 2011. This rom-com that starred Imran Khan, Katrina Kaif, Ali Zafar and debutant Tara D’Souza received mixed reviews from critics and a big thumbs up from the audience made it the ninth highest grossing film of the year. This way Zafar made his directorial debut with a bang!

His next directorial venture where he also contributed as a screenwriter was again an YRF film, this time an action thriller ‘Gunday’ starring Ranveer Singh, Arjun Kapoor, Priyanka Chopra and Irrfan Khan. The film that was released on February 14, 2014, became the first film ever, the trailer of which was premiered at the Dubai International Film Festival. This film also triumphed at the box office complimented with positive response from critics thus cementing Zafar’s position in the Hindi film industry. A Bengali version of the film was also released. During the writing of ‘Gunday’ he met Salman Khan for the first time on the sets of the action thriller ‘Ek Tha Tiger’ directed by Kabir Khan. Zafar mentions that he got invaluable insights from the superstar regarding ‘Gunday’. He later shared his experience of meeting Salman in an interview, “That is the first time I properly interacted with Salman Khan. The bizarre thing is that ‘Bodyguard’ released just a week before my ‘Mere Brother Ki Dulhan’. So the first thing he told me was, ‘yaar, tune toh mera second weekend tod diya,’” 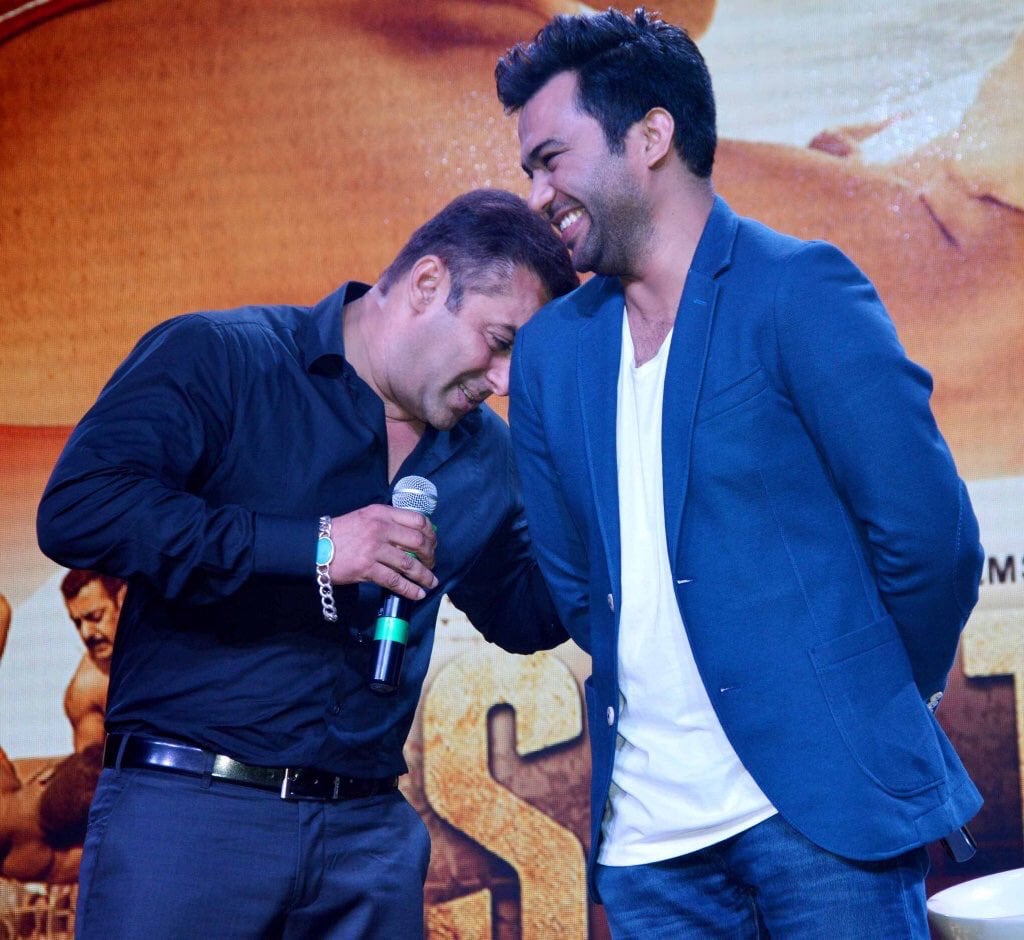 The Making of Sultan

With two back to back successful films in his kitty, Zafar took a big leap in his career as director and screenwriter by working with his boyhood hero and one of the superstars of Bollywood, Salman Khan in the film ‘Sultan’. He penned down the script of the film after getting inspired by Sushil Kumar at the Olympics. This romantic sports drama film that featured Salman Khan in the title role as a Haryana-based wrestler with Anushka Sharma playing a female wrestler and Salman’s love interest was again produced under the banner of YRF and released on July 6, 2016. The film was a blockbuster as it garnered huge commercial success worldwide and became the fourth highest grossing Indian film of all time. It also garnered mixed to positive response from critics. Responding to the tremendous success of the film he said “We did not anticipate this massive response to Sultan. What has touched me is the repeat value for the film. The audience is watching the film again and again,”. 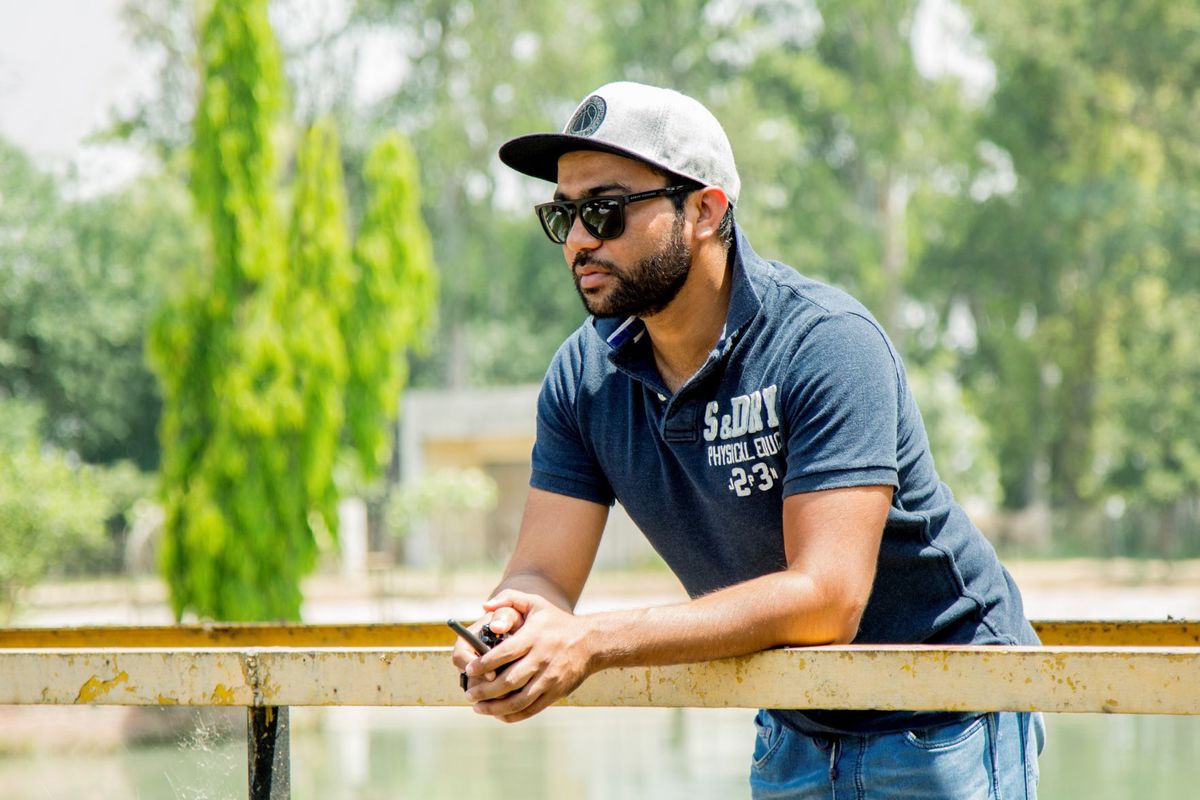 While enjoying the tremendous success of ‘Sultan’, Zafar has already delved into his fourth directorial venture, ‘Tiger Zinda Hai’, a sequel of the 2012 blockbuster film ‘Ek Tha Tiger’. It will see Salman Khan and Katrina Kaif reprising their roles from ‘Ek Tha Tiger’. Yet another YRF production, this film is slated for a December 2017 release.

Regarding his future plans and endeavours, this gifted and successful director has said in an interview, “I am dying to make a war film. I would also like to make a horror film but a war film is something that is definitely on my mind,” We can only say – go for it man!