Despite a little more than 32% of the population of India being way below the poverty line, India has the third most number of Billionaires in the world. A land in which the bridge between the rich and poor is humongous, India continues to produce billionaires and millionaires alike. There are more than than 400,000 millionaires in India and for sure this will only add up to the number of Billionaires this country has in the coming years. Some of these elite men are self-made while some just improved what their father’s started to bring them to this list. While most people think India is still a third world country, a section of its elite just get richer and richer. These are 10 of the richest Indian Individuals and their net worth. Prepared to be astonished with the amount of money India actually possesses.

1. Mukesh Ambani
Mukesh Ambani is India’s richest man possessing a net worth of $19.8 Billion. He is currently the chairman and the largest stakeholder of the Reliance Industries which was founded by his father Dhirubhai Ambani in 1966. He was ranked number 36 on the most powerful people list by Forbes and is also the 19th richest person in the world. Mukesh is married to Nita Ambani and has three children, two sons and a daughter. He also is the proud owner of the most expensive residence in the world, Antilia, which costed him over a billion dollars to construct. Apart from that, he owns a stunning Benz S-Class, a Rolls Royce Phantom and a 5-Crore Maybach. He is also the owner of the Mumbai Indians in the Indian Premier League which puts him in the one of the richest sports team owners list as well. 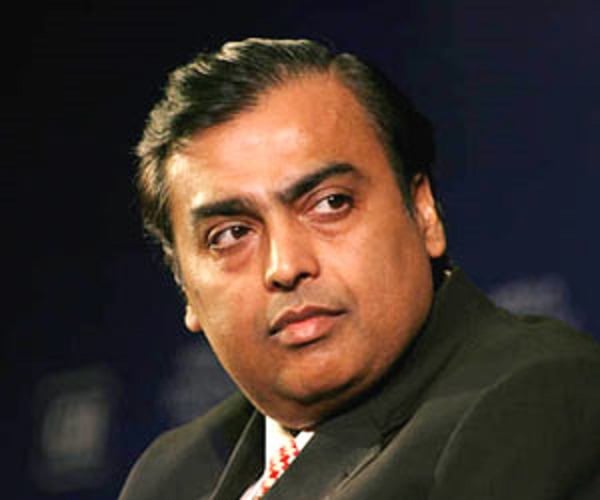 2. Dilip Shanghvi
Next on this elite list is the managing director of Sun Pharmaceuticals with a net worth of $19 Billion. Born in Gujarat, this now billionaire started helping his father in distributing drugs in Kolkata. While he was on the job, he decided to start making his own drugs and with 10,000 rupees as a capital, he started the Sun Pharmaceuticals in 1982 at Vapi. He has now been named in the list of Asia’s top ten wealthiest self-made billionaires. 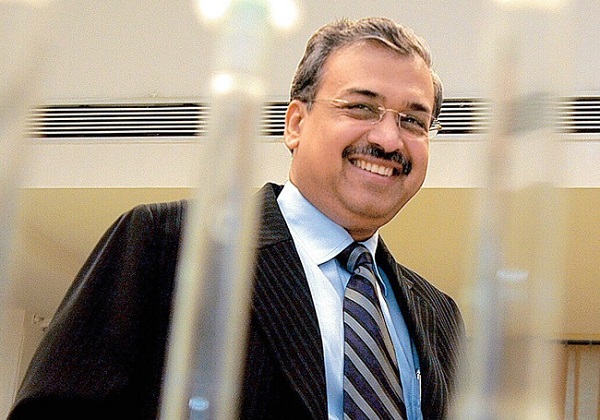 3. Azim Premji
From selling soaps and toiletries to software, this business tycoon who is the chairman of Wipro is now worth $15.5 Billion. During the 80’s, Premji saw the need for the inclusion of IT in the Indian market, and the expulsion of IBM from India only prompted him even more to take this big step. Within a decade he became India’s richest man and soon became the first Indian to sign ‘the giving pledge’ and in doing so joined other philanthropists like Richard Branson and Bill Gates in trying to make the world a better place. He currently gives away 25% of his income to charity. 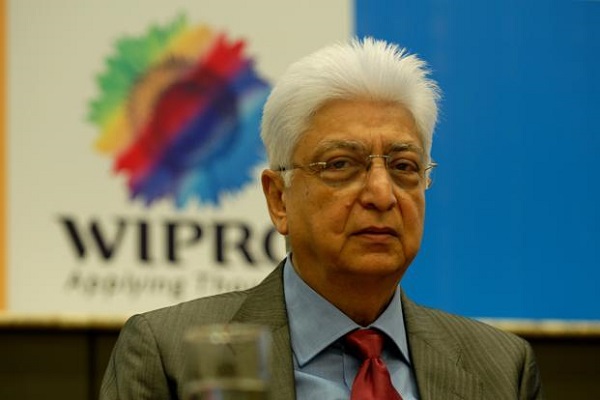 4. Pallonji Mistry
Currently worth $15.6 Billion, this Indian construction tycoon is the largest stakeholder with the Tata Group, owning 18.9% of the shares. He is also the chairman of Shapoorji Pallonji Group, a construction company and owns many other construction companies as well. He gave up his Indian citizenship as he wasn’t allowed to hold a dual-citizenship and now is a resident of Ireland after marrying an Irish born national. 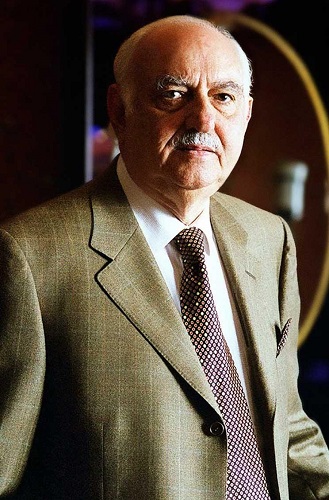 5. Lakshmi Mittal
This Indian steel magnate is the Chairman and CEO of ArcelorMittal, the world largest steel producer, and is currently worth $13.6 Billion. Besides being a business tycoon, he has a keen eye for sports as well and owns 34% stake in the English Premier League Football Club Queens Park Rangers. He also set up the Mittal Champions trust for Indian Athletes and awarded Abhinav Bindra 1.5 Crores for winning the gold medal in the Olympics. 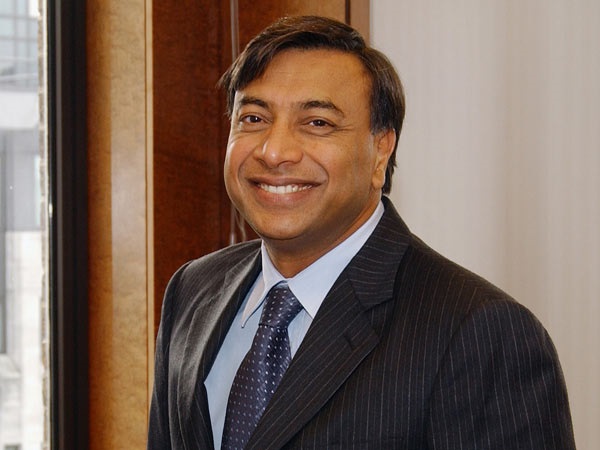 6. Shiv Nadar
The founder and chairman of HCL (Hindustan Computers Limited), Shiv Nadar’s net worth is $14.8 Billion. He was awarded the Padma Bhushan for his contribution towards the IT sector as is also known for his philanthropic actions towards education in India. He founded the SSN College of Engineering in Chennai, Tamil Nadu and even donated a million rupees of the HCL shares towards the college. Now the Chairman of the IIT Kharagpur College, he is known for generously donating computers and school equipment towards various schools in Uttar Pradesh. 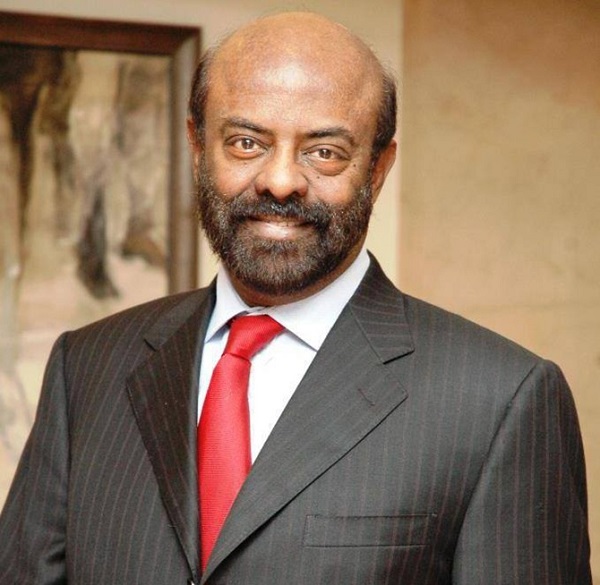 7. Kumar Mangalam Birla
The chairman of Aditya Birla Group, Kumar Birla leads one of the largest conglomerate companies in the world. Though many doubted his ability to lead the company after the death of his father, Kumar proved his skeptics wrong and has now taken the company worldwide to more than 40 countries. His current net worth is $9.2 billion. When he took over the company the turnover for the year 1995 was just $2 Billion but now it is at a regular of $40 Billion approximately annually. Over 130,000 people are hired across the globe to get the wheels of his business turning efficiently. 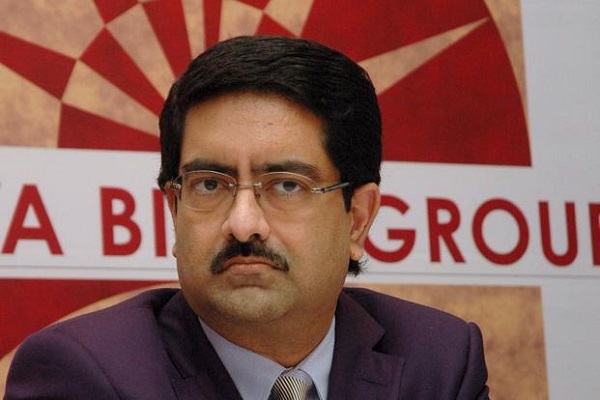 8. Sunil Mittal
With a net worth of $7 Billion, Sunil Mital is an entrepreneur and the founder of the Bharti Enterprises which deals with retail, telecom, agriculture and financial businesses. His main source of income is Bharti Airtel with caters to 20 countries across Asia and Africa and is the largest telecom company in India and fourth largest in the world. He first started his own business in 1976 at the age of 18 with just 20,000 Rupees that he had borrowed from his dad. Started with the help of his friend, his business dealt with selling crank shafts and bicycle parts. He soon brought in the push-button phones in India, while there were still the dial phones, and established Air Tel in 1995 which rapidly accumulated 2-million subscribers. This business tycoon is also a philanthropist and has established 250 schools across India that offers free education, clothes, school equipment and mid-day meals to poor children.

9. Savitri Jindal
Known as the richest woman in Asia, Savitri Jindal is the Non-executive Chairperson of the Jindal & Steel Corporation. She took over as the Chairperson after the death of her husband O.P Jindal, who died in a helicopter crash. A member of the INC political party, Savitri Jindal has a net worth of $6.4 Billion. 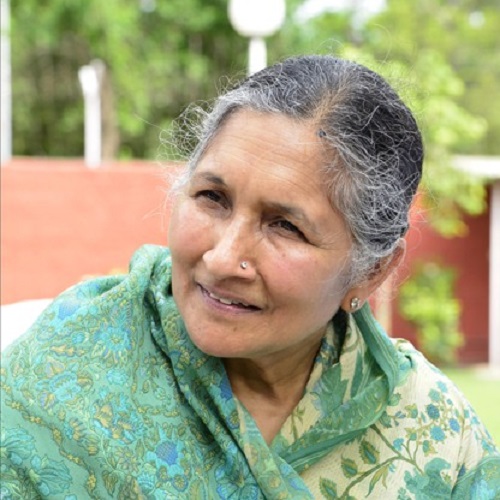 10. Anil Ambani
The brother of Mukesh Ambani, Anil is the chairman of the Reliance group after splitting from Reliance Industries Limited following a tiff with his brother in 2005. With a net worth of $4 Billion, Anil is one of the biggest producers in the Bollywood industry. He also owns 44 FM Radio channels, animation studios, DTH Businesses, and multiplexes across the country. In 2008, he established a joint venture with Dream Works worth $1.2 Billion, which is Steven Spielberg’s company. This move put his entertainment business on a global platform. He has even produced several of Steven Spielberg’s movies including the Oscar winning movie Lincoln. 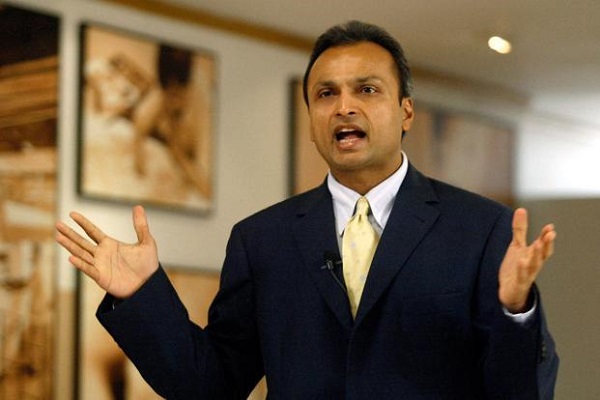