“English language is the most universal language in history, way more than the Latin of Julius Caesar. It’s the most punderful language because its vocabulary has a certain critical mass that makes a lingo good for punning.” Richard Lerder has aptly summarized the versatility of the language in this quote. Truly English is one of the most widely spoken languages across the globe. It has a continuously evolving vocabulary with new jargons being added to it every few hours. At the same time several of the old archaic words are becoming redundant. The formal lingo of thou, thine or thy, is giving way to a more informal dude, guy and gals in this age of internet. But nevertheless retro will always be in fashion and literature lovers would jump at the chance of using ‘carpe diem’ instead of the boring ‘grab the chance’. For all the nerds we have compiled a list of twenty least common words in English which you can use in the next get-together of your book reading club. All hail Grammar Nazis!!

1. Fudgel
This eighteenth century word means ‘Pretending to work when you’re not actually doing anything at all’. Managers now you can holler “Stop Fudgelling” to reprimand employees busy updating their Facebook status while at work. 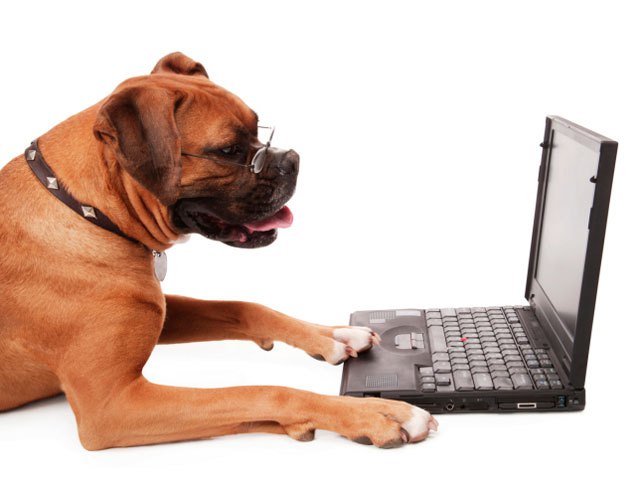 2. Nudiustertian
Have you always been wondering how to say ‘day before yesterday’ in one word? Nudiustertian, the obscure sounding word derived from the Latin phrase ‘nudiustertius’ is the answer to all your queries. 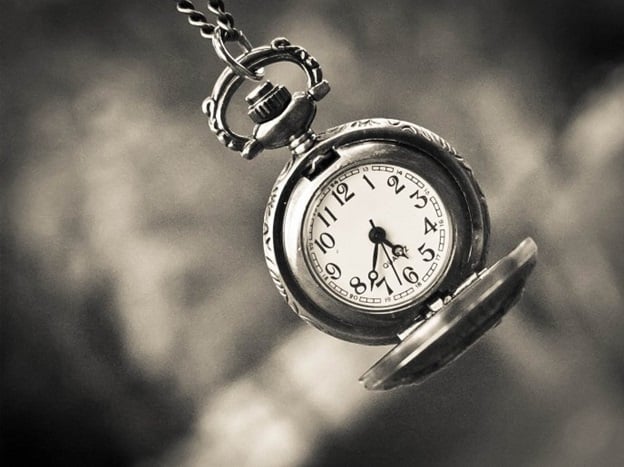 3. Selcouth
Need a word to describe the potent mixture of unfamiliar, strange yet wonderful? Try the archaic English locution, ‘Selcouth’ and impress everyone at your reading club. 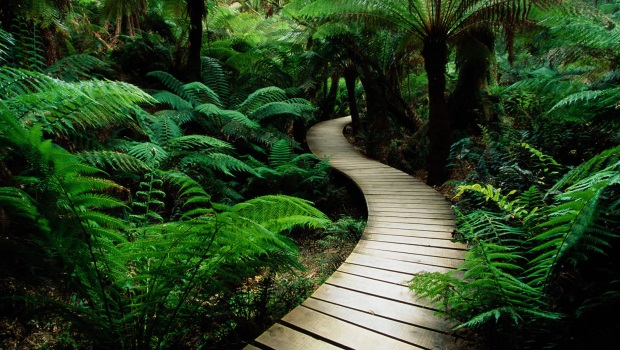 4. Zabernism
The term is used to describe abuse of military power or authority and was first used in the early 1900s. Apparently a German soldier abused a cobbler for smiling at him, upon which the military intervened curbing the power from local authorities, thus giving rise to the expression. 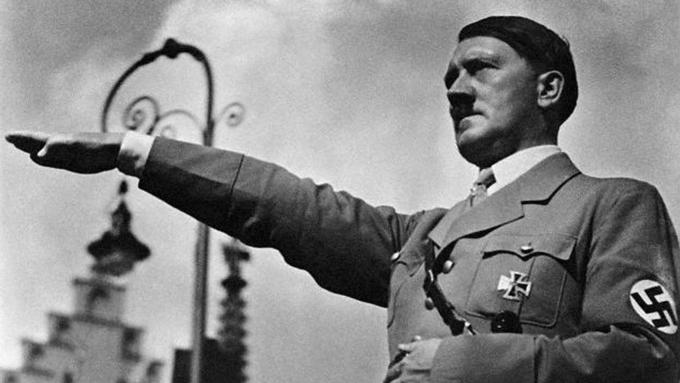 5. Douceur
The French word which literally translates to sweet is used to describe a financial inducement or bribe. So go ahead and give your English teacher a handsome douceur for those sterling grades! 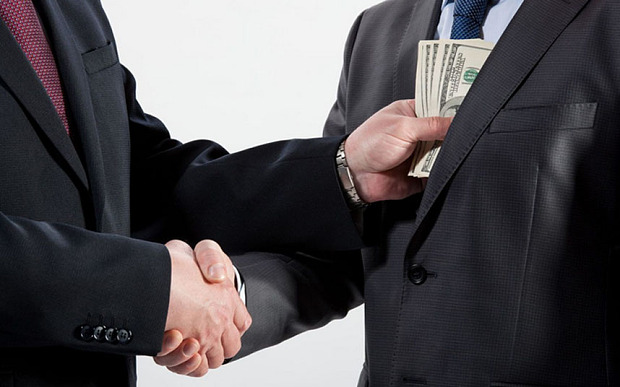 6. Pauciloquent
This 17th century Latin derivative, means using few words while speaking. A laconic reply is only what I can think of when trying to say anything about this expression. 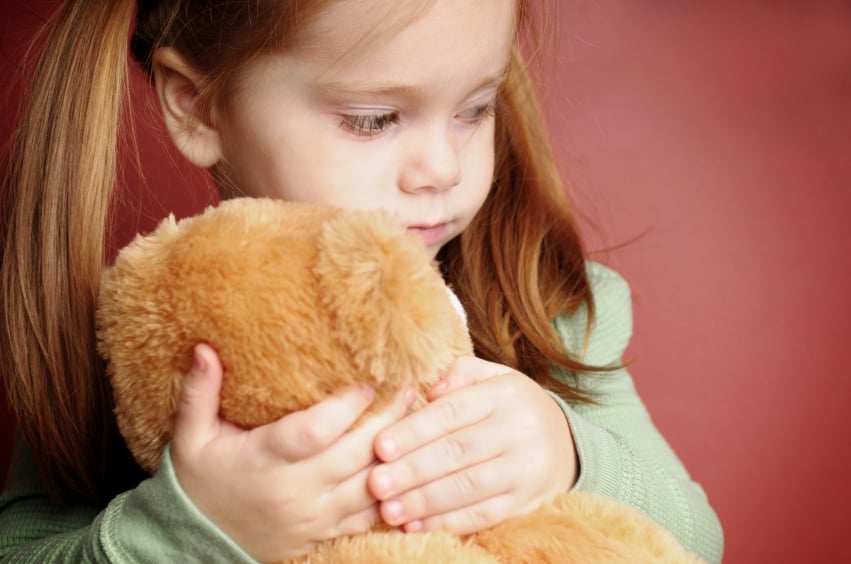 7. Defenestration
The 14th century Romans used the term to describe the act of throwing someone out of a window. So now you know what to do when you hate someone…death by defenestration it is. 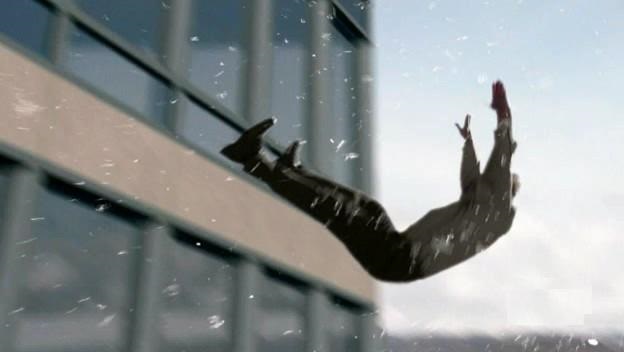 8. Hiraeth
This Welsh word used to describe ‘a homesickness for a home you can’t return to, or that never was’, is capable of churning your guts and give you the feels. Convey yearning, nostalgia and earnest desire through this beautiful vocable. 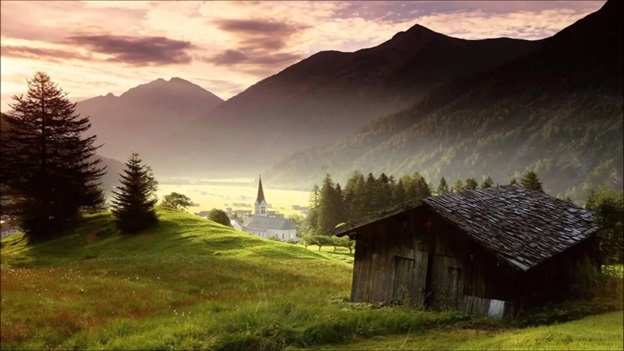 9. Limerence
What do you call a person who is in love? The noun ‘limerence’ defines the state of being infatuated or enchanted with another person, or being in love. So dear reader, are you a limerant? 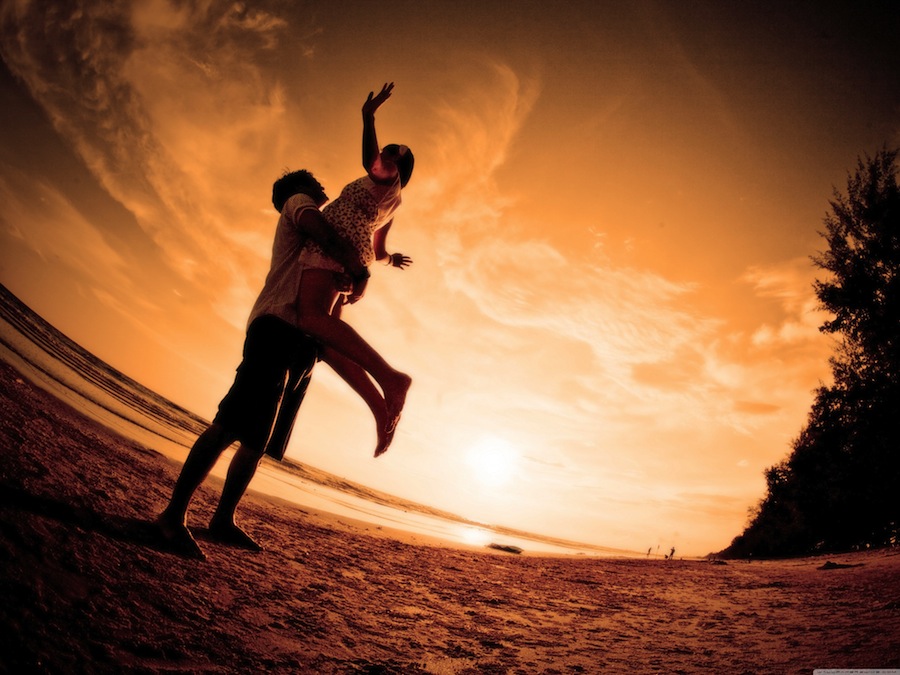 10. Sonder
Ever hit by the realization that each passerby has a life as vivid and complex as your own and you might feature in their story only for a fraction of second? Then you would be delighted to know that this least used word in the English language describes the exact feeling.So go ahead and ponder about the sonder. 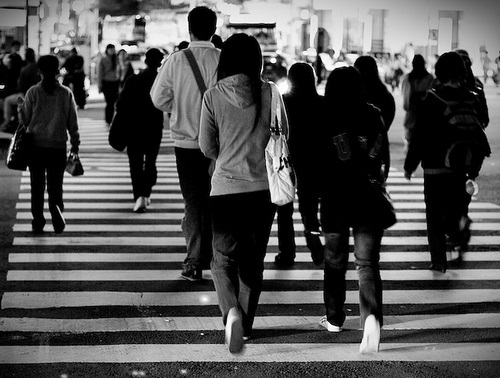 11. Phosphene
Close your eyes and rub them for a while. Can you see the flashes of colour with your closed eyes? This phenomenon where one sees light without light actually entering the eyes is what the word ‘Phosphene’ describes. 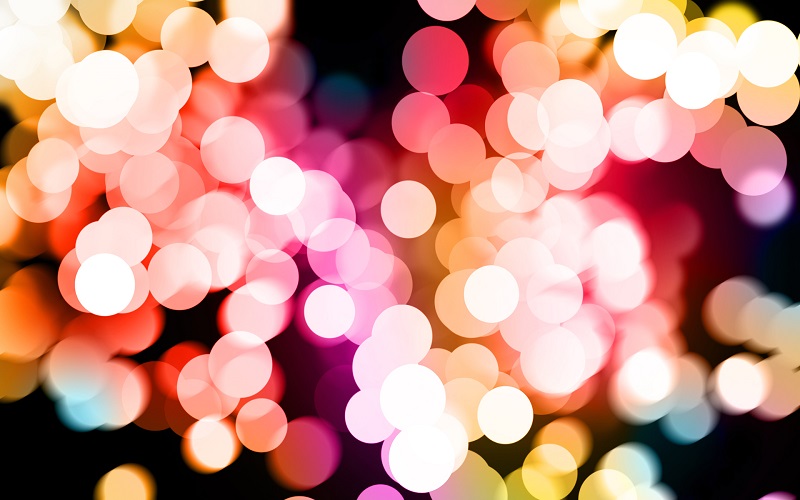 12. Cledonism
Do you use euphemisms to avoid uttering something that is regarded as unlucky? But do you know this practice is termed as Cledonism? A classic example of cledonism is ‘You Know Who?’ from Harry Potter. 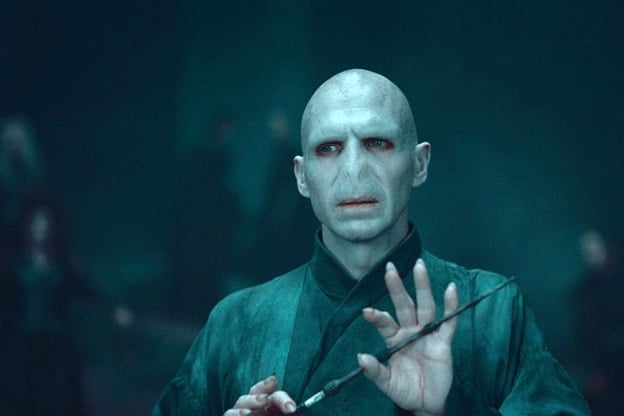 13. Ephemeral
Originating from the Greek word ephēmeros, this mellifluous locution indicates something which lasts for a very short time. His flings are as ephemeral as the shooting star. 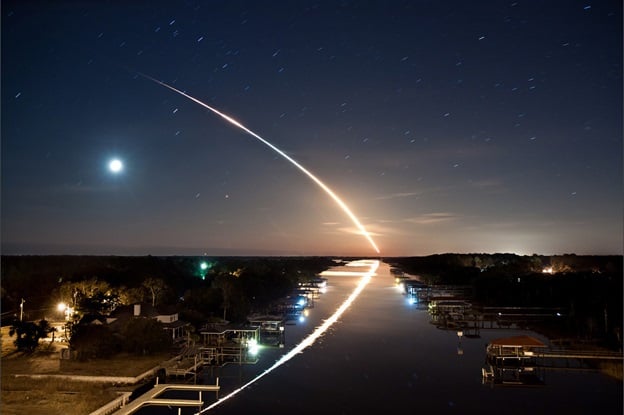 14. Somnambulist
Did you know sleepwalkers had a fancy name? The word somnambulist borrowed from the French, means a person who sleepwalks. Have you heard of any crazy Somnambulist stories? 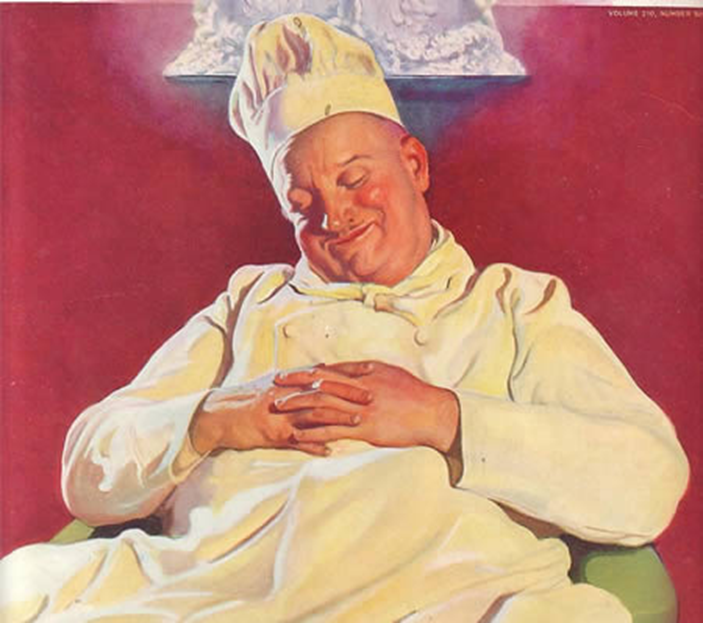 15. Ineffable
Want to win some brownie points with your boss? Tell them how ineffable their contribution is in your life and make sure they understand there is no pun intended! This Old French or Latin adjective was included into the English language as early as mid-1100s and means something that is too great to be expressed in words. 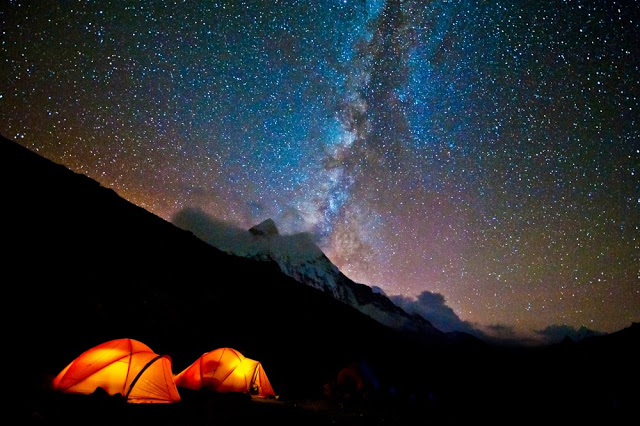 16. Bombinate
From the Latin bombinātus, bombinate was incepted, sometime in the period between 1875 and 1880. It describes the action of making a humming or buzzing noise. So guys how about bombinating the internet with the new lingo? 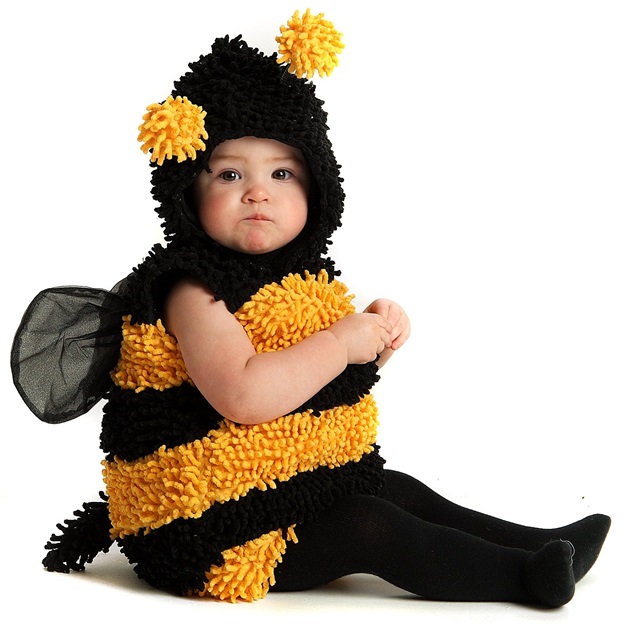 17. Petrichor
The rains bring along with them hope; a hope for the farmers, a hope for the withered leaves, a hope for the dry caked patch of earth. The pitter-patter drops of rain when fall on the earth, a fresh, delicious smell is emanated that fills our surrounding. Did you know that this tantalizing, fragrant odor is characterized by the term ‘petrichor’? 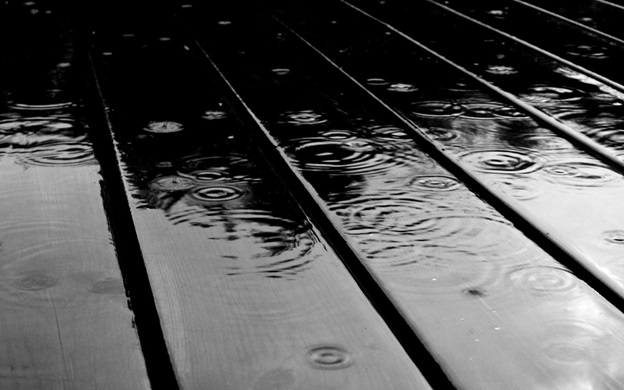 18. Syzygy
In the early seventeenth century, the Greeks used the word syzygy to explain the alignment of celestial bodies, in conjecture or opposition to the sun. In modern day language it can be used to describe a pair of connected or corresponding things. 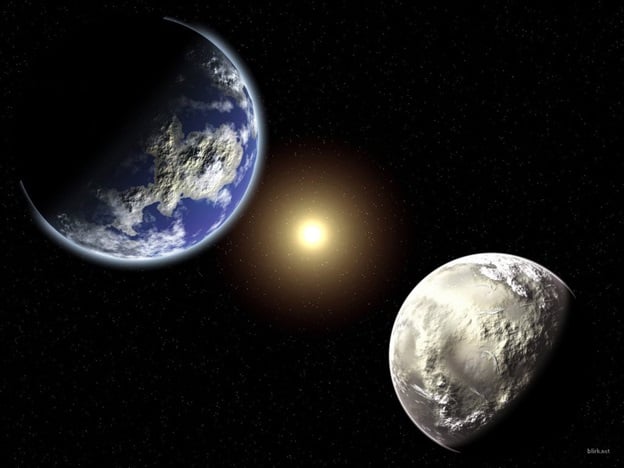 19. Aquiver
This literary predicate is used to describe a state of trepidation or the shaking or trembling, observed in one due to a strong emotion. Were you aquiver with pleasure when your beau went down on his knees to ask you ‘The’ question? 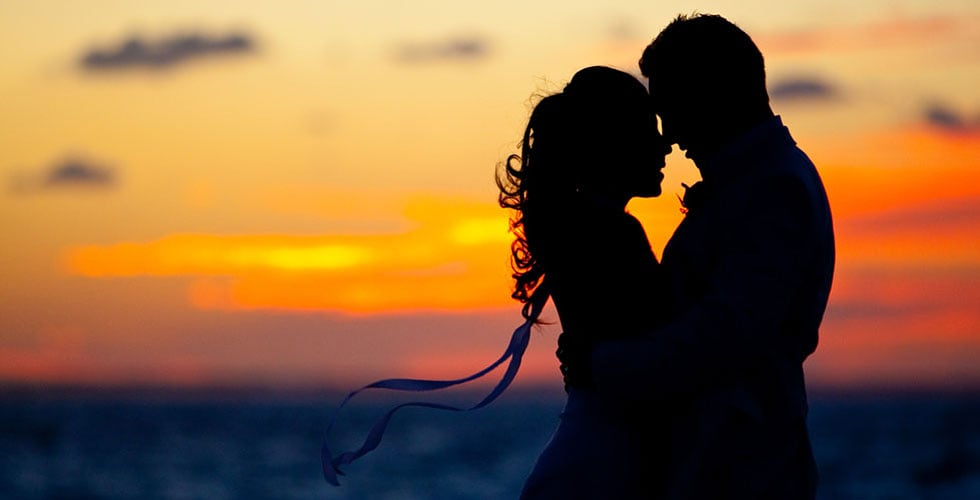 20. Jayus
The English word means ‘a joke so poorly told and unfunny you can’t help but laugh’. Okay! Okay! You got us the word isn’t a part of the English language yet, but don’t you think it should? It’s about time that the poor PJ had an Indonesian synonym. 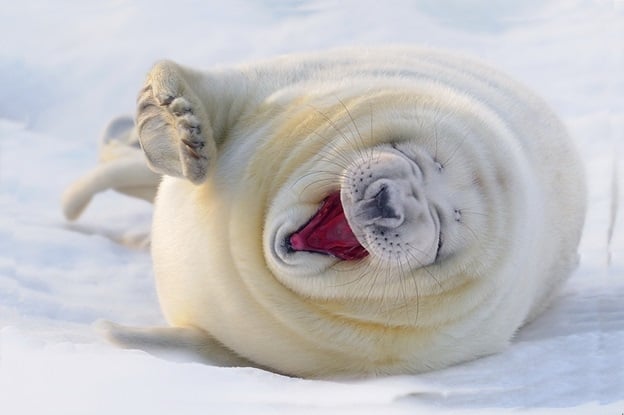 Stumble
Have some more to add to this list? If we missed out on your favorite jargon, do let us know.