The earliest format of cricket was the test, where batsmen had the responsibility of staying on the crease for a long time in a bid to post a mammoth total. Thus, players used to exploit this unlimited over version of the game by taking more time to settle on the pitch, before playing lofted shots. Several years later, a shorter format of the game known as the ‘ODI’ or ‘One Day International’ emerged. Cricketers were expected to score as many runs as they can within the given limit of 50 overs in this new format. The ‘ODI’ version of Cricket made batsmen more attacking, since scoring more runs in relatively lesser deliveries was a challenge. Thus, the ‘ODI’ format has given rise to many big hitters in the recent years. The past decade has seen the increase in popularity of a relatively new format of the game, the ‘Twenty 20’, gain tremendous popularity. The Twenty-over version of cricket has compelled batsmen to constantly be aggressive, while they are at the crease. Cricketers these days manage to put a very big score on the board in just 20 overs. These figures are almost the same as what batsmen managed to score in the 50-over format 2 decades ago. This fact in itself speaks volumes about the kind of hard hitting todays formats necessitate. In this list we have compiled 10 contemporary hard hitters who have elevated the popularity of international cricket immensely.

1. Chris Gayle
The immensely talented Jamaican is one of the most electrifying batsmen in contemporary cricket at present. He is also considered to be one of the best gifts of West Indies to world cricket due to his immense contribution towards the success of any team he has played for. His towering physique and ability to time the ball really well offers this player a great advantage to send balls flying over the fence. Although Gayle has excelled in Test, One-day as well as T20 formats of the game, he is most remembered for his swashbuckling knocks in the 20-over format. In a career spanning more than a decade, Gayle has scored dozens of centuries in total. One of Gayle’s most memorable innings was the 175 run knock against the team ‘Pune Warriors India’ in the ‘Indian Premier League’ tournament held in 2013. He achieved this feat in just 66 balls and this innings will be etched in the memories of cricket lovers for a long time. 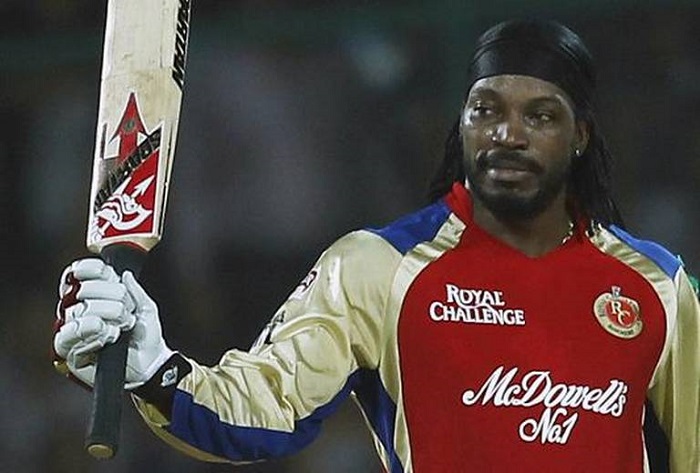 2. David Miller
This 26-year-old South African has the ability to crush the bowling of the opposition on any given day. Miller has proved his mettle by his impeccable style of batting in both the One-Day International as well as T20 formats of Cricket. In 2013, Miller grabbed the limelight for his incredible run feast for his team ‘Kings XI Punjab’ in the ‘Indian Premier League’ T20 tournament. In a match between ‘Kings XI Punjab’ and ‘Royal Challengers Bangalore’, David scored 101 runs in merely 38 balls, which established his reputation as a force to be reckoned with. Miller also scored two impressive centuries in One Day internationals against West Indies and Zimbabwe. He managed to score 130 of 62 and 138 of 64 balls respectively in these two international games. 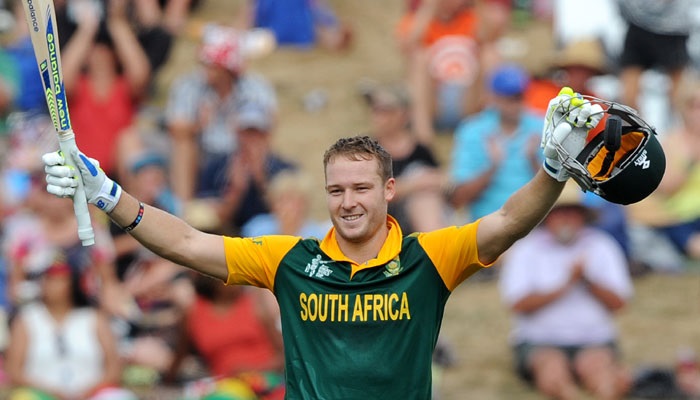 3. Glenn Maxwell
Glenn Maxwell has emerged as one of the most bankable batsmen of team Australia as well as for the Indian Premier League franchise ‘Kings XI Punjab’. Since making his debut for Australia in 2012, Maxwell has consistently managed to score more runs in lesser deliveries. Maxwell started his stint with ‘Kings XI Punjab’ in 2014 and went on to become one of the highest run-scorers of the popular tournament (552) that year. One of Maxwell’s best knocks of this tournament was 93 runs in 43 balls. The batsman smashed 9 sixes and 5 fours in this game and went on to win several ‘Man of The Match’ awards in the tournament. 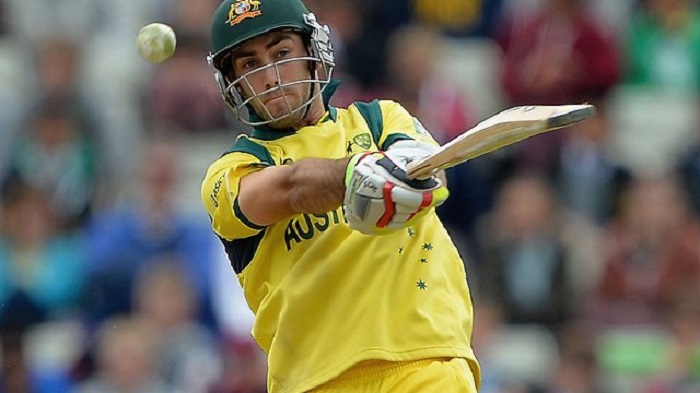 4. Kieron Pollard
His gigantic physique itself offers Pollard advantages over many of his other contemporaries. Kieron is one of the hardest hitters of the ball today and can send even the deliveries of the world’s best bowlers sailing miles high over the fence. Pollard has been the backbone of West Indies’ national cricket team, as well as the franchise ‘Mumbai Indians’. In a match against ‘Sunrisers Hyderabad’ in 2013, his team had to score 60 runs in 4 overs to win the contest. However, Kieron’s 27 balls 66 helped his team cruise to victory quite comfortably. 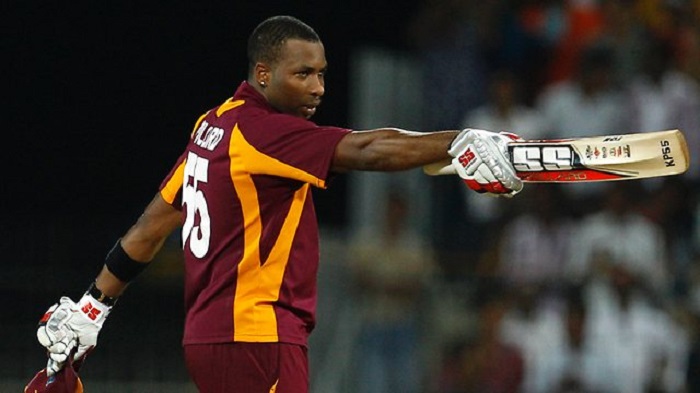 5. AB De Villiers
Abraham Benjamin De Villiers or ‘ABD’, as he is fondly known amongst his fans, is a phenomenon in himself. The dangerous De Villiers is world renowned for his ability to turn the tables for his team in even the worst of situations. He is one of the handful batsmen in the history of cricket to score consecutive centuries in a world cup tournament and definitely is one of the hardest hitters of the cricket ball around. 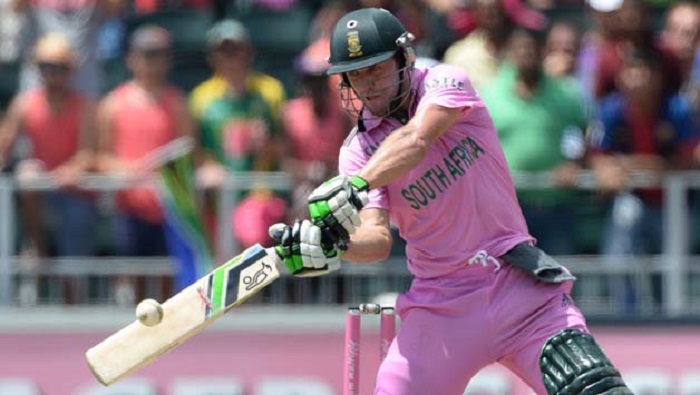 6. Brendon McCullum
The Kiwi batsman hold the record for being the first batsman to score thousand runs in the Twenty 20 internationals. During the ‘2015 Cricket World cup’, Brendon scored 77 runs in just 25 balls for his team New Zealand in one of the league matches. The feat helped Brendon rewrite records and become the fastest half century scorer in the history of the tournament. In the opening match of the first edition of the ‘Indian Premier League’ tournament, Brendon scored 153 for his team ‘Kolkata Knight Riders’, in a match against ‘Royal Challengers Bangalore’. McCullum mercilessly smashed the bowlers of the opposition, while making the crowd roar in excitement wanting for more. Brendon is also one of the few batsmen with the highest strike rates, 188.50, which speak volumes of his hard hitting abilities. 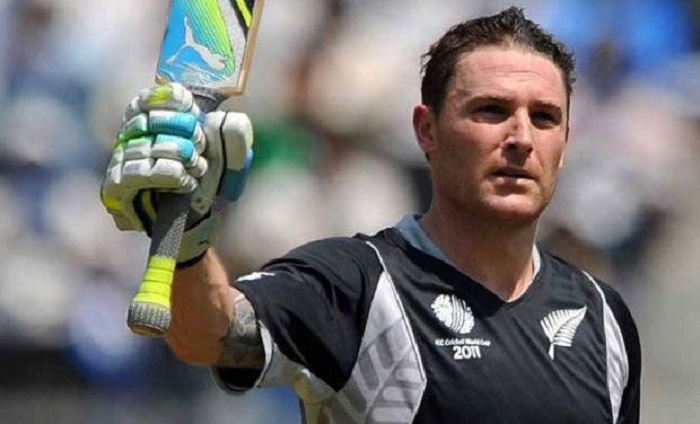 7. David Warner
The left-handed Aussie opener just loves whacking the ball out of the park and is one of the greatest strengths of the current Australian squads. This dangerous batsman is the only cricketer in the history of cricket to represent his nation despite lacking the experience of playing first-class cricket. Warner made waves globally after scoring 165 runs for his team ‘New South Wales’ against a match against ‘Tasmania’, becoming the highest individual scorer in the history of the team. In his Twenty 20 international debut against the mighty South Africa, Warner scored 89 in merely 43 balls. The knock included seven fours and 6 sixes, leaving the Protean bowling attack humiliated. 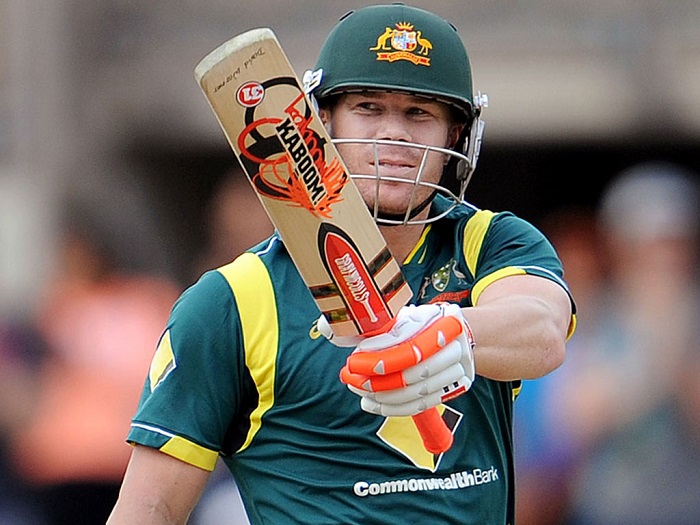 8. Dwayne Smith
This aggressive all-rounder, who hails from Barbados, has often received accolades for proving his prowess with the bat. In 2010, Smith managed to secure an impressive batting average of 43.33, one of the highest achieved by a cricketer of the current era. Dwayne’s most swashbuckling knock was the one for the ‘Indian Premier League’ franchise ‘Mumbai Indians’ in a match against the challenging opposition ‘Chennai Super Kings’, in 2012. His team required 14 runs off three balls to win the contest and Dwayne hit bowler Ben Hilfenhaus for a six, followed by two consecutive boundaries. Smith’s batting took the game away for his team, leaving the opposition shocked. 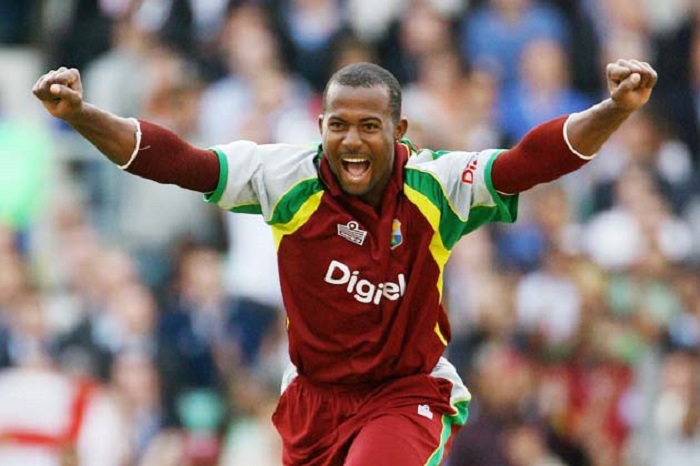 9. MS Dhoni
Undoubtedly one of the best skippers the Indian sub-continent has ever produced, Mahendra Singh Dhoni’s presence in the crease for a long time can brutally crush the opposition. In 2005, Dhoni cemented his place in the national team by scoring 183 off 145 balls in a match against Sri Lanka. MS has around 14 centuries to his credit, which includes his test as well as ODI accomplishments. Dhoni also stayed on the crease till the end in the final match of the 2011 Cricket World Cup, thus propelling his team to victory. Do you remember that match winning six of the Indian captain which brought the whole nation to its feet? 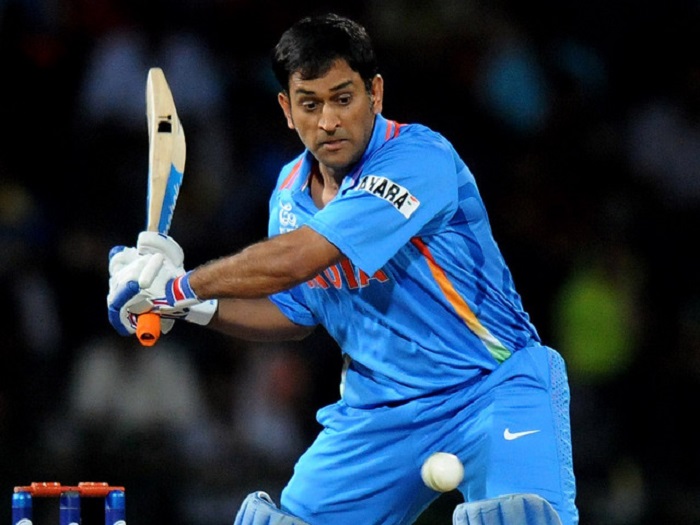 10. Kevin O Brien
Although Ireland is relatively new to international cricket, the team cannot be dismissed as a minnow, thanks to the contribution of its immensely talented batsmen like Kevin O’ Brien. The Irish cricketer has performed exceptionally well at the domestic level, before leaving a lasting impression on the minds of cricket fans at the international level. The young man holds the world record for the fastest century in a World Cup, catapulting him to the status of one of the best hitters of international cricket currently. In a match held against England in March 2011, this batsman went on to score 113, guiding his team to victory. Kevin’s knock in this match helped silence many of Ireland’s critics. 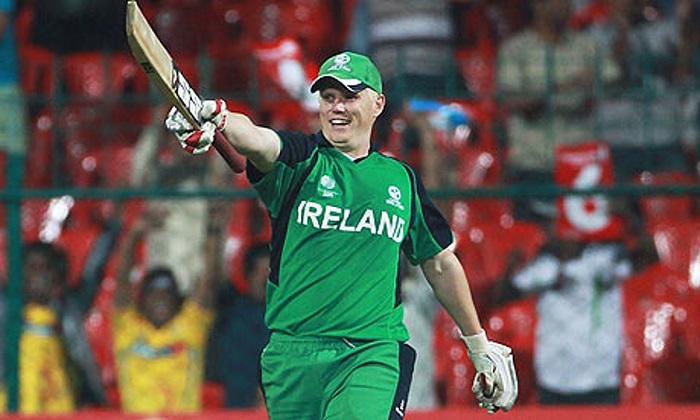 Stumble
Which one among these hard hitters is your favorite?